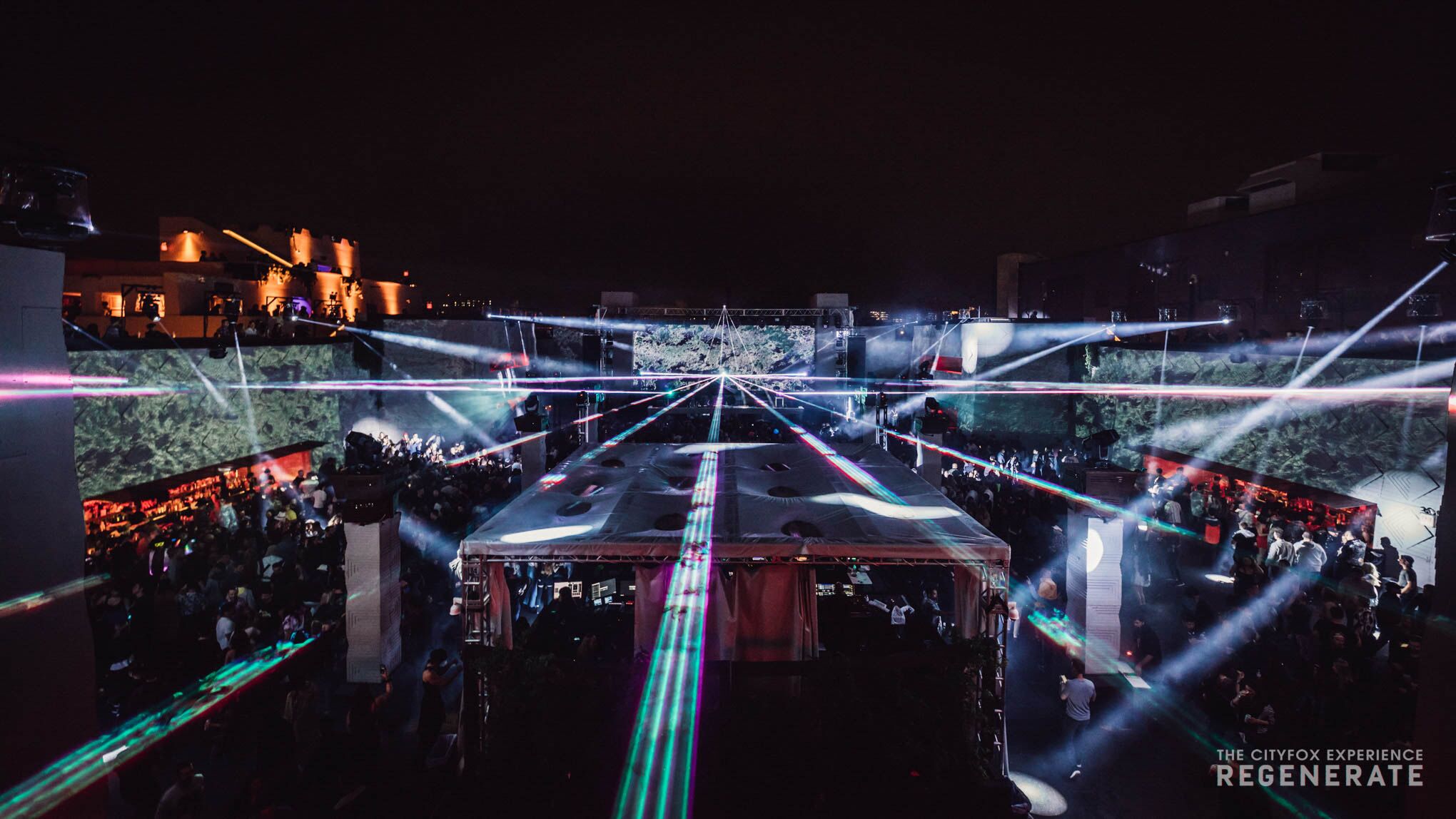 New York City’s #1 music venue has finally opened up its doors for the exciting summer season that lies ahead. Following Black Coffee’s completely sold out performance on Friday’s kickoff night, a sold out Cityfox Experience spectacular production followed on Saturday to keep things rolling. All we have to say is what a night.

Music lovers residing in the city and those who traveled long distances have waited months since its initial announcement to be a part of this extraordinary techno-filled extravaganza. Although the weather was not what we expected, there was nothing a little rain could stop us from dancing the night away to some of the most soul-filling techno beats. Despite a massive crowd with ponchos on and umbrellas up, the show surely went on and turned out to be completely remarkable to say the least.

While a few of the initial artists on the event’s lineup were not able to make it due to unforeseen circumstances, those present threw the house down throughout the night’s entirety. Live acts from Recondite, Monolink, and Clarian had the crowd in complete and utter awe under the foggy Brooklyn night sky, while killer DJ sets from Adriatique, Patrick Topping, &ME +Adam Port, and many others brought some intense heavy bass-drops that had us all begging for more. The rain actually made the experience an unforgettable one, as it was clear that what mattered most was grooving along to the striking sounds blasting throughout the venue. Despite the unexpected slight chill in the air, this Regenerate installment of the Cityfox Experience was a whole vibe.

After such a spectacular production to kick off the Summer, we’re happy to announce that the Cityfox Experience will be back to The Brooklyn Mirage in July. Featuring its Arise concept with hot names like Maceo Plex, ANNA, Nastia, Dusky, Patrice Bäumel, Henry Saiz b2b Edu Imbernon, Einmusik (live), Luca Bacchetti, Tara Brooks, Dejan, Dory, Lisa Frank, and Alice Iguchi, we can’t wait to experience round two of such an extraordinary music event. Our expectations are surely at an all time high for the next production, so if you missed out this time around, we’ll see you at The Brooklyn Mirage on July 6th!