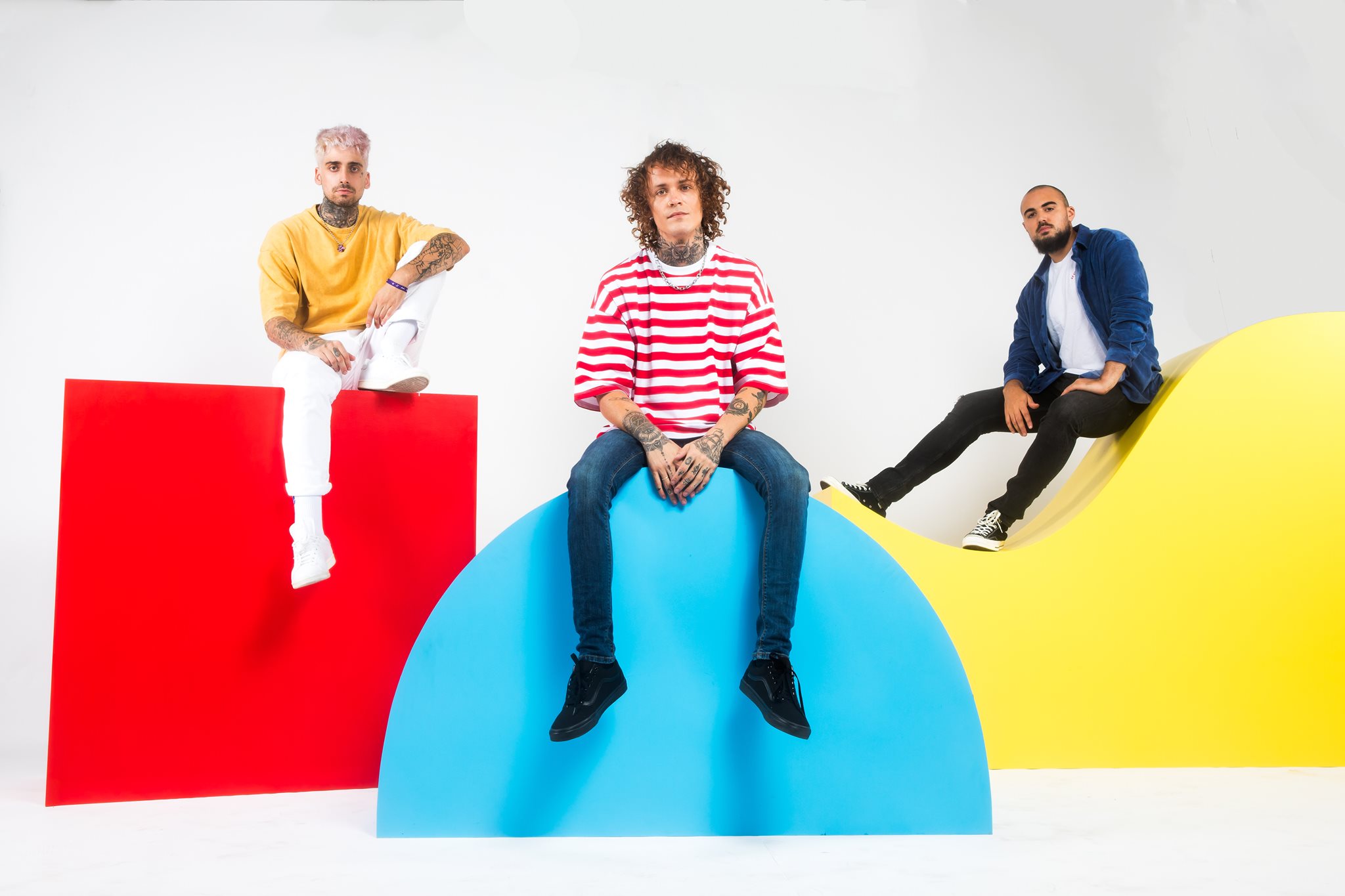 Holding nothing back on the upcoming second run, the guys are bringing support from big names including Morgan Page, Zack Martino, Autograf, CADE, Charly Jordan, Party Pupils, Lil Aaron, Damaged Goods, Danny Quest and more. The guys’ hyped-up energy arrives unmatched and makes for an unforgettable party experience at each and every show, so naturally Hellraisers is slated to stir up the celebration.

The tour will make 36 stops across North America and includes one virtual streaming experience to round it out. Bringing their biggest and best production yet, Cheat Codes promise to bring the party to life and even have a few pieces of extra news to showcase, including their new live band debut.

“We’ve always wanted to do a bus tour, and with our 3 part album: ‘Hellraisers,’ we just had to. We can’t wait to be on the road and play our new music for everyone. We’re also unveiling our new live band, and are so excited to showcase that to you all!” – Cheat Codes

Related Topics:cheat codes
Up Next