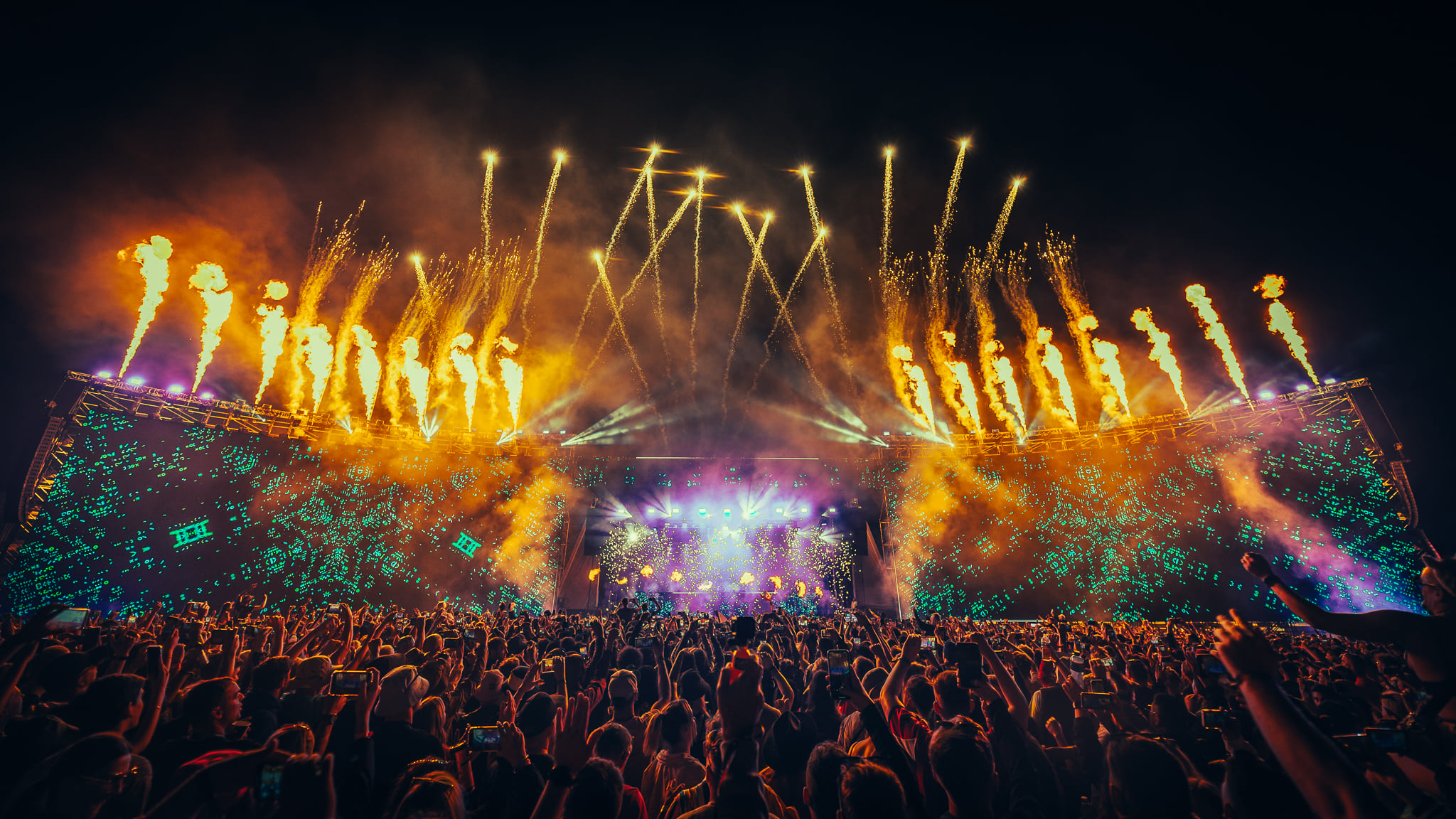 DEG Presents is New York’s premier independent full-service music event, marketing, and promotion company, and they are pumped to bring in the legends Tiësto and The Chainsmokers as headliners for its Halloween Weekend programming at The New York Expo Center.

The massive DJ/producer Tiësto will be kicking off the Halloween weekend on Friday, October 29th while NYC’s The Chainsmokers will be taking the stage on Saturday, October 30th. Both of these events are not ones to miss, and will surely make this year’s Halloween bigger and better than ever.

Tickets are on sale now for Tiësto’s event and The Chainsmokers tickets are set to go on sale Monday, September 20th at 10 AM EST.

DEG has always been known to throw powerful events, as they produce the city’s top electronic music shows including the Halloween-themed “Pier Of Fear” and “Fearhouse.” From popular clubs to festivals, people can party with DEG just about anywhere.

Acceptable documentation is as follows:

ADE Festival Will Move Ahead Despite Latest Covid Regulations