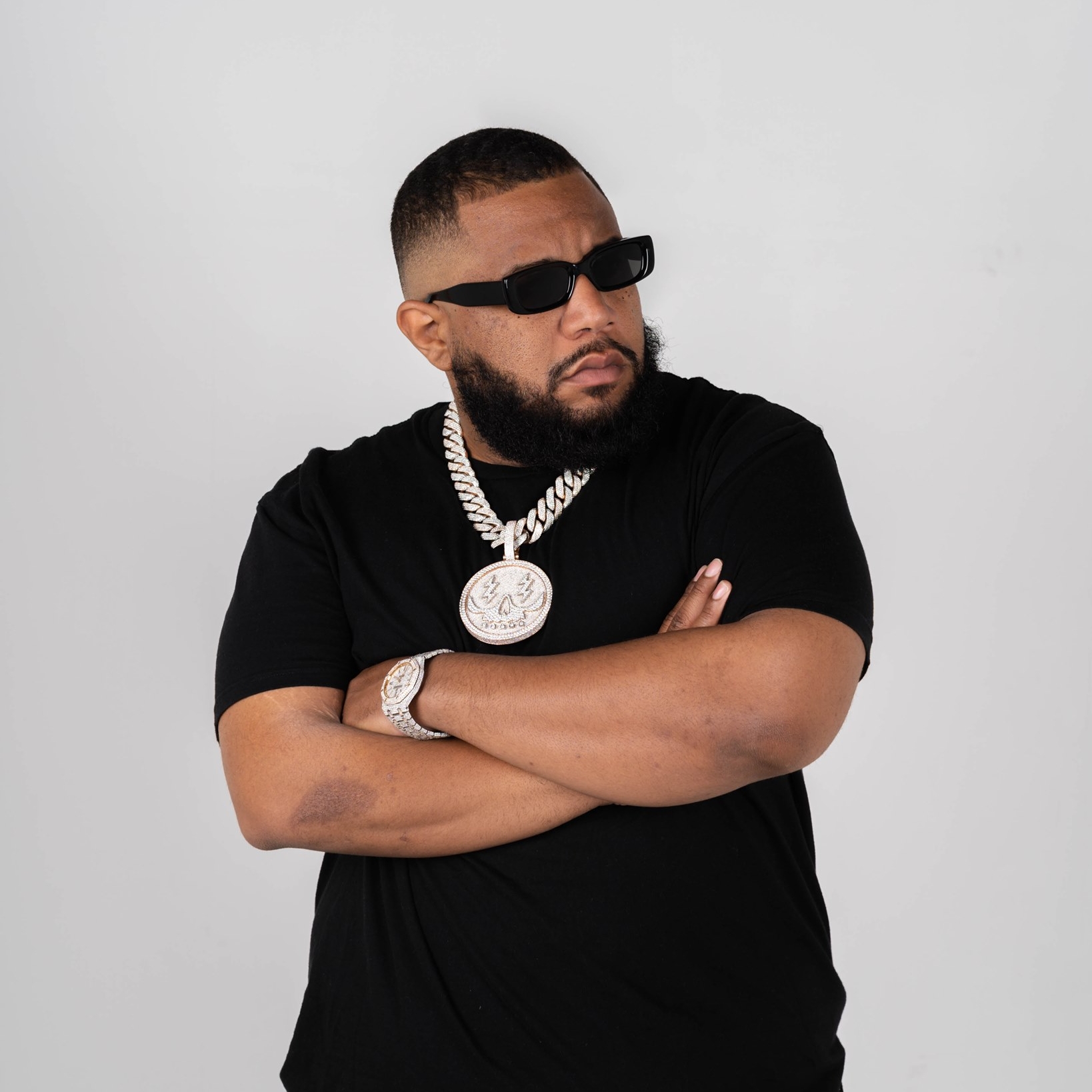 Carnage has made a name through breaking the rules and staying true to himself. The Hawaii-based artist established himself as a reigning champion of hard bass and trap music with early hits. Later, he was one of the first artists to transition electronic music into hip-hop, rap styles, and now house music. Back in February with the release of his new single “KTM,” Carnage has just unveiled perhaps the most pivotal release of his career. Returning to Ultra Records for the release, he has also dropped the curtain on GORDO, his new house music alias.

As if the groovy basslines and catchy vocals of the single were not enough these days, now, GORDO releases an official music video for “KTM.” A yellow bear starts out as the star of the show, and we quickly find out that he has many alter egos and dance moves. GORDO has created a trippy, visually stimulating accompaniment to the track. If this is any hint at what is next for Carnage as he takes on a new sound and project, we cannot wait. “KTM” itself was in the works for three years while gaining work-in-progress support from some of the world’s top DJs, including Sebastian Ingrosso, FISHER, Diplo, Joseph Capriati, and more.

Related Topics:carnageGORDOultra music
Up Next

Griffter Pays Homage to AAIP Heritage with “I Go Like This”