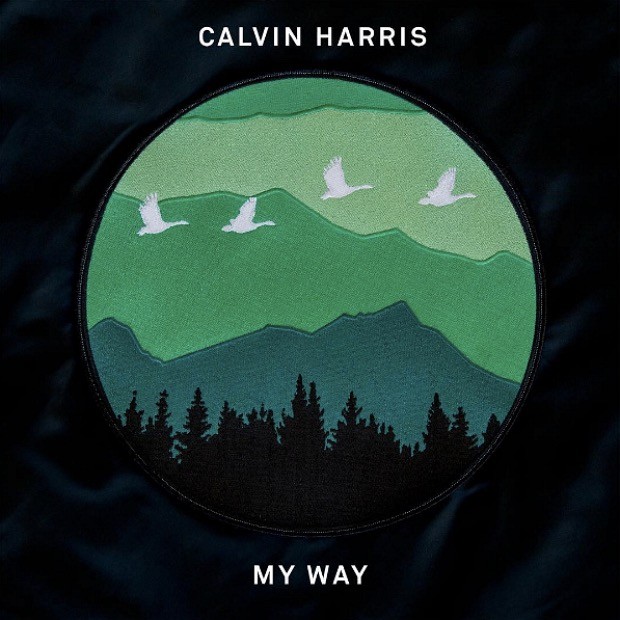 Calvin Harris returns with “My Way,” the follow-up to his summer-smash, “This Is What You Came For”

Internationally acclaimed DJ and producer Calvin Harris is back with his brand new single, “My Way,” which is the follow-up to his wildly successful summer smash, “This Is What You Came For” with Rihanna. “My Way” is out now through Sony Music Entertainment.

Calvin Harris has become a household name—and this year has only aided in his career acceleration. Undoubtedly one of the biggest names in electronic music, Adam Wiles—better known by his stage name, Calvin Harris—is having another massive year. And from the looks of it, it’s going to be getting even bigger. The Internet was buzzing on Friday (Sept. 16), just as the single dropped, with fans claiming that the track referenced his recent, publically-exploited breakup with famous pop-star, Taylor Swift. Have a listen for yourself, below.

Calvin recently scored two moonmen at the 2016 MTV Video Music Awards on Aug. 28th. Although unable to attend the VMAs at Madison Square Garden, Harris delivered his acceptance speech via satellite, while on tour. The famed musician-turned-Armani-underwear-model is responsible for dance floor and radio hits “We Found Love,” “Summer,” “Blame,” and “Outside” with Ellie Goulding.

“My Way” is available on iTunes, HERE.