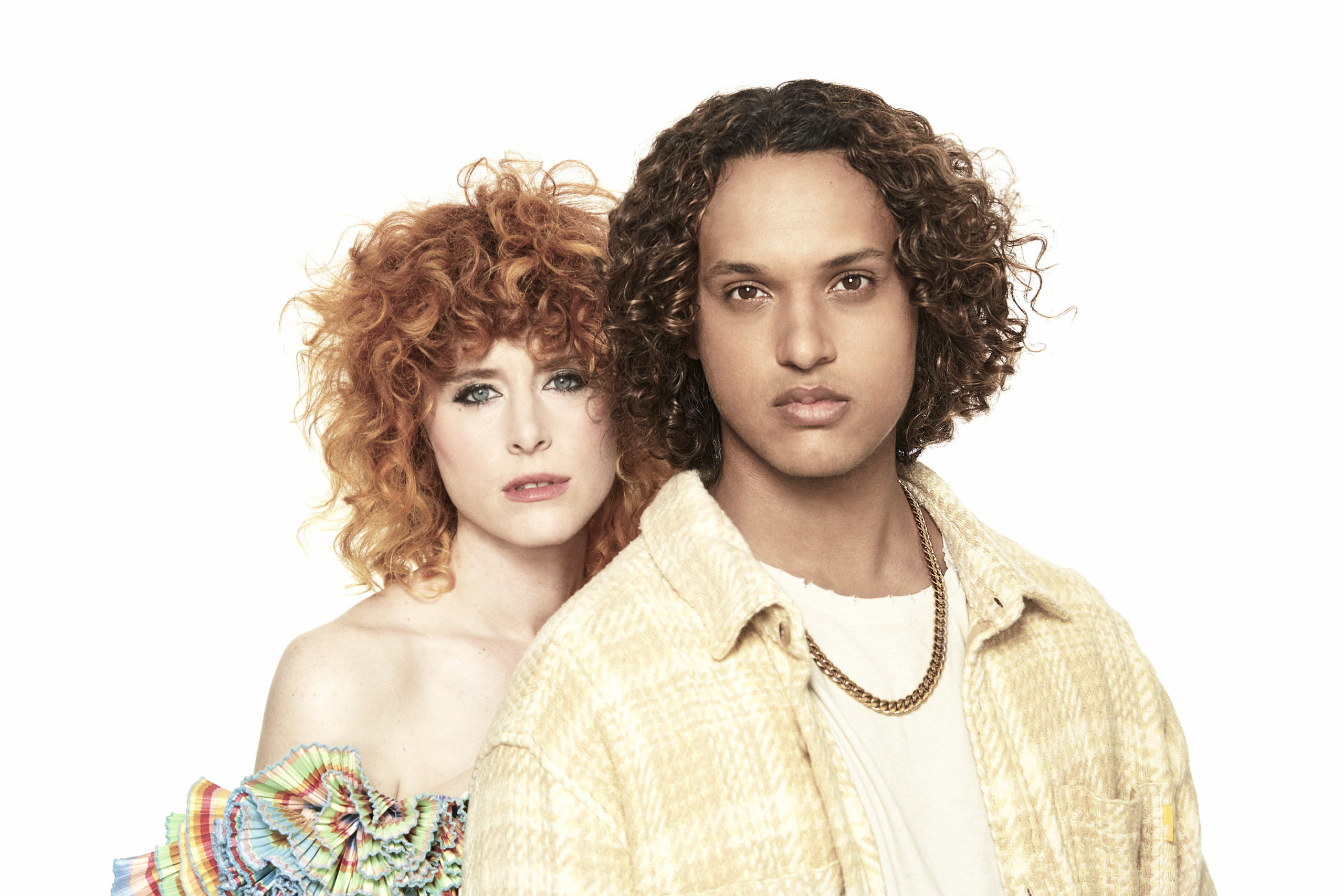 Brando & Kiesza Release Power Collaboration “Out Of My League”

Praised for their raw talent and authentic vocal sound, Brando and Keisza have collaborated on an incredibly heartening duet, “Out Of My League.”

Considering the two have multiple smash hits between them, both artists are shaking up the industry with their distinct vocal-centric approach to music. “Out Of My League” sonically juggles the unique timbre of Armada Music’s star, Brando, with the sweet vocals of Canadian artist, Kiesza. It is a soundtrack for anyone willing to take a chance in finding true love, while the pop-centric lyrics and melodies of the track are singable for anyone.

“Out Of My League” is one of my favorite records I’ve made so far. It was created in such an organic way, and I feel like the tracks I make that way tend to be my best. Avedon, Cody, and myself really wanted to work on a tropical-themed dance song that took us back to the days of not being in quarantine and the feeling of sitting on the beach in Belize sipping margaritas under the Caribbean sun. By pure luck, Kiesza–who is Cody’sgood friend–was in town and wanted to stop by the session just to say hi. But instead of that, she hopped on the record, wrote a second verse, and added a ukulele, miraculously making the whole record even better by turning it into this amazing duet. I think our fans are going to love it, so I can’t wait to hear their feedback.” – Brando

Commonly recognized by his multi-platinum selling hit song, “Body,” with Loud Luxury which has accumulated over 860 million streams on Spotify, Brando has made his voice audibly apparent for the world to hear. As he continues to put forth chart-topping singles, listeners from around the globe will soothe their ears with his smooth voice and timbre. The Los Angeles-based artist had amazing insight towards his experience recording “Out Of My League.”

”Out of My League” came about extremely organically when I stopped by the studio to visit my friend Cody. I had no idea Brando was going to be there as well and I also met the other producer, Avedon, for the first time that day. They were in the early stages of working on the song and I ended up joining the session with them. By the end of the session, it had become this amazing duet and I’m so excited it’s coming out!” – Kiesza

Brando’s collaborator on “Out Of My League,” Kiesza, became an instant star in 2014 when her impassioned vocal tune, “Hideaway” topped charts across the globe. The track currently possesses over 1 billion streams, while her top-selling debut album Sound Of A Woman also topped charts globally. Her music has acquired placements from major brands like Fendi and Maison Birks, while also garnering support from artists like Skrillex and Diplo as Jack Ü, Duran Duran, and Joey Bada$$. After making her exciting return to the global stage with her own unique brand of pop music in 2020, Kiesza is set to wow a global audience with her incredible vocal duet alongside Brando. She also explains her experience with her session with Brando for “Out Of My League.”