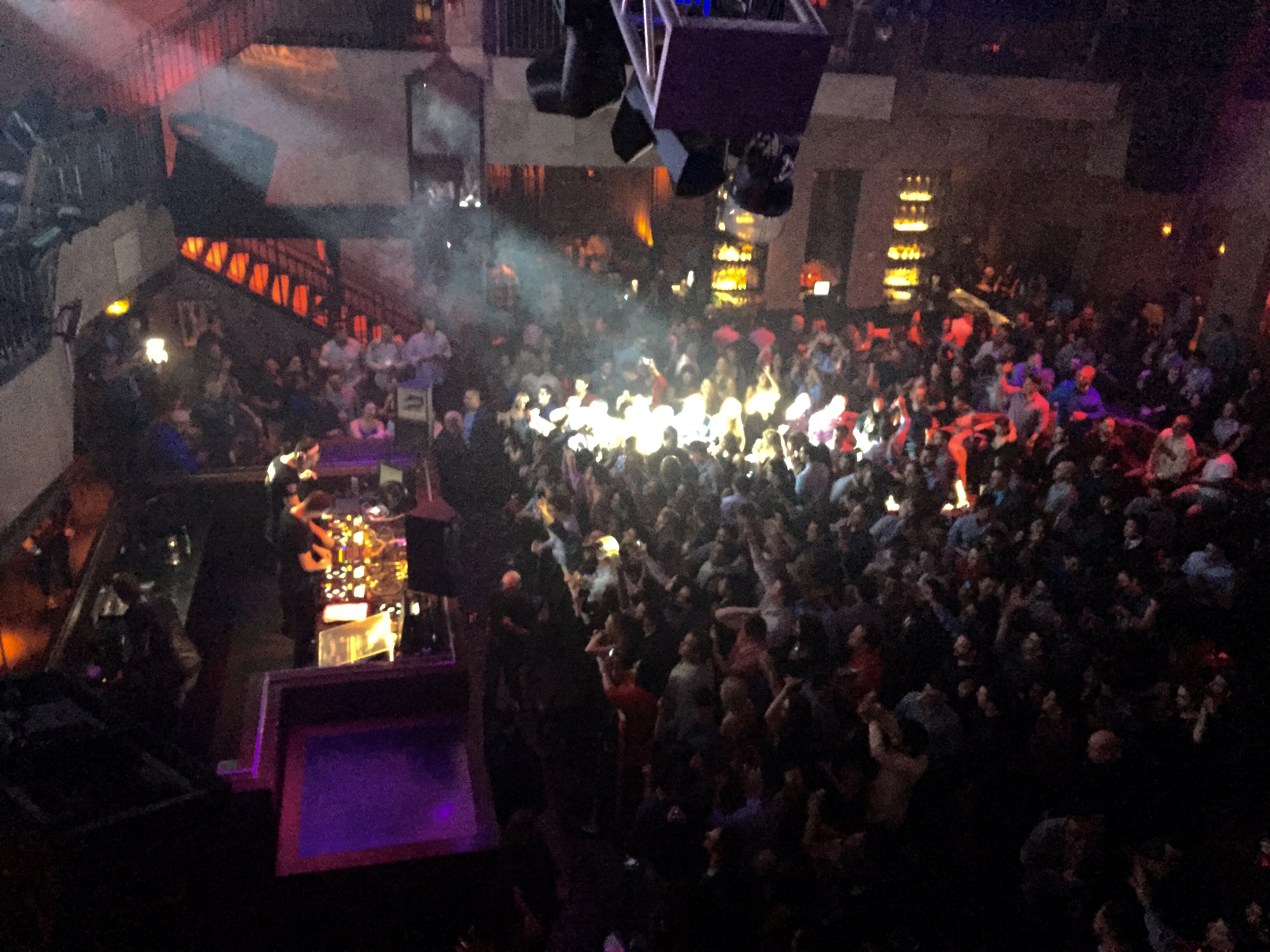 Delivering their notorious big-room sound, Williem van Hanegem and Wardt van der Harst—better known as W&W—took their place behind the decks at 1 a.m. and kept the energy high throughout the course of their performance.

Showcasing explosive variations of familiar tunes and even top 40, the duo provided attendees with a Friday the 13th ensemble that included a slew of their productions, remixes, and mash-ups.

Kicking off their set with “Everybody Fucking Jump,” it was all-hands-in-the-air from the very beginning. Progressing into Calvin Harris’ “Outside” featuring Ellie Goulding, their collaboration with Hardwell “Don’t’ Stop The Madness” featuring Fatman Scoop, and their remix of Nico & Vinz “Am I Wrong,” the MIXX main floor was packed to the brim with eager night owls.

Above & Beyond Take We Are All We Need Tour to Camden, NJ on Feb. 21