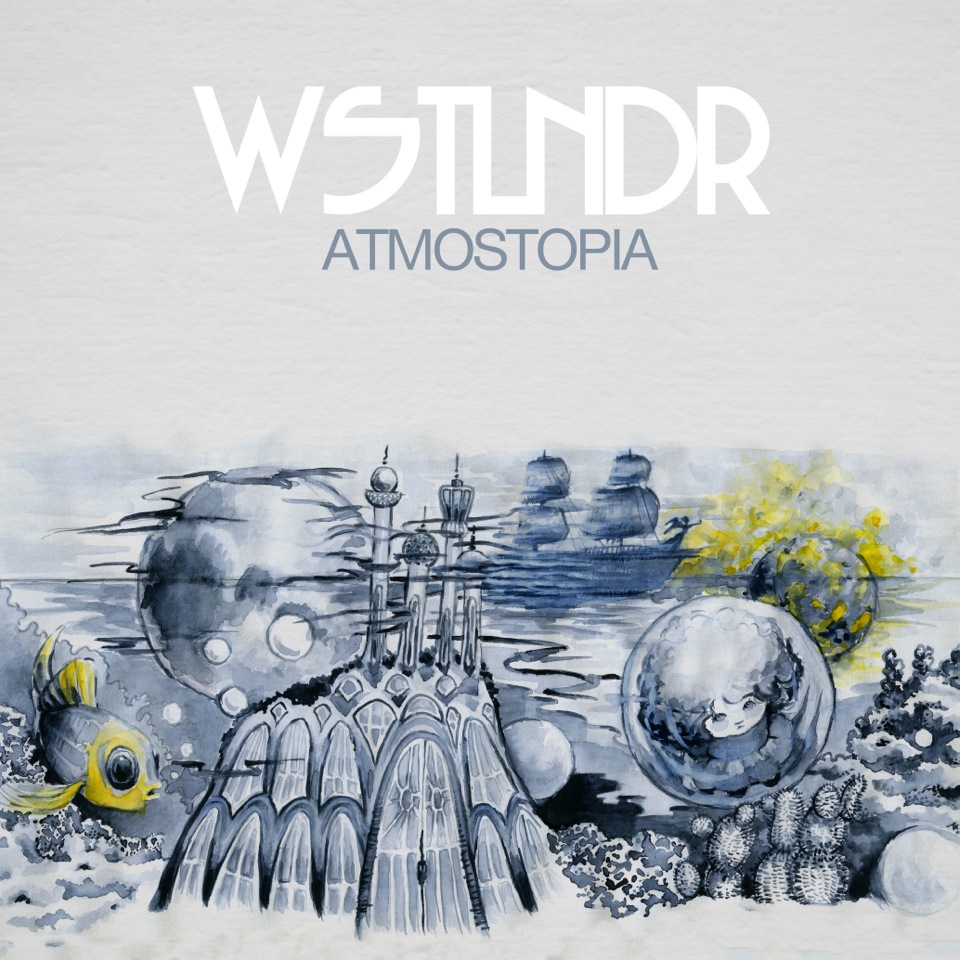 Who, or what even, is WSTLNDR?

Well, simply put, it’s a new project from Bolier (pka DJ & producer Leon Bolier) – one which has no preordained genre conditions, arrives without a pre-set agenda and is free of any restrictive endgame.

Envisaged as a ‘no walls’ audio-venture, WSTLNDR is one, which is slave only to its own freeform musical architecture. An ‘audio ATV’ that allows its producer supreme latitude for production roam, with no in-built need to make club floors roar. Your only certainty: the next track will never sound like the last.

Pronounced (naturally!) ‘Westlander’, September sees the release of the Dutchman’s first album foray under the name. Unencumbered by any last vestiges of genre convention, Bolier has, over a year or more, developed a 12-track music collection that focuses exclusively on piecing together sounds, FX and sequences that dial that much deeper into the synapses. An endlessly refined melting pot of ideas, influences, tendril inspiration and organic, naturalistic tangents, that collectively delivers a fascinating end-to-end listening experience.

As concept and title suggest, ‘Atmostopia’ is an attempt to perfect the ether that electronic music and electronic music alone can generate. In doing so, it all but entirely eschews the modern day album ‘rhythms’ of featured singers and collaborators. This is Bolier’s long celebrated musical mind, unchained, running off the leash and fully loaded with a decade or more’s worth of gestating alter-ego ideas.

Packed with tracks as enigmatically titled, as they are musically varied, ‘Atmostopia’ is often dreamlike, regularly otherworldly and never short of ingenuity and vision. A complex, experimentally adaptable world, populated with alternate instrumentation/techniques/sequences and never-before-heard stylistic compressions.
Leon himself says: “for me, WSTLNDR is both the means to the alternate end and an outlet port of sorts. It’s ‘a platform’ through which I can release marginally more experimental material – music that’s less ‘radio-reliant’. Some of it will work on dancefloors, others in one type of DJ set, perhaps more than another, or even be more at home in-home or car (and by virtue be more downtime oriented).

“It’s been 5 years since I’ve produced an album or any description”, he continues. “With ‘Atmostopia’, I feel fans of my ‘Pictures’ and ‘Phantasma’ long-players from the end of the last decade will likely pick up on recurrent themes in this. People who really enjoyed those previous albums, I think will also really dig where I’m coming from with this.”

Cryptically, the title of ‘SHO118131’ (co-written with Sied van Riel, under his Evil Sardine anagram/guise) gives little away, while its tripomatic, sub-LFO fuelled production is every bit as shadowy. ‘Mother Computer Z’s supernatural chime and Daft Punkian vocodering meanwhile only serve to swirl the album’s waters that much deeper still.

On ‘Save Me’, Fisher’s vocals mesh with a mesmerizing brilliance into WSTLNDR’s pad swept production – their perma-loop nigh on hypnotic. ‘Bellzemos’ and debut single ‘Muda’ meanwhile have a more 4/4 dancefloor-determining DNA to them. The latter – a former Beatport Pulse Chart #1 – comes seeded with a quasi-Kraftwerk-ish edge, all wrapped around its deconstructed, warped, brassy mainline. The former is cut with boomier, more Deep Dish-type studio-sensibility. Tucked between them lies ‘Crystal Castle’, which eerily mutates the strings of the viola to an almost Theremin-like effect.

‘Nyx’, the album’s August-released second single is a knowing finale nod to the beatific and the Balearic, heralding the beginning of the end of the first WSTLNDR album. ‘Don’t Forget’ however is its consummate swansong. A doucement paced closeout, in which Leon opens & closes the filter on the title vocal, first separating it from music and then submerging it back beneath again.

Dubby, moody, fresh, bassy, quixotic, innate-yet-atypical and never less than engaging & involving, WSTLNDR’s ‘Atmostopia’ is a 2015 F/W audio collection, all but essential for music lovers with freethinking inclinations. The audio antidote to everything you know has arrived.