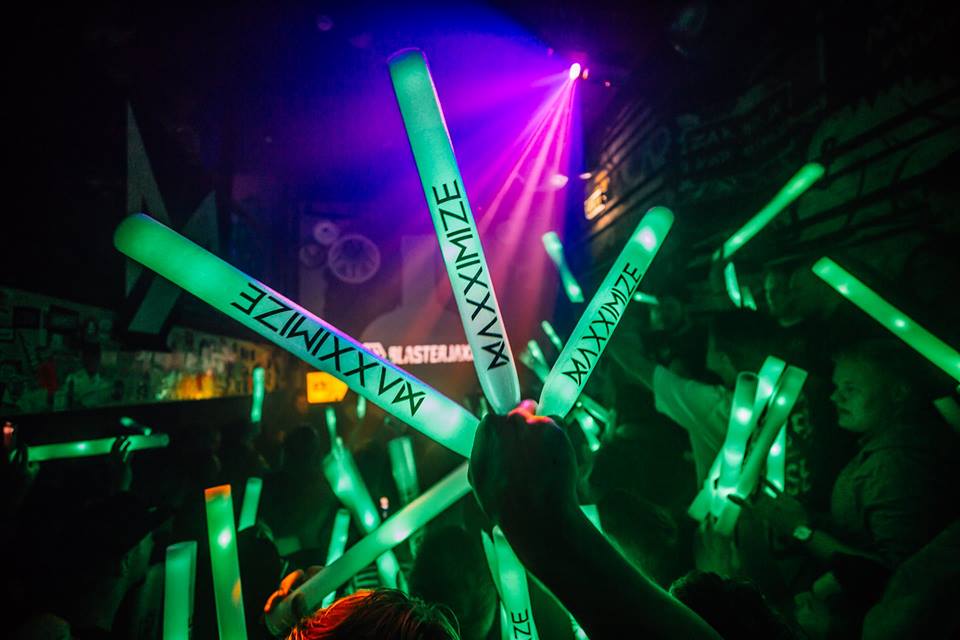 It was an unforgettable kickoff to the 23rd edition of the Netherlands’ annual Amsterdam Dance Event (ADE) hosted by Spinnin’ Records and Dutch duo Blasterjaxx, who were voted #37 last weekend on DJ Mag’s Top 100 DJs.

The pair brought their upcoming album to light in the form of an exclusive silent disco, taking place on a boat gliding through Amsterdam’s famed canals. Being on the first out of ADE’s five festivity-filled days, Blasterjaxx’s cruise around the city with the sun shining and new music bumping through everyone’s ears was an ideal setup for the thrilling week ahead. Both Thom and Idir of Blasterjaxx welcomed friends and industry professionals to climb aboard, enjoy a few drinks, and jam to an exclusive preview of their forthcoming album, which they hope to release around next Spring/ early Summer 2019.

During the session the guys played each song as they currently stand, welcoming thoughts and feedback from guests on each individual track. It was a unique experience to hear some unfinished tracks, some to be changed, and some perhaps ready to go, all in one sitting. Thom gave the listening session an extra boost of exclusivity, as his commentary throughout provided background information on each track, as well as aspects of how they became inspired for certain songs, or visions they chased for the album as a whole.

The silent disco from for the listening session provided a different angle to ADE, one that was out of the ordinary both in form and in location. An echo to the sort of one-of-a-kind experience ADE exists as, Blasterjaxx allowed guests to be part of the process in creating this album, as the unfinished project is coming together with twists and turns of sound as well as numerous featured vocalists (some still to be discovered!). Their classic big room style easily shines through, but there were also some refreshing and explorative sounds intermixed as well that we are sure devout Blasterjaxx fans will enjoy.

Steadily building their empire through the Maxximize lense, Thom and Idir have brought the label to life as a platform for styles and artists as big and diverse as their own sound. Set beside Maxximize events and Maxximize On Air, it is no doubt that the entrepreneurial duo is constructing their empire piece by piece. Following the afternoon’s silent disco was their epic performance at Club NYX for Maxximize’s label night, where they blew the roof off of this intimate nightclub setting beside Bassjackers, Breathe Carolina, Dante Klein, Jay Hardway, Julian Jordan, Olly James and more. Fans packed in for a glimpse of Blasterjaxx’s new album as well as spent the night rockin’ out to their classic bangers, alongside the duo’s infinite high energy and charisma on stage. Another year written in stone for the books, 2019 is set to be a slam dunk for Blasterjaxx and their fresh music ventures.