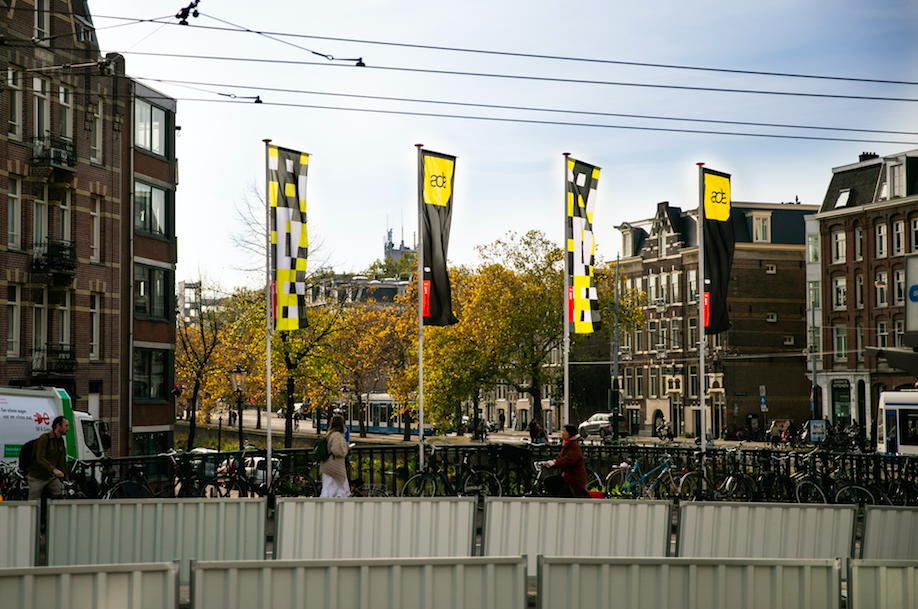 As the dance music industry shamelessly took over the city of Amsterdam last week during the 23rd edition of the Amsterdam Dance Event, we experienced nothing short of genius collaboration, endless creativity, and newfound friendships within the community of devout professionals.

With record breaking numbers this year, ADE 2018 reigned in over 400,000 guests from more than 100 countries. The extensive night and day program featured over 1000 events, everything from leading artists and speakers across the globe, to EDM’s most renowned DJs and Producers, to groundbreaking new artists, incredibly empowering panels, and nearly everything in between. From October 17th-21st, there were more than 450 night and 600 daytime events spread over 200 locations, with over 2500 performing artists and around 600 speakers participating in heaps of different events. There were workshops and master classes on a massive array of topics, drawing in audiences that were simply captivated each and every day. Overall, the conference and festival program by day saw an increase in numbers attending with daytime activities exceeding more than 600.

Highlighting the best of the best, ADE swept over the entire city of Amsterdam, with pop-up stores, parades, takeovers, cruises, and just about everything you could imagine around the city’s blocks. In addition to a focus on celebrating 30 years of Dutch Dance, this year’s ADE honed in on South Korea as a central country. As South Korea’s music scene is on a rapid expansion, numerous conferences and events illustrated the abundance of musical and cultural aspects they have to offer the rest of the world. Australia, Belgium, Brazil, China, Colombia, and Mexico were also featured spotlights, with special industry network sessions and a growing number of artists performing in the day and night-time program.

As the annual ADE celebration has officially come to a close, the scene can now look back and reflect on the monumental extravaganza and its roaring amount of success in every one of its parties, conferences, panels, festivals, and events. Dutch journalist, musician and event organiser Gert van Veen received the Amsterdam Dance Event Lifetime Achievement Award for his enormous and crucial contribution to the dance scene, the city and ADE, only the second person in the history of the event to have received the honour. As another ADE goes down in history, the dance music scene continues to push forth in its global movement of unity and development.