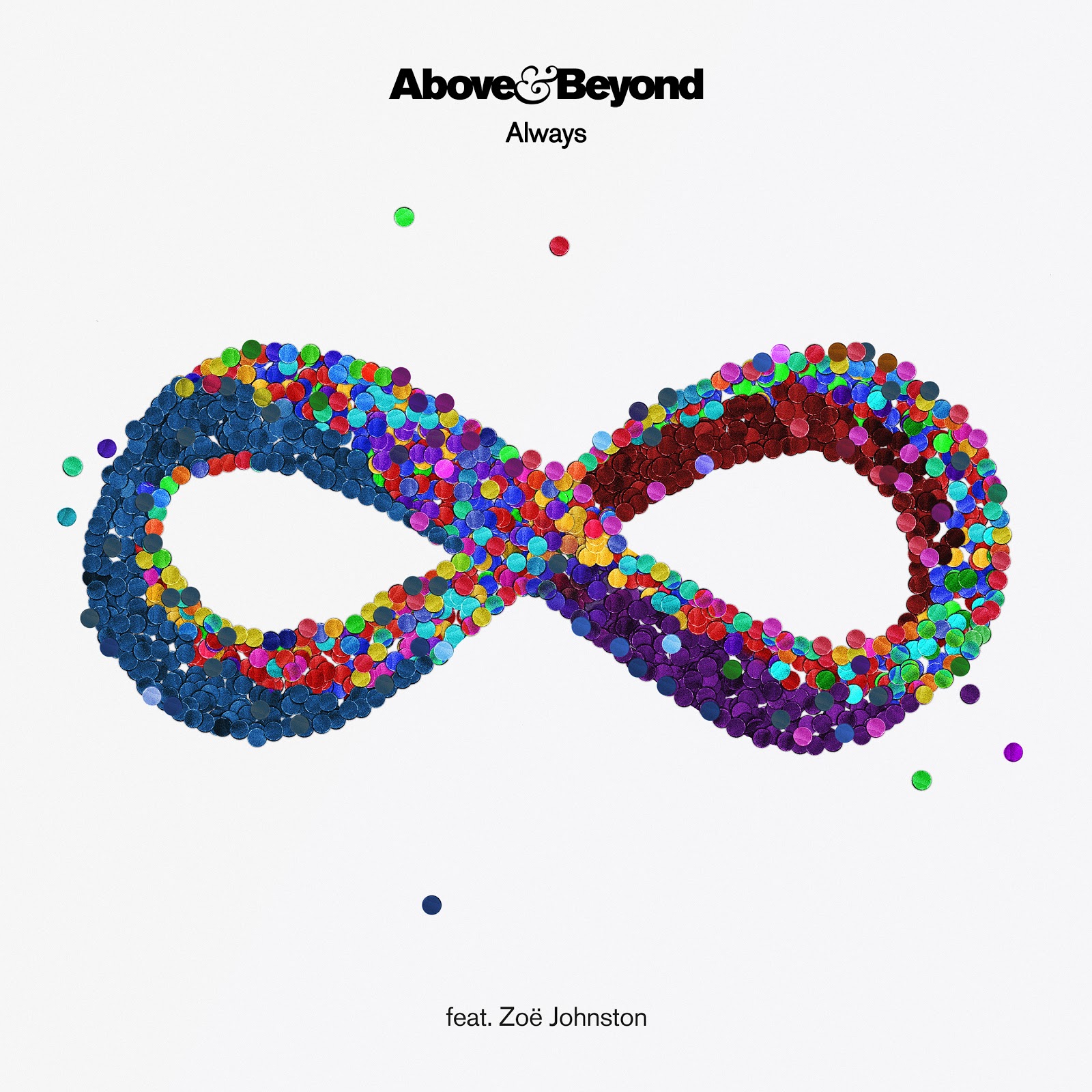 Above & Beyond lands once more with their newest heart-stirring single “Always,” out now and featured on the trio’s latest studio album Common Ground, set for release this Friday, January 26 on Anjunabeats.

A&B and Zoë Johnston have a long and meaningful history that dates back to their first collaboration in 2004 for “No One On Earth.” Other noteworthy team-ups include “Good For Me,” “Love Is Enough,” “We’re All We Need,” “Peace of Mind,” and the more recent “My Own Hymn,” among numerous others. Johnston has proven herself a crucial piece of who A&B have become today, particularly with their live acoustic shows, aiding in the transformation of the band to where they currently sit as some of the Godfathers of electronic music. Their most recent chapter together comes to life on Common Ground, where Johnston’s sensational vocals are featured on “My Own Hymn,” “Sahara Love,” and “Always.”

The “Always” music video was filmed in Flaine and Samoëns in the French Alps, providing a wildly epic backdrop for this heartfelt ballad. Directed by Daniel Sharp, the intense and emotion-driven video is a breathtaking representation of the track. Moving pictures of arctic landscapes, dark forests, snow-capped mountains, and vast spaces perfectly intertwine to give this beautiful hymn essence. The song is wonderfully symbolic of A&B as they have become known today for their incredible songwriting and skillful talent with traditional instruments. Placed oh-so-carefully on top of an icy mountain you’ll find nothing but Above & Beyond, Zoë Johnston, and a grand piano in the mind-blowing picture for “Always”.

Watch the incredibly powerful film that is “Always” below:

“The song acknowledges that those who are there for us no matter what still have the choice to walk away. They could choose to disappear, or backtrack on a commitment to love us, but the fact that they don’t is what makes their love evermore extraordinary and precious to us.” – Zoe Johnston

The ‘Common Ground’ North American Tour is now underway, with a slew of upcoming dates across a wide array of music halls, festival grounds, nightclubs, theaters and more. The guys will be hitting stops over the next couple of months like Echostage, Washington, D.C., a sold-out show at Bill Graham Civic Auditorium in San Francisco, California, two back to back sold out shows at Roseland Theater in Portland, Oregon, a performance alongside Seven Lions during Miami Music Week at the famed RC Cola Plant, and a very special, just announced show at Red Rocks Amphitheater in Morrison, Colorado.