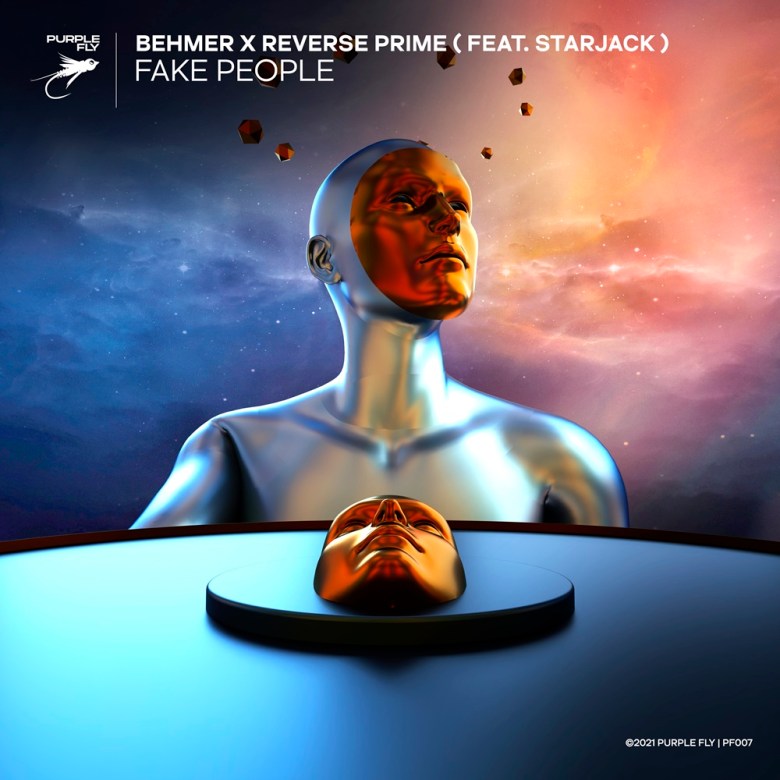 For his latest track, Swedish bounce producer Behmer has teamed up with talented Asia-based producers Reverse Prime and Starjack. Their bouncy collaboration goes by the title “Fake People” and is out now on the groundbreaking label Purple Fly.

“‘Fake People‘ is about the process of making your own music without caring about the money and what other people might think of it. Music should be a way of expressing your emotions through the creative process that is music production, and ‘Fake People‘ perfectly expresses this.” – Behmer

Much like NFT-fueled Purple Fly‘s previous releases, “Fake People” is hard to put in a box and innately stands out on the sonic spectrum; the track’s breathy vocals are offset by a slowed-down bassline and jazzy instrumentals. The combination makes for a pop-influenced, groovier version of Behmer’s usual style, though its lyrics about the pursuit of authenticity in a world filled with much pretension will resonate with listeners of all genres.