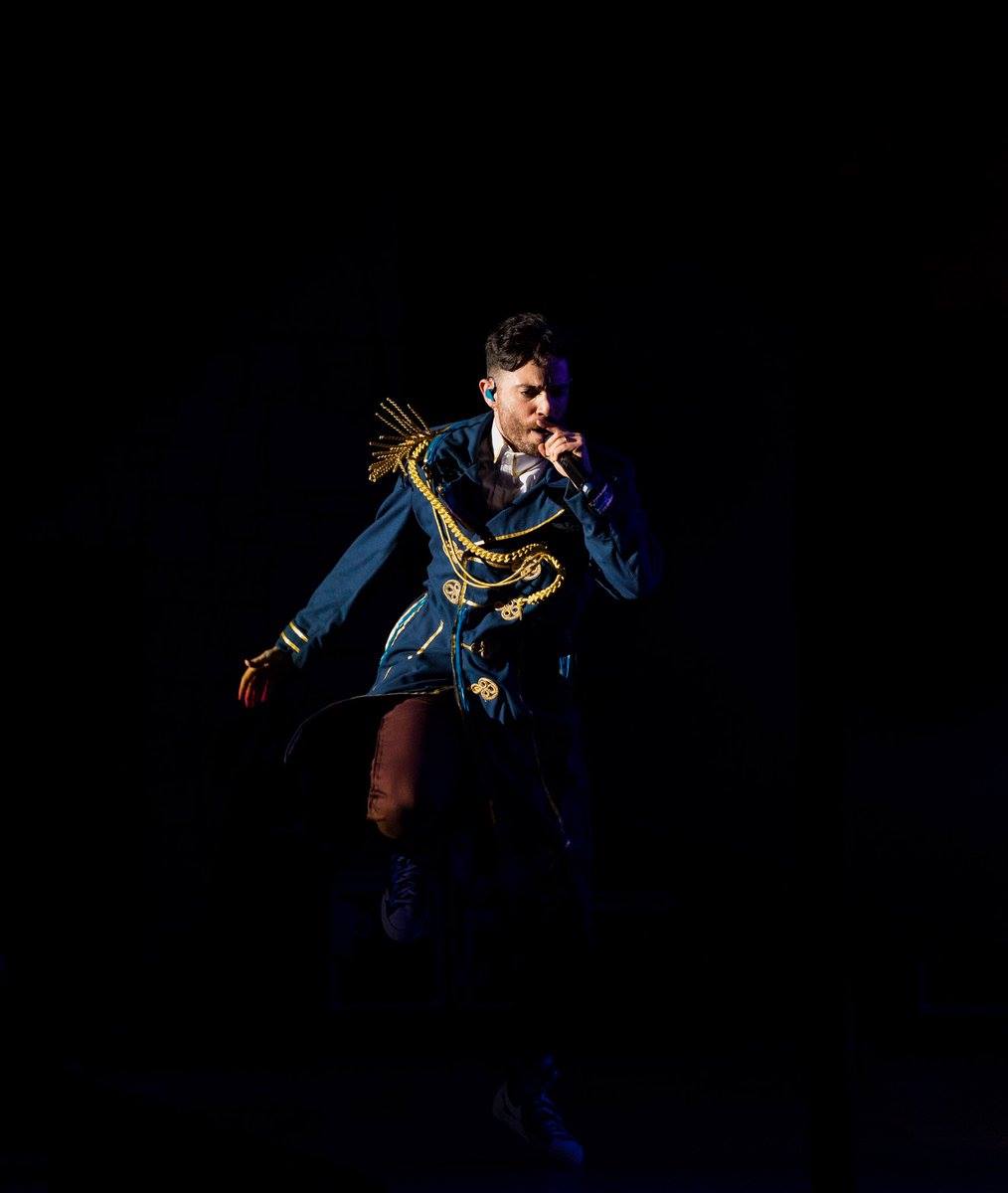 During a time when we need it the most, the multi-faceted lyricist, producer, musician, and performer, Jon Bellion, delivered a virtual concert for the soul. On December 10, Beautiful Mind Presents… Jon Bellion The Virtual Concert was live from Cove City.

Complying with all of the necessary CDC guidelines regarding COVID-19, all of those in attendance (Jon, the band, and small crew) had previously been tested and cleared to perform. Serving as the evening’s conductor, Bellion began the intimate concert just after 7:30 pm EST.

From the strings, keyboard, drums, bass, and more, Jon and his band packed tons of emotion into a studio space with fantastic acoustics and excellent execution. The well-orchestrated event was goosebumps-inducing from the very first song on the setlist, “Conversations With My Wife,” the lead single from Jon’s latest studio album Glory Sound Prep.

VIP and Premium Bundle ticket holders were also treated to a virtual after-party, where Jon answered fan questions and play rare, exclusive, and unreleased tracks and demos. Some of those played for fans included “Memories” for Maroon 5, Halsey’s “Graveyard,” and the recent Justin Bieber & Chance the Rapper smash-hit, “Holy” — all of which were originally written by Jon.

Related Topics:concertevent reviews
Up Next