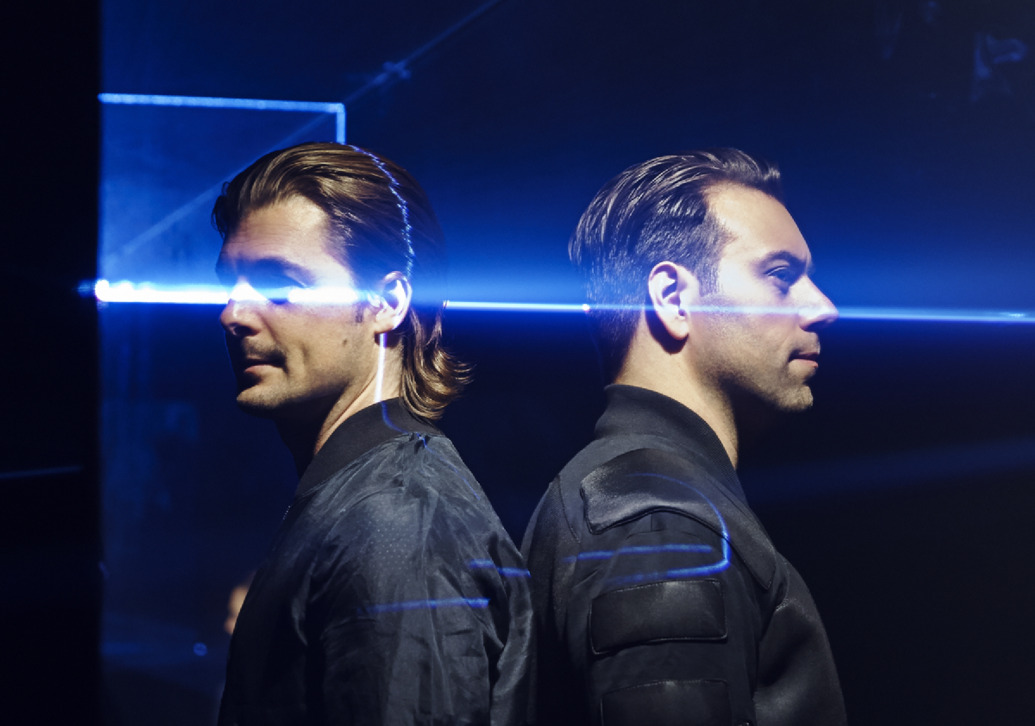 EDM giants Axwell /\ Ingrosso have announced their long-awaited return to New York City. The duo, known for making history as two thirds of the Swedish House Mafia, dominated dance music for years on a global scale and 2015 will prove that history indeed repeats itself.

On Monday, March 30, 2015, Axwell and Sebastian Ingrosso take over NYC’s Terminal 5 providing fans a taste of what was missed in Miami! The Swedes will be coming off of headlining Ultra Music Festival, as well as a Refune vs. Axtone event at The Wall on March 27th. The pair should have plenty of new music to showcase during Miami Music Week,  including their huge tunes “Something New,” “On My Way,” and “Can’t Hold Us Down.”

The last time Seb & Axwell performed in NYC was at last year’s Governors Ball on Randalls Island. This time around, these superstar DJs will be hosting their own massive event. Tickets go on sale this Wednesday, March 25, at Ticketmaster.com.

Beatport Teams With The Electric Pickle for Miami Music Week 2015