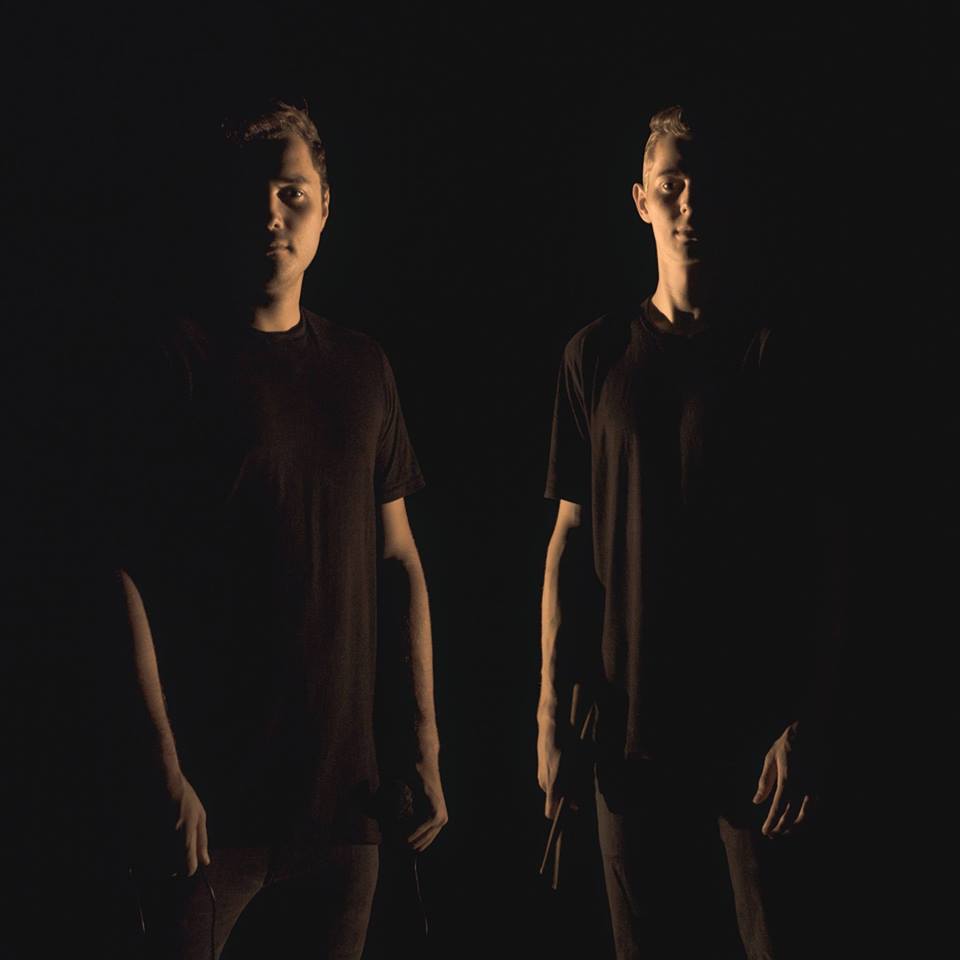 Deep-house duo HI MOTIVE has released their second track under their current alias.  The track, titled “Silk,” is a masterpiece of electronic production, perfectly combining the pulsating energy of house with well written, catchy vocal lines. The baseline has a Brazilian bass influence not often seen in deep house. “Silk” is the best of both worlds: perfect for the club or for casual listening.

According to the West Sydney based group, that blend is central to the sound of HI MOTIVE.  They say their sound is a “blend of deep bass alongside explosive synths and vocal sampling, with an added emphasis on lyrical content overlying their driving beat.” Consisting of twenty-five-year-olds Matt Rowe and Edward Rose, the duo released their first single “Falling” in January.  With the release of “Silk,” the pair are destined to pick up some steam.

Related Topics:hi motive
Up Next