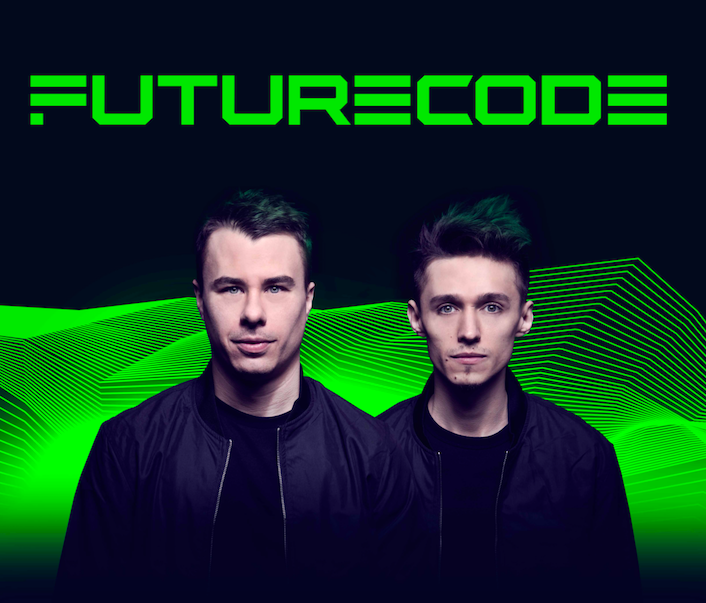 A name that Trance fans have come to know and love, FUTURECODE firmly put themselves on the map over recent months. Ben Gold and Omnia are the geniuses behind FUTURECODE, and their newest production with Ruben de Ronde “Trinity” is an incredible new collaboration, officially out now via Armada Music.

After closing the mainstage of ASOT 900 Utrecht with a bang, they built on the momentum with two killer releases, “Dancing In The Rain” featuring Roxanne Emery and “The Connection.”

“The track title was decided on ‘Trinity’ because the three of us really feel like one, especially when we were making this tune in the studio. It’s a reference to three individuals teaming up and bringing out the best in each other. I’m glad Ben and Evgeny (Omnia) took me along on their FUTURECODE journey.” – Ruben de Ronde

In this latest collaboration, fans are taken away by a mash of sweeping sound effects, euphoric melodies, and intense drops in a three-in-one mainstage special that pays homage to all three artists’ respective trademark styles. The in-studio synergy has been supreme from the start, and it truly comes to life in the advanced production itself.

“We really wanted to make something special for our ASOT 900 set and we both thought Ruben de Ronde was the right person to team up with. We wanted to create something short and catchy that would work like a charm in both our sets and we think we nailed it. Both the melodies and the entire track itself show the best side of each of us and perfectly describe our sound, so we’re really proud of this amazing collab with Ruben de Ronde.” – FUTURECODE