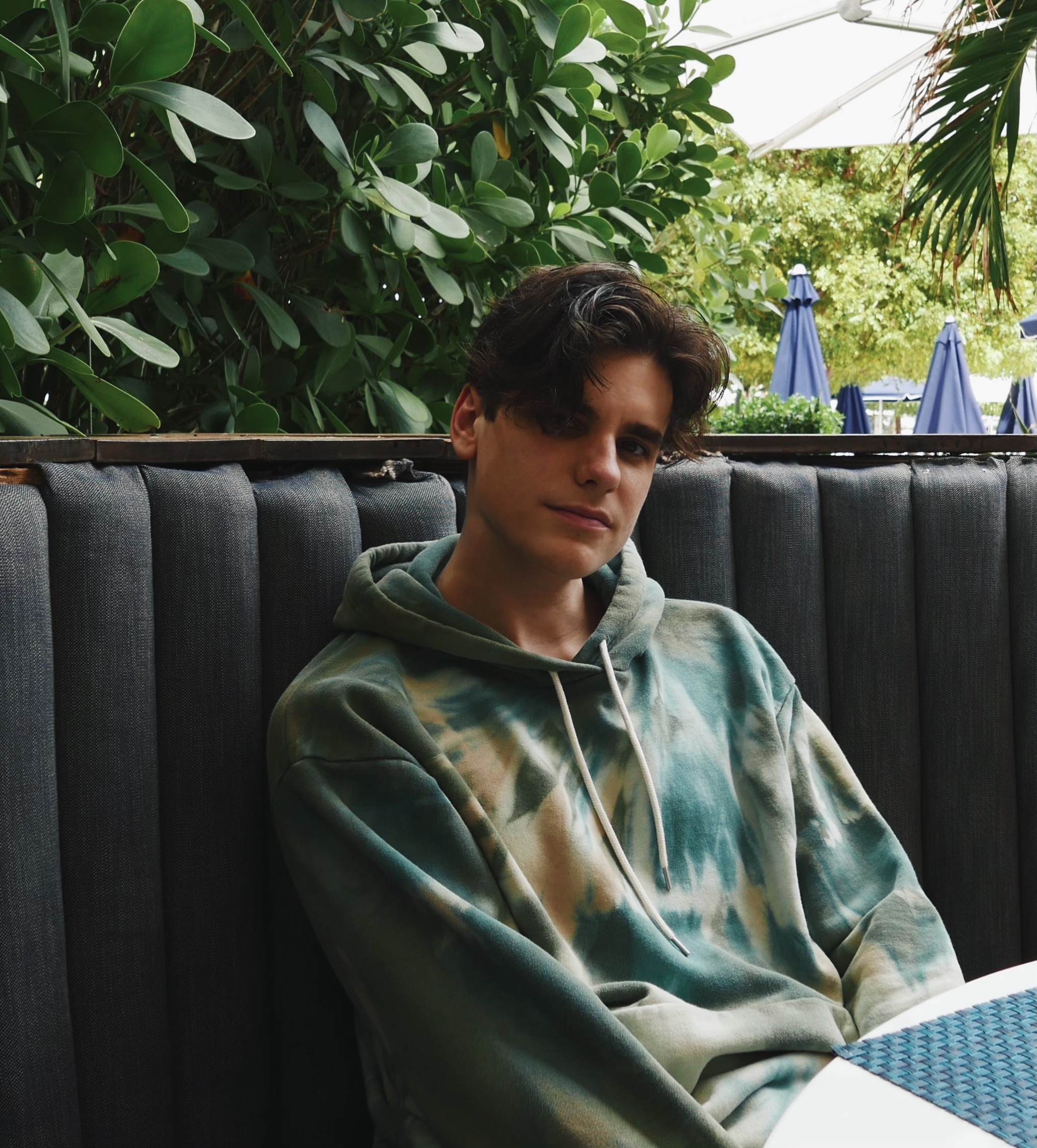 After a year of solitude and creative introspection, progressive-house prodigy Audien kicks off the month of May with some pretty astonishing news for fans across the globe. In honor of moving onto bigger and better things, the GRAMMY-nominated producer and songwriter joins the Armada Music family as their newest signee and unveils the fresh heartwarming single, “Learn To Love Again” via the notable imprint.

Audien has undoubtedly left his mark on the dance music scene with all of his astonishing musical creations throughout his entire career, and he’s ready to continue to do so, this time with a modernized outlook on his sound design capabilities. “Learn To Love Again” marks a tremendous stepping stone for the internationally recognized DJ, as it’s a track created with the intention to uplift broken hearts and illustrate the redesigned side of Audien the world has yet to see. Touching on the emotive subject of heartbreak, the alluring new single is bound to touch listeners’ hearts with its empowering lyrics and blissful melody after just one listen.

Following the tremendous success of debut album Escapism back in 2019 and chart-topping single “Craving” with ARTY and Ellee Duke only 6 months ago, Audien is ready to conquer the rest of 2021 in full force with his forthcoming and highly-awaited musical endeavors. After years of forming a one-of-a-kind relationship with Armada, the extraordinary producer couldn’t be more proud of seeing his name on the label’s official artist roster. The release of “Learn To Love Again” embraces the concept of a fresh start after finally seeing the light at the end of the tunnel following hardships, and we’re thrilled to witness everything Audien has in store moving forward.

Intrigued by Audien’s unparalleled artistic vision and outstanding musical abilities, we got to chatting with the prospering producer ourselves to gain more insight on all things joining Armada, his inspiration behind  “Learn To Love Again,” and more. Read on to learn more about Audien and his upcoming 2021 ventures in our exclusive interview with him below.

Nocturnal Times: Thanks for chatting with us Nate! With shows and touring on halt for a little over a year now, what have you been focusing on and prioritizing during this time?

Audien: Of Course! Music, music, music. Trying to find myself in music, and have been making some of the best music I think I’ve ever made. Solitude definitely brings it out of you.

Nocturnal Times: Did you feel like this break from touring and constantly being on the go benefited your music career in any way?

Audien: Absolutely. I loved the break. I knew It would take a forced break to really hone in on music the way I’ve always wanted to.

Nocturnal Times: Your latest release of the year was the Riggi & Piros remix of “Leaving You” via Armada Music back in March. How did the idea for a remix of one of your 2013 top-hits by the flourishing duo come about?

Audien: Armada actually wanted to do this! That song has been a staple in my sets since 2013, and it was only right to bring an update.

Nocturnal Times: Speaking of Armada Music, congrats on becoming the newest member on their artist roster! Can you tell us more about your relationship with the label and how this exciting news came to be?

Audien: Armada and I have been buds for so many years now. I’ve released some of my biggest songs with them, and I felt it was time that we did a chunk of songs together. They are a staple in dance music and will really help bring the music to the right ears. I’m excited.

Nocturnal Times: Your forthcoming new single, “Learn To Love Again” is set to be released on May 7th via the prominent imprint. Would you say the track portrays your signature Audien sound from over the years or did you experiment with sound design while in the studio with this one?

Audien: This one is really special to me. First of all, the vocal is super relevant to my life, but sonically it’s a sign of evolution of my sound. I tried a lot of new and different things on this one, but kept the signature sound that I’ve kept over the years. Expect something really pretty and melodic.

Nocturnal Times: During the creative process of “Learn To Love Again” how did you aspire fans to feel while listening to the heartfelt single for the first time?

Audien: I truly want fans to feel like they had a musical guide to return to their lives. We all need to learn to love again after such a horrible stint of time. This song is a reminder to everyone that you’re not alone, and sometimes it takes a bit to get back on your feet.

Nocturnal Times: Are there any other unannounced upcoming releases on Armada Music you’re able to reveal with our readers?

Audien: There’s a few, one called “Blue,” and “One Last Dance.” These songs are REALLY a departure from my typical sound, but really melodic and emotional as always.

Nocturnal Times: Now that shows and festivals are slowly coming back, we’re thrilled to see your name on the Electric Zoo New York lineup! Will that be your first official festival appearance of 2021 or are there other gigs lined up that haven’t been announced?

Audien: I expect it will actually! I’m sure we’ll add shows, but I feel this renaissance coming to fruition after the pandemic. People want music, live music, togetherness. We will likely do some other small shows prior though!

Nocturnal Times: If you could play any music festival that you haven’t yet once our world is 100% back to normal, which one would it be and why?

Audien: Coachella, absolutely. It’s been a big goal of mine and still is.

Nocturnal Times: Thanks again and hope to see you back on the road soon! <3