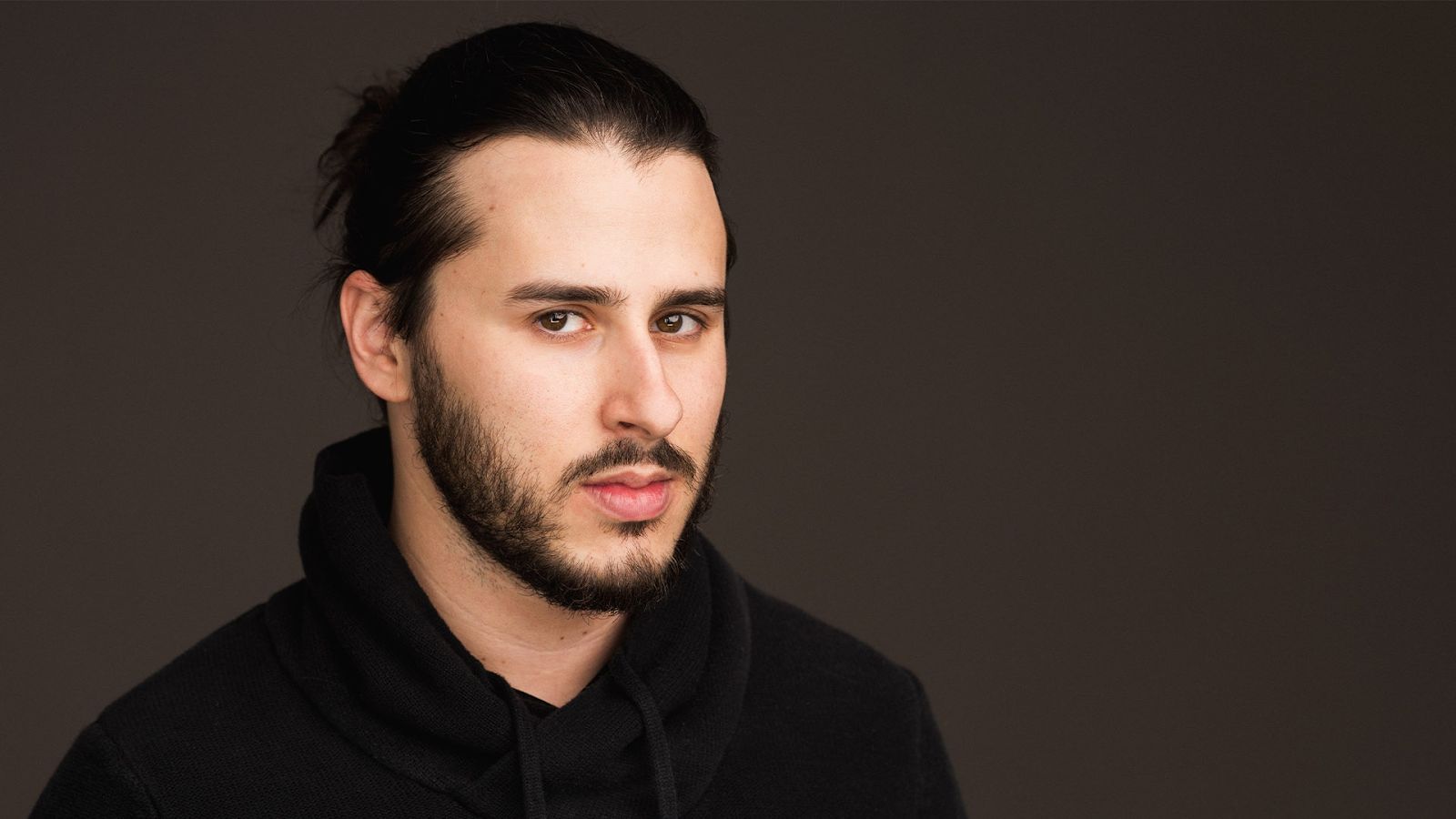 Trivecta Starts the Year Strong with “Twilight Of The Gods”

The melodic Tampa-based artist Trivecta is starting 2021 off on a strong note with “Twilight Of The Gods” out now on Ophelia Records. Taking listeners on a journey, this new tune certainly sets the tone for the releases to come soon after.

Hooking us in, this powerful track explodes after a dark intro full of big drums and stabs, and leads right into a heavy riddim drop. The second drop continues to weave in melodic chords among the intensity. It finally comes to its peak as a soaring lead-driven and melodic bass drop finishes the track on its highest note.

“Twilight Of The Gods” marks an exciting first solo release since his Everyday EP last April. This major release began to differentiate him from similar melodic bass artists through his inclusion of folk and indie inspirations. Over the last few years, Trivecta has earned lots of support from Excision, The Chainsmokers, Don Diablo, and joined artists such as, Illenium, Seven Lions, Dabin, Kill The Noise, and Wooli on tour. After demonstrating his diverse sound, it will come as no surprise to see more big names from all over support his new releases. Once shows can resume normally too, Trivecta will likely not just support, but headline.