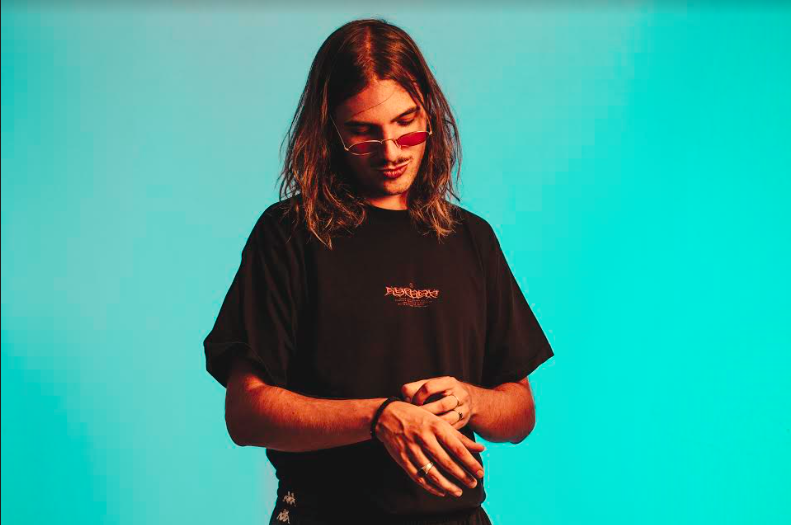 Following his smashing remix of Habstrakt’s “The One,” Parisian artist Asdek is at it again with a new haunting record “Nightmares” out now via Pinnacle Records.

Asdek continually brings nuanced flare to his productions. With a backsound influenced by the likes of UK house to hip-hop, Asdek’s tunes see an endless variety of inspiration of sounds across the spectrum, and here, Asdek seamlessly fuses two booming styles in “Nightmares.” A truly wicked blend of house music, the Parisian proves yet again why he’s one, handsdown, promising act. Littered with infectious bass, “Nightmares” is something born out of the most sinful of dreams.

“When I started this track I was recording some voices with my friend Erin in the studio on a Saturday night. When she tested the mic, she made out this creepy voice about nightmares, and I loved it. So we built a track around a voice in my nightmares, talking to me, and playing that creepy house music like something out of a horror movie. I really dig how dark the track is it resonates with me and my style and I’m excited to show everyone what I’ve been up to.” – Asdek

Asdek is a musical project created in 2012 in Montpellier, France. Highly influenced by club sounds, Asdek plays on a variety of electronic styles and mashes them into his own, cohesive arrangements. Stretching his talents towards numerous respected labels, Asdek has released with CONFESSION, Barong Family, Insomniac and more. His performances have traveled across Europe, from Lollapalooza Paris and Southern Dock in Marseille, to Paris’ infamous Showcase.