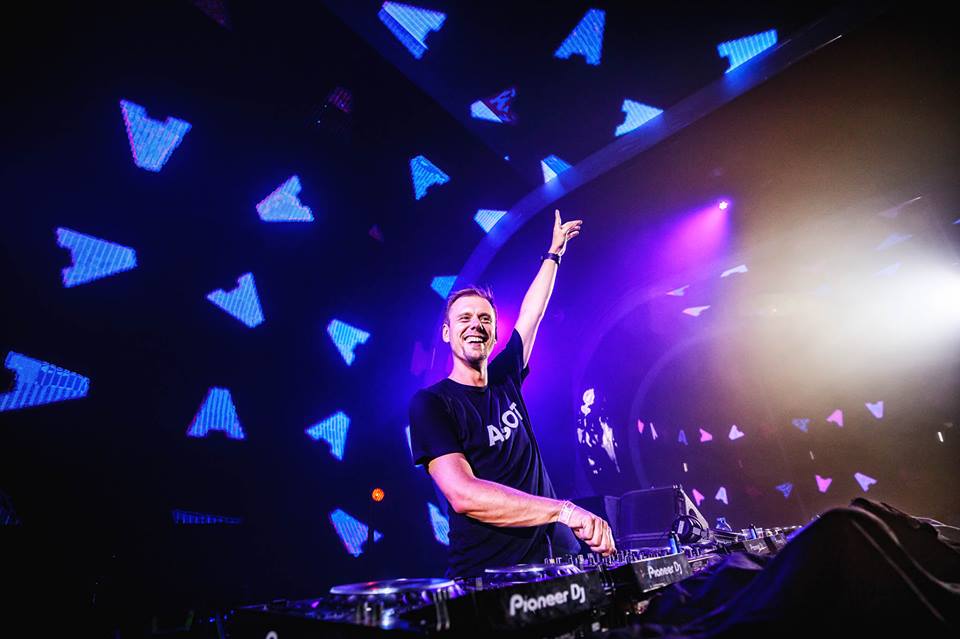 What do you get when you bring together two of the worlds biggest and successful DJs, not once but for a second time? Yet, another massive hit to take your speakers by storm. Armin van Buuren and Vini Vici join forces once again to bring us the perfect end-of-the-summer hit, “United.”

After already releasing the super successful “Great Spirit” earlier this year; it has reached over 100 million streams and countless plays at the world’s most popular festivals and radio shows to date. Armin van Buuren and Vini Vici are no strangers to hearing their tracks dominate the world’s biggest festivals and clubs. Teaming up with Brazilian star DJ/producer Alok and singer-songwriter Zafrir, the four talents have created a track with an unmatched intensity level. Alok, also with a rather impressive track record, has scored more than 300 million streams with “Hear Me Now” since its 2016 release. Combining the unparalleled talent of the three DJs and Zafrir’s infectious chants and monstrous bassline, “United” has become the perfect successor to “Great Spirit”.

Kicking off the song with an energetic build, thrilling staccato strings, and Zafrir’s chant, “United” has united the world to jump as one. Bringing us together not only with the track but also with a music video, we have something special in store with its release. The music video was crafted from hand-picked footage submitted by fans holding their country’ s flags high and proud at famous hotspots and festivals around the globe. “United” whole-heartedly unites fans with the music video representing that music truly is a universal language that brings people together from all over the world to unite as one. This soon to be released track and music video successfully portrays a world where only music matters without regards to race, origin and descent. We unite as one to hear the sounds of electronic dance music’s most talented veterans, Armin van Buuren, Vini Vici and Alok with the deep vocals of Zafrir. We dance as one, we listen as one, we love as one, to this huge track release.