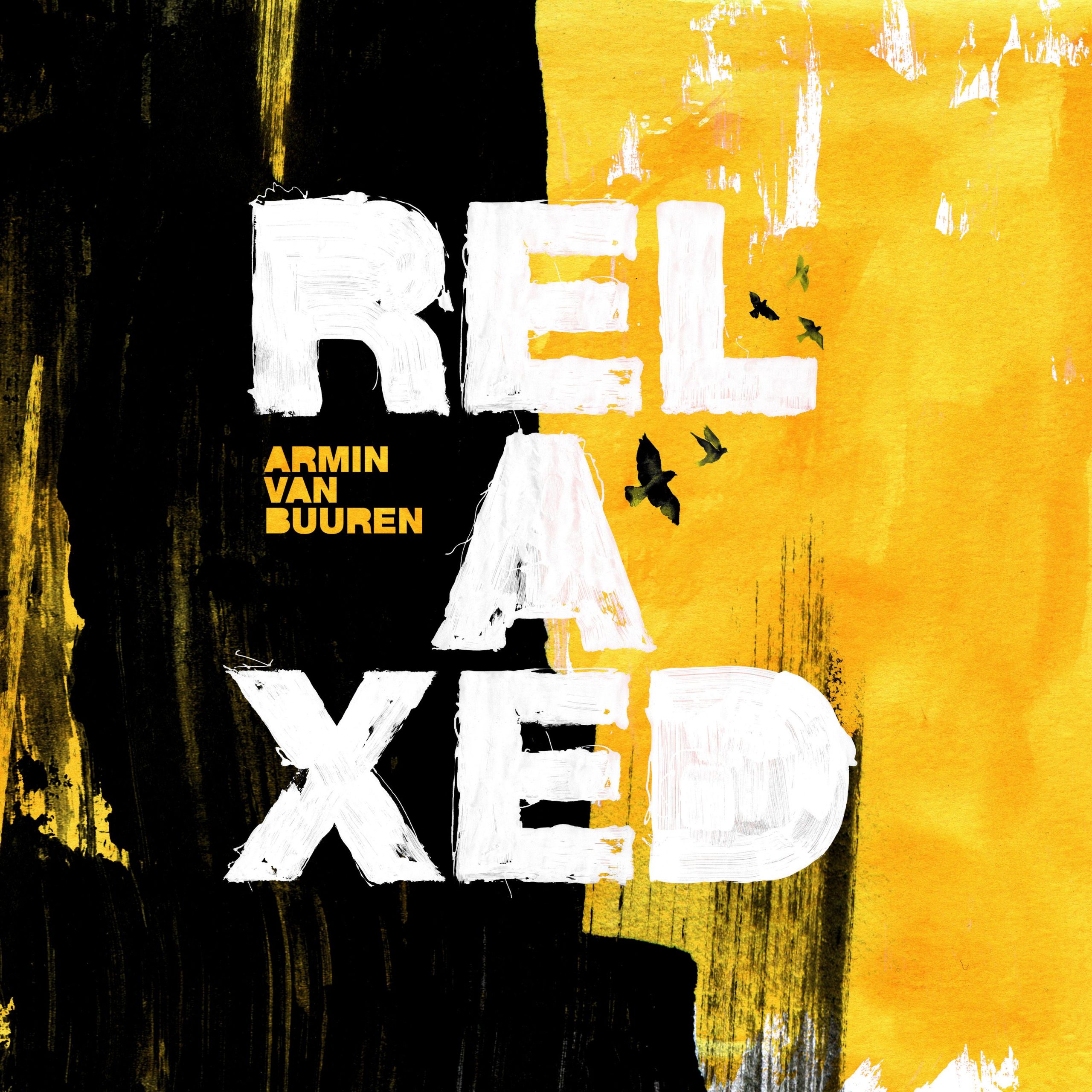 Five-time #1 DJ in the world & Trance icon, Armin van Buuren, has just released a new album on May 29, compiled as a collection of remixes for some of his biggest classics. Intended to help listeners catch their breath and forget about the worries of the world, RELAXED is a behemoth of an album that showcases a variety of production styles from around the world, while catering listeners with various facets of Armin’s familiars. Not only is this a unique way for fans and producers to engage with Armin, but it’s also an opportunity for listeners to get a different type of glance into the artist’s world.

Armin’s RELAXED album offers a change in pace and a momentary pause from the chaos and rush of everyday life. It’s compiled of a plethora of music, including previously released acoustic mixes to brand-new chilled-out remixes of iconic Armin van Buuren tracks from the likes of Eelke Kleijn, Just Her, Marsh, Trinix and more. This two-sided album is a break that Armin fans may have been waiting for and searching for all along.

Armin van Buuren himself breaks down the intention behind RELAXED.

“There are a lot of things going on in the world right now that can be hard to deal with. The stress can get to you and your mind could keep reeling from all the worries as you’re trying to cope with it all.  I feel that it’s important to be able to briefly step away from it all, to leave your worries behind for a moment and take a much-needed breather. That’s what I hope to achieve with my ‘RELAXED’ album. I gathered acoustic versions of some of my own tracks and many of my fellow producers to create new chill-minded versions that could alleviate the stress a bit. I hope that everyone listening to this album will be able to put things in perspective and draw strength from it so they can find their way.”