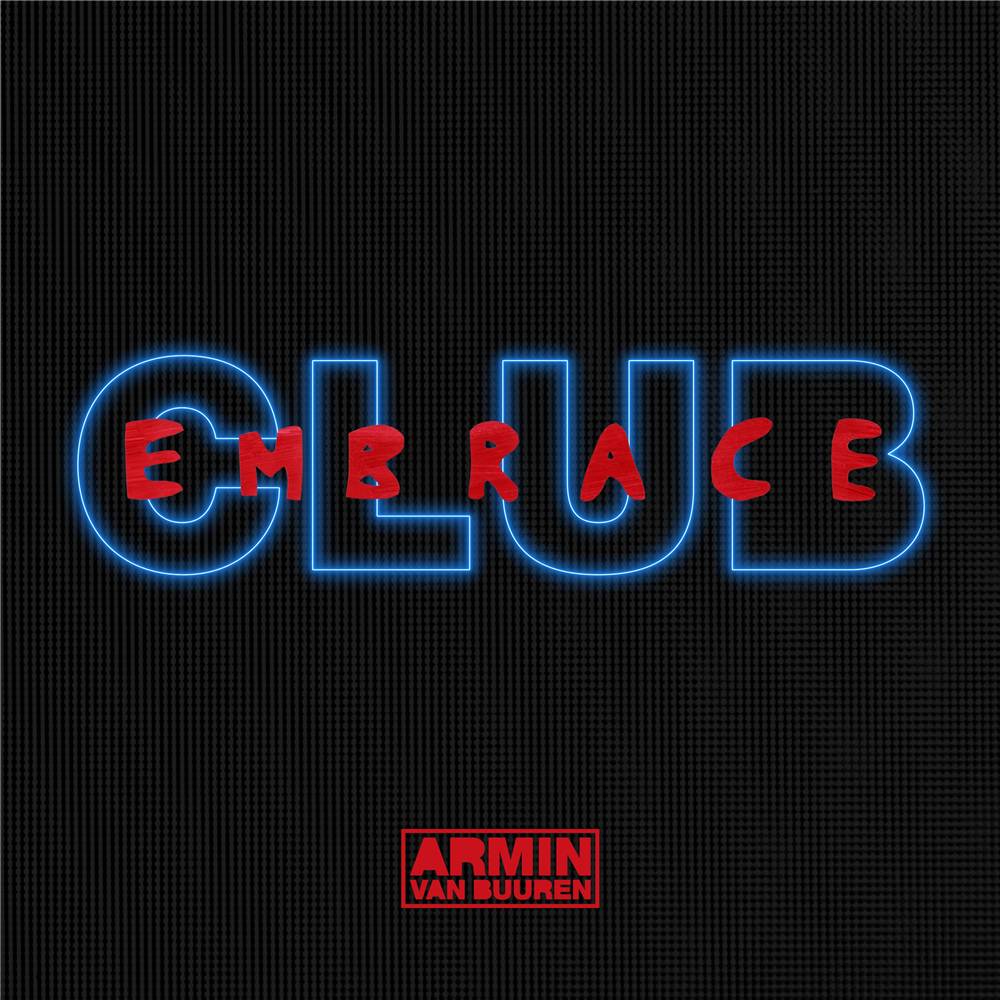 The dark, tech remix of “This Is What It Feels Like” from Matt Lange is part of Armin’s upcoming remix album

World-famous DJ and producer, Armin van Buuren has just premiered the brand new Matt Lange remix of his popular hit single, “This Is What It Feels Like” feat. Trevor Guthrie.

Van Buuren is slated to release a full-length remix album later this year through his Armada Music imprint, titled Club Embrace. Ahead of the release of the new Matt Lange remix of “This Is What It Feels Like,” Club Embrace remixes have also been revealed for “Sail (Sudhaus Remix),” “Another You (Gundamea Remix),” “Never Say Never (Namatjira Remix),” “Burned With Desire (LTN Sunrise Remix),” “Mirage (Martijn Ten Velden Remix),” and “In And Out Of Love (Diversion Remix).”

Los Angeles-based DJ and producer, Matt Lange was called upon by Armin for the latest remix in his Club Embrace series. The grungy, techno interpretation from the budding musician serves listeners an entirely different rendition of the classic radio smash.

Listen to “This Is What It Feels Like (Matt Lange Remix):”

The Matt Lange remix of “This Is What It Feels Like” joins a memorable list of prior remixes of the Armin van Buuren smash from W&W, David Guetta, Antillas and Dankann, Giuseppe Ottaviani, and John Ewbank.

Autograf Returns With Some New “Future Sauce” For You