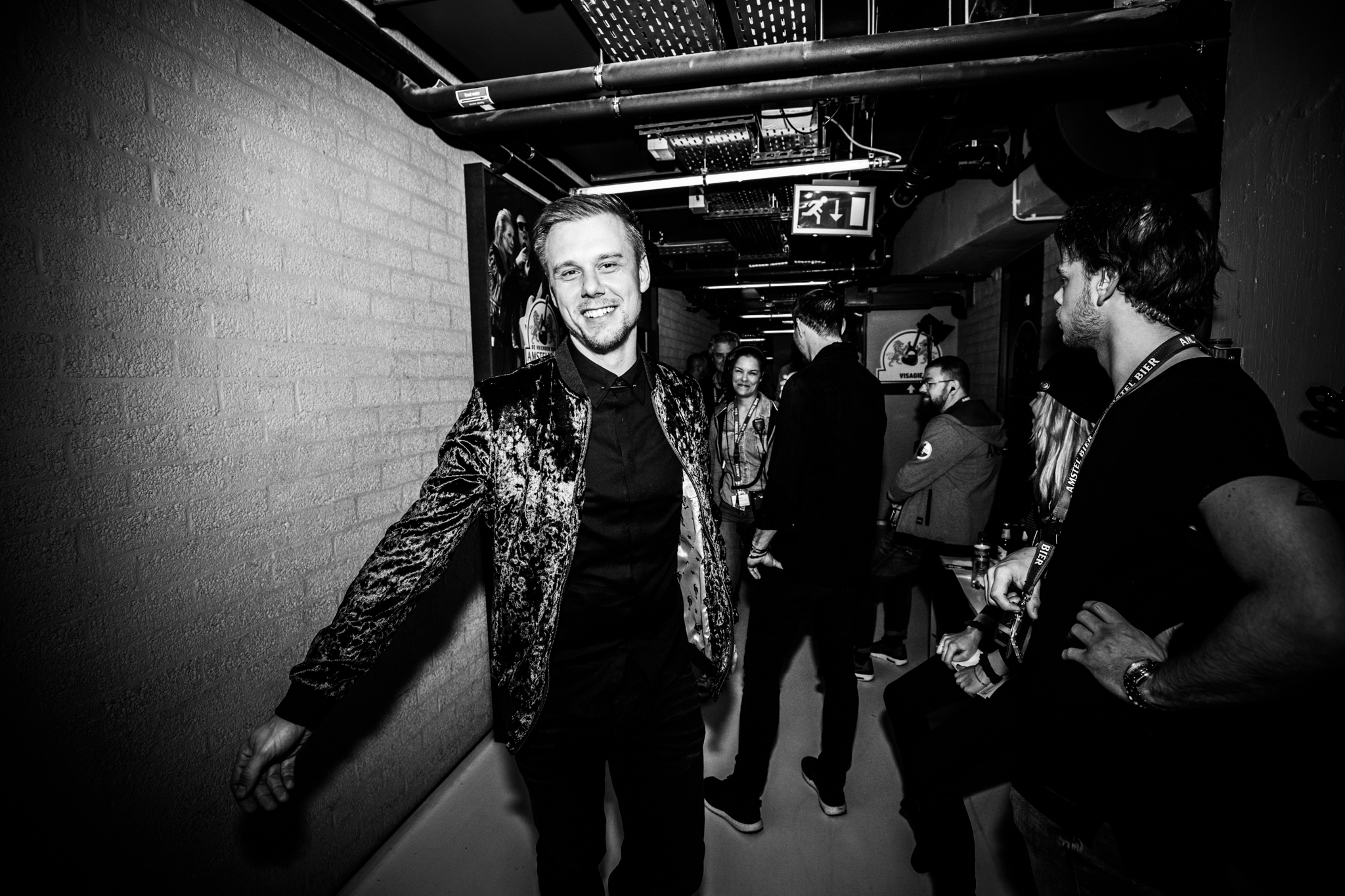 Armin van Buuren and Garibay, the two masterminds behind platinum hit and soul-striking record “I Need You” have returned again for a new collaboration that graced the New Music Friday scene just yesterday. This time around, the duo released “Phone Down” via Armada Music for a twist of sounds by Armin that are perfectly in synch with GRAMMY-winning Producer Garibay.

Five-time #1 DJ in the world, Armin van Buuren has been on an absolute hot streak of music releases thus far in 2019, and now continuing his experimenting with Garibay on a melodic composition that bumps with entirely relatable lyrics, upbeat piano chords, and a groove that leaves listeners wanting the song on repeat. The storyline is all too familiar when it comes to relationships and the heart craze they leave us in, and both Armin and Garibay bring significantly fresh musicality to the table in “Phone Down.”

“I just love how things come together sometimes. The sound, the lyrics, the vibe, it all just fell into place when Garibay and I hit up the studio in L.A. It’s an absolute honor to work with such a talented individual. I’m really proud of this one!” – Armin van Buuren

This cross-genre track arrives following Armin’s total extravaganza at Ultra Miami, including a mainstage performance with rock icon David Lee Roth of Van Halen, as well as a three hour set at Ultra’s ASOT day. Fans are gathering up tremendous excitement for Armin’s opening night residency at the new premier PALMS nightclub, KAOS on May 16th, and are heading for the mainstage at none other than EDC Las Vegas on May 19th for an unforgettable night at the most attended festival in the U.S.