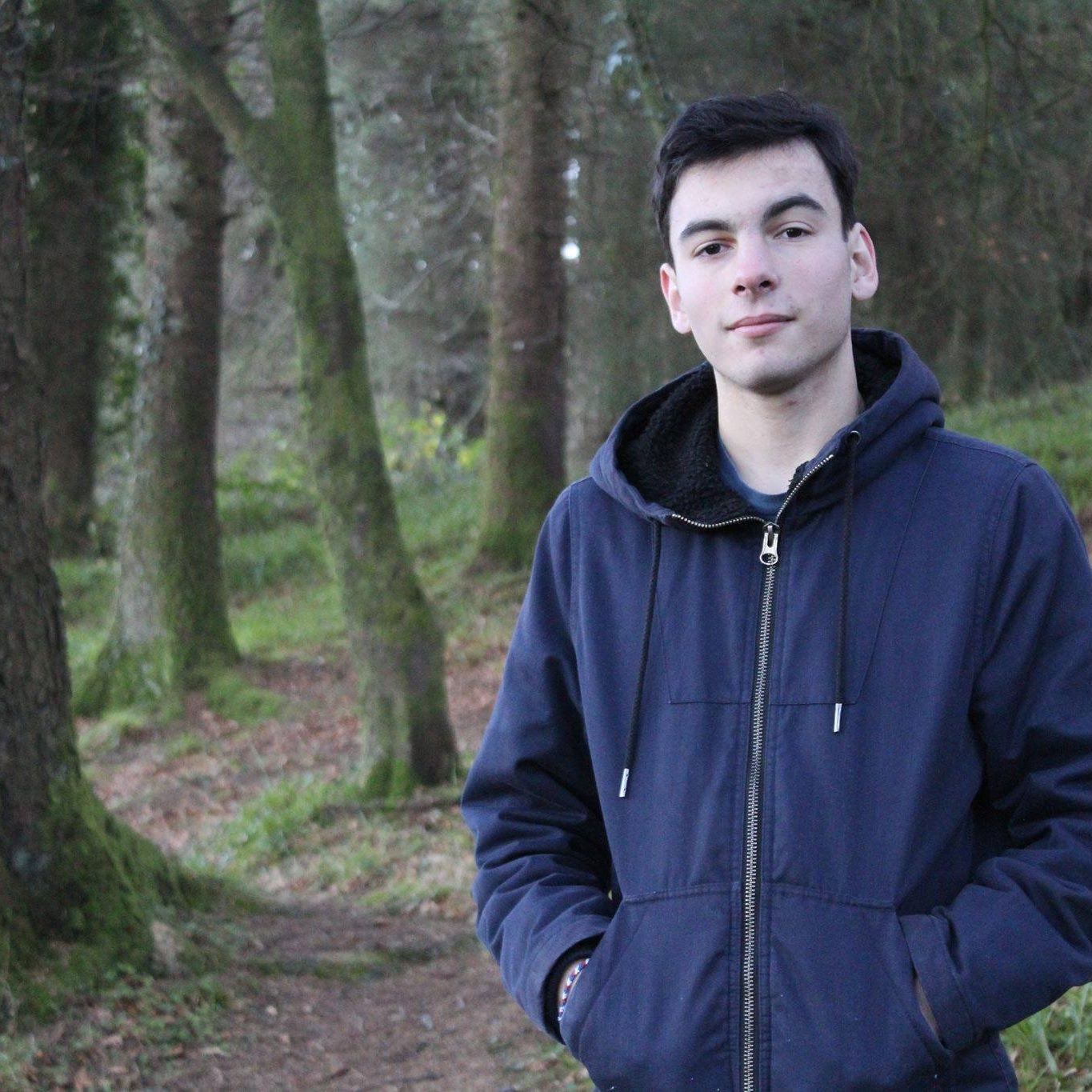 Officially out now via Sovereign Records, Argui has dropped his newest single “Firelight” featuring Karolina. Coming into the latter half of 2021, Argui is on a quest to command listeners’ attention, and this track is the perfect way to do so.

Incorporating a plethora of uplifting tones, bright rhythms, and positive energy, “Firelight” is just the kind of serene tune dance fans are looking for. Karolina lends her beautiful voice to lift this song’s vibration even higher, whilst Argui lays down the foundation for another heartfelt song. As the song progresses, its captivating nature becomes stronger and stronger, leading to total allurement and awe.

Only a few singles deep since launching the project in 2019, Argui has been making a strong impact with the catalog he’s built up thus far. His previous record “About Me” was supported by Hardwell and reached over 1 million plays since it’s release. Fun-loving and not afraid to put himself out there, Argui has positive momentum headed his way, “Firelight,” sure not to be his last release of his career.

Karolina hails from north London. Her career has been shaped by mega icons like Whitney Houston, Jon B., and Celine Dion. She started writing her own music after a final conversation with her late father, who passed away in 2017. A student in the city of Derby, she keeps herself busy by gigging, writing, or spending time in the studio. Her well-developed vocal skill has gained her the support of BBC Radio 1 and got her booked alongside Princess Kem Greentea Peng and Master Peace at Roundhouse Camden.

VASSY & Vinny Vibe Come Together on “Don’t Wanna Be Right”