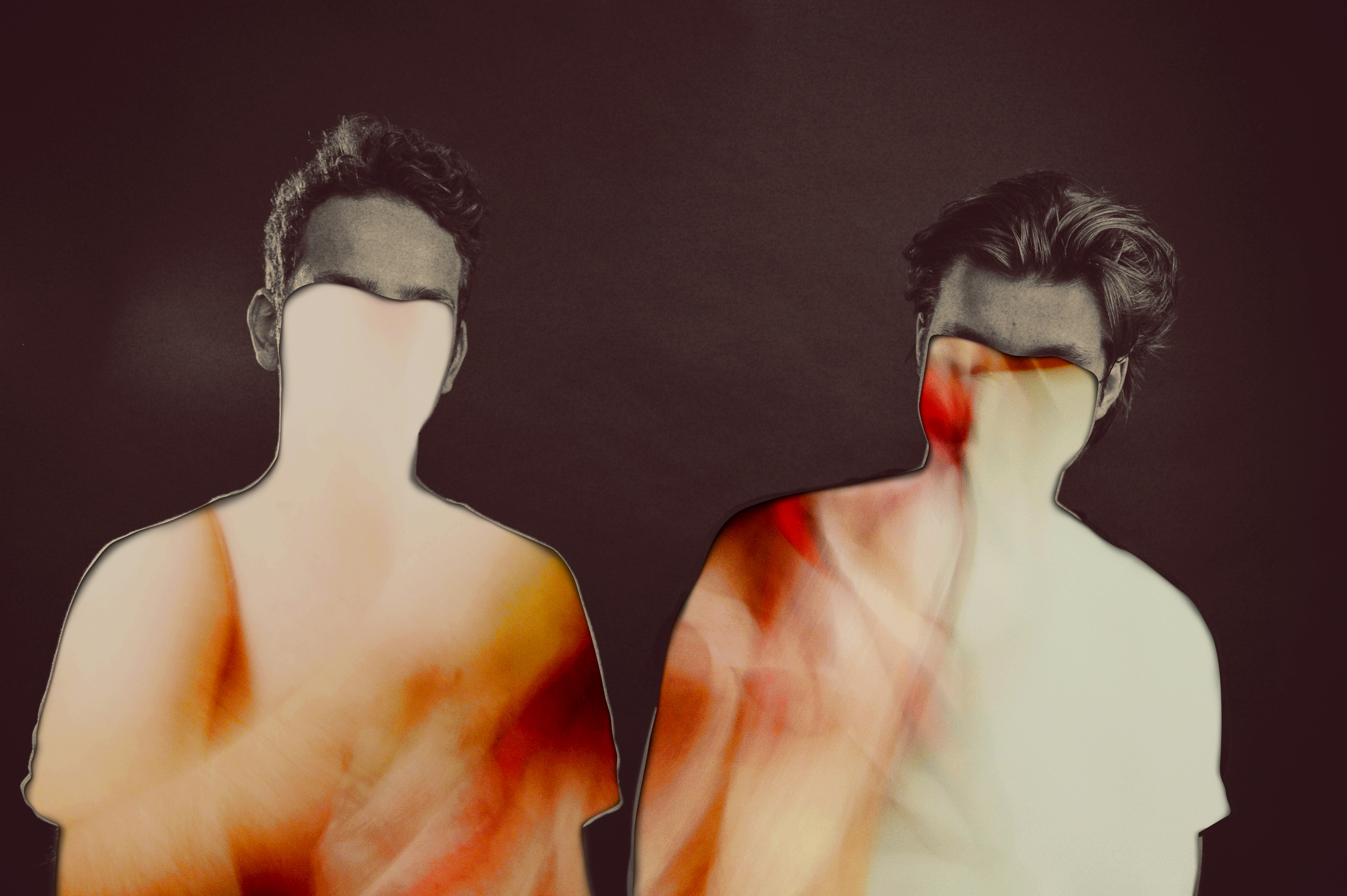 Today we bring you fresh and exciting news from Amy Root for the official release of their Lynn EP, a project they are very proud to deliver alongside Reflektor Records.

The Dutch duo has taken their individual talents to new heights after bonding over their shared passion for music, and for electronic music specifically. Lukas Amer and Sjoerd Huissoon came together as friends to embark on a new journey and shed light on a different way to experience dance music. Amy Root’s distinctive sound and global influence place them on an exhilarating path towards discovery that they cannot wait to share with fans.

Amy Root delivers their debut EP just weeks after the annual Amsterdam Dance Event, which proved a smashing success in its 23rd year. Check out the guys’ funkified recap video above from their time in Amsterdam where they held their inaugural live show at the city’s famed Melkweg, and performed at Into The Woods festival the following day.

The three-track EP features “Lynn,” “Florence,” and “Luna,” each of which hold elements from Lukas and Sjoerd ’s primary influences for this collection which draws from Bulgarian vocal music, Japanese instruments, and African percussion. In just a few days, the pair will be further celebrating their new release in their home of Holland at one of the country’s biggest radio stations, where they will play Lynn in full.

Backed by the esteemed Reflektor Records, the release is a surefire success as it is a beautiful representation of the Dutch-loving label’s mission to share music that is not bound by genres and subcultures. We recently caught up with the guys to discuss their joint venture, week in Amsterdam, one-of-a-kind sound, what’s behind the Lynn EP, and more below.

How did you both originally come together on the musical journey that is now Amy Root?

Both of us used to have different musical projects before we met, but they didn’t feel right and they were not interesting or challenging enough. After ending those projects we both did an audition for The Conservatory in Rotterdam, and that’s where we met. As soon as we noticed that we shared the same passion and ideas for music and electronic music in specific, we started to create our first songs together.

Your upcoming Lynn EP has just been released on Reflektor Records. What do you have in the works celebration wise/ show wise surrounding the release?

We got invited to play our songs live on one of the biggest national radio stations in Holland the 15th of November 🙂 But we will mostly celebrate with making new songs.

Lynn brings together so many versatile melodies and a heavy global influence. Tell us about the sounds and inspiration that have come together on this EP.

We have both listened to a lot of different genres and music cultures. As many as we could find actually. We have browsed the internet, traveled through countries and watched many documentaries to get inspired and to broaden our knowledge. During the making of our debut EP specifically, we have listened a lot to Bulgarian vocal music, Japanese instruments and African percussion/drums.

Was there one track out of the three that is of particular importance or meaning to you? Why?

We really wanted to make a song that features vocals in an untraditional way. We got so inspired and excited by Bulgarian choral music that we had to combine those elements and create something new.

How would you describe your sound to someone who has never heard your music?

We try to create dance music that is varied and broad. Like in the previous questions the most of our songs have inspirations from different music cultures and genres while having danceable and tight beats and bass underneath. But mostly; we want to create an intense and melancholic ride for our listeners to experience both live and on record.

You’re fresh off a hectic (but amazing!) week in Amsterdam for ADE. How was it welcoming ADE and so many talented artists/ industry professionals to your home country?

ADE is the perfect place to invite and meet people. It was wonderful to meet so many from the industry coming to see you play and getting excited to work with you. ADE has given us more chances and exciting stuff than we could ever imagine!

The two shows you played during ADE set a beautiful foundation for the upcoming release. Your debut live show was a smashing success at Melkweg and Into The Woods Festival…how did the shows go for you? What was it like to finally bring this show to life?

It was! We actually worked for a full month almost every day to prepare and finetune our show. In songwriting, we mostly go with the flow and trust our guts but with preparing a live show everything needs to be fine-tuned and perfect. It was fantastic how smooth it all went on stage and so amazing to see so many people enjoying our music.

What were one or two of your highlights from this year’s Dance Event?

We played on the same festival as Agar Agar. This is a French electronic duo making amazing uptempo and quirky music. We’ve also been to the classic Berlin hero Paul Kalkbrenner, which was beyond our expectation.

Lastly, what is coming next from Amy Root? What can your fans expect in the next several months – a year?

A lot of new music, and a lot of collaborations with other artists. Next to that we will do a lot of new upgraded shows with new music; Exciting things will happen 🙂