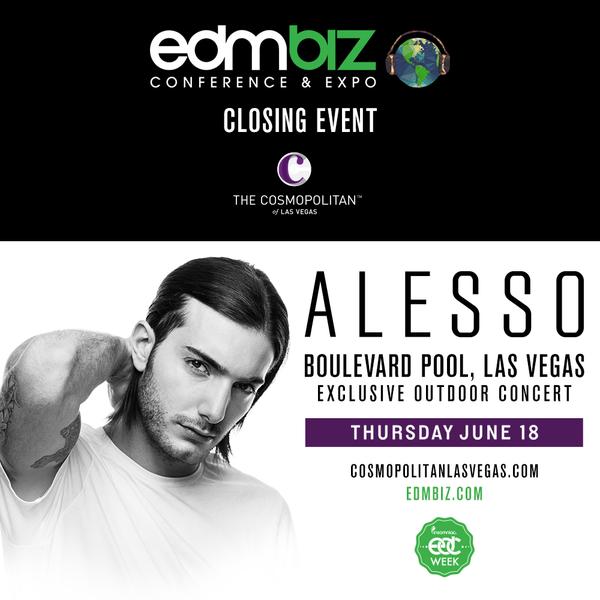 On Thursday, June 18, join Alesso in Sin City for a closing party like no other at the Boulevard Pool, which is located at the chic Cosmopolitan of Las Vegas.

The famed musician is slated to release his debut artist album, “Forever,” on May 26 through Alefune/Def Jam Recordings. Single releases from the upcoming full-length studio ensemble include: “Tear The Roof Up,” “If It Wasn’t For You,” “If I Lose Myself” with OneRepublic, “Under Control” with Calvin Harris featuring Hurts, and the successful radio and dance floor smash, “Heroes (We Could Be)” featuring Tove Lo.

“Forever” is available to stream on iTunes First Play ahead of its official release, here. Pre-order the album on iTunes, here.