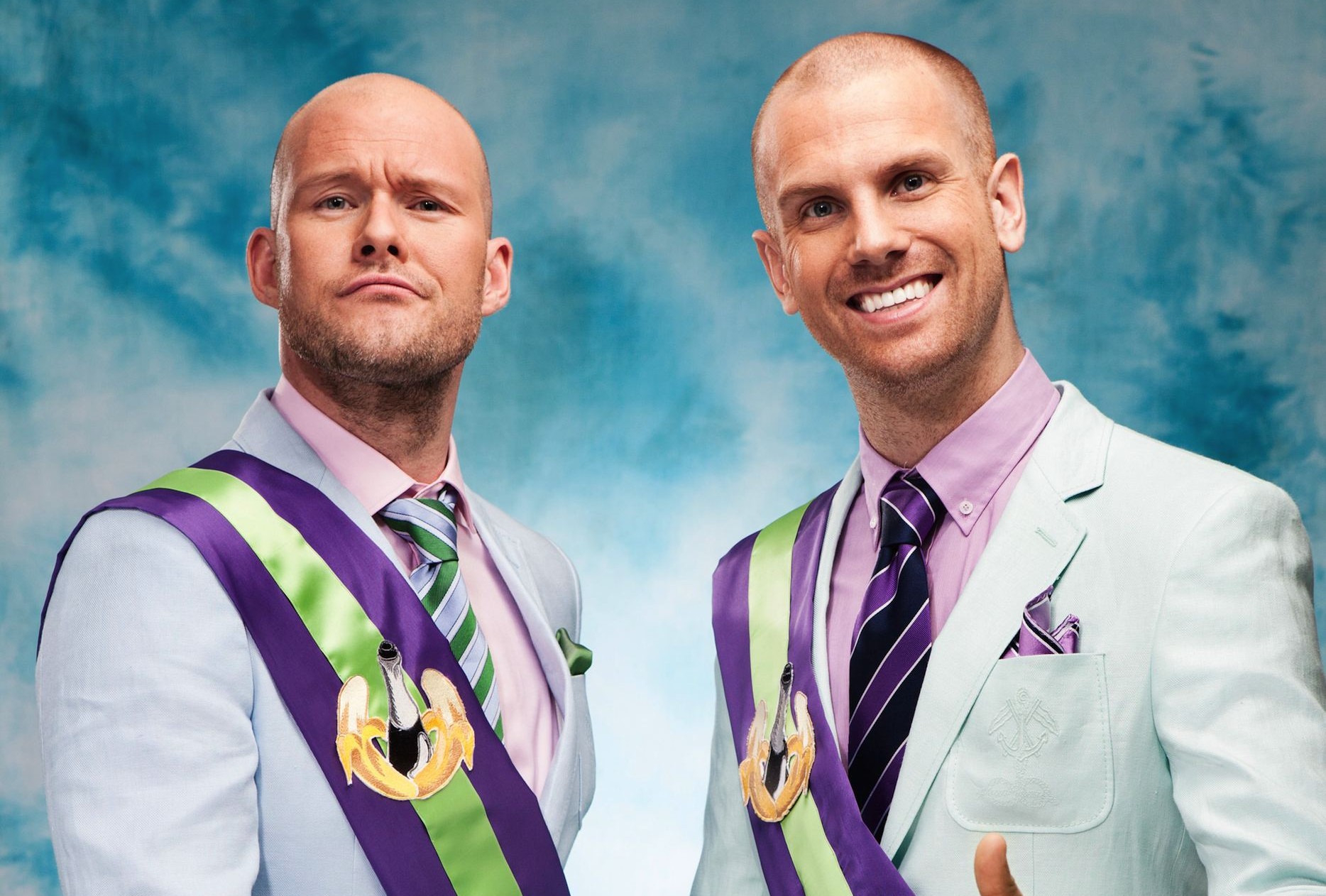 Dada Life first broke the official Guinness World Records title for the World’s Biggest Pillow Fight in October 2013—and the pair is back at it again. This time, Olle Corneer and Stefan Engblom will attempt to conquer a second title.

The Swedish DJ and production duo are calling on the Citizens of Dada Life for their support in an attempt to break the Guinness World Record for the Largest Gathering of People Dressed as Fruits.

Fans are encouraged to join the Guinness World Records attempt with Dada Life. To take part in the record attempt, just purchase a ticket for The Voyage and have your fruit costumes ready. HINT: Think bananas!

The Voyage 2015 is slated to draw 12,500 partygoers from North America and the rest of the world. The event includes camping, a Silent Disco, arts & crafts, a full water park, and much more. Tickets went on sale last week and are selling fast.

Become part of the record attempt with Dada Life and purchase tickets for The Voyage 2015, here.