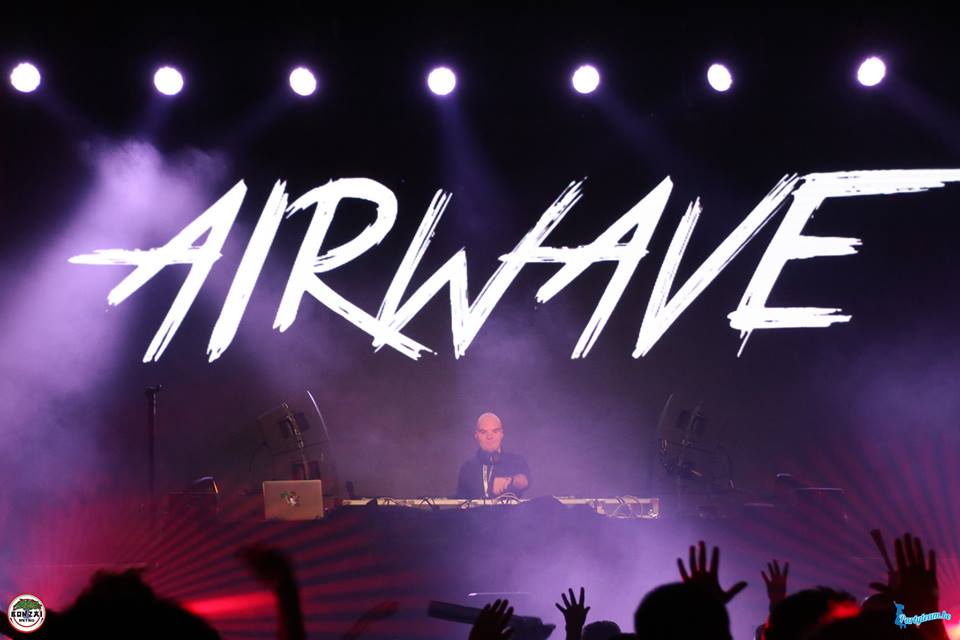 Slide into the new week with Progressive Sessions In The Mix 007 presented by Airwave. With a host of dozens of progressive’s finest, the mix series bridges a carefully sourced 28 tracks into 150 mind-bending minutes.

The seventh installment arrives by the creation of Laurent Véronnez aka Airwave, who brings forth an otherworldly experience unlike any other with his longtime knowledge base and mesmerizing artillery of sound. Delivering a whole bunch of progressive tunes you don’t want to miss, In The Mix 007 sets the bar even higher for the unthinkable editions to come.

Last we saw from In The Mix was Gai Barone’s In The Mix 006, a hair-raising gathering of essential tunes that made waves in the space this February. Now 007 falls back into the well-versed hands of the Belgian native this Autumn, following the clockwork of its two-per-year pace. The collective has been in the running for three years now via Bonzai Progressive, first originating on the Bonzai platform in the Summer of 2015.

In The Mix 007 holds a selection of tracks from an all-star progressive cast including Airwave, Eelke Kleijn, Juan Sapia, Sylk Poletti, The Stupid Experts, Andromedha, Kamilo Sanclemente, Hell Driver, John 00 Fleming and a diverse array of others. Visionary rebuilds and spiced up retakes are also in tow from the likes of Nicolas Rada, Slam Duck, Rauschhaus, Andre Absolut & beyond.

Split into two progressively smashing discs, In The Mix 007 runs its course fresh from the start with two carefully crafted intros from Airwave himself. You’ll come across these in addition to his fresh out of the studio “Attraction,” as well as “Gravy Train” and “Bliss,” both saucy inclusions on September’s Bliss EP.

Set some time aside for this one and let its skillfully layered instruments, meticulously tuned chords, and beautifully strung melodies lift you away into the new year. To order the mix for your very own, please visit here.

Richard Durand Comes Full Circle With ‘The Air We Breathe’