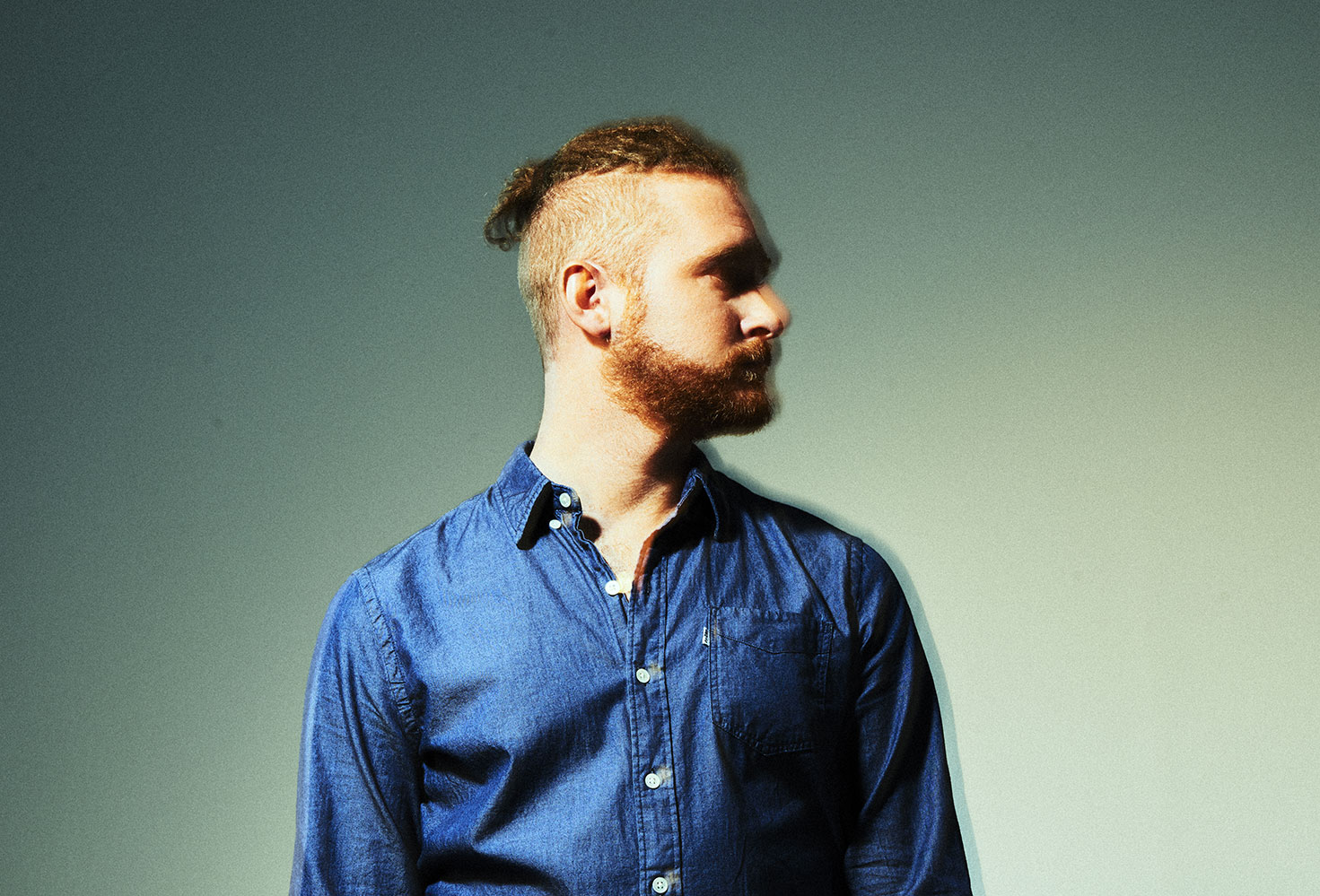 Hailing from France, rising DJ/Producer BLV recently dropped his fresh single “Sexplanations” featuring Jay Novus. With the end of 2018 right around the corner, the track is ending BLV’s year on quite an electrifying note.

After releasing several knockout remixes for an array of renowned artists like Nelly Furtado, Rihanna, and 2Pac, BLV amassed massive attention on SoundCloud. These reworks then led him to write and produce the instrumental for Nekfeu’s “On Verra,” which quickly turned around into a certified triple-diamond release, as well as shot up for numerous nominations, and won several awards. 2018 alone has proven a smash year for the French producer, as we saw a handful of records hit the scene such as “Warrior” Remixes, his Chrysalid EP, and most of all the hugely successful “Badunkadunk,” which racked up over 13 million views on YouTube.

“By mixing those two styles (Hip-Hop & funky 80s vibes) and my electronic roots, the idea was to get a song which could cross generations and please people from different music styles.” – BLV

Heavily accentuated by sensual hip-hop, “Sexplanations” is another exquisite song to add to BLV’s creative musical repertoire. Its melodious bassline maintains the hype underneath Novus’ smooth and powerful vocals, while BLV’s signature harmonious progressions shine through effortlessly. Resonating with the ever-trickiness of love and all its twists and turns, “Sexplanations” speaks for itself in projecting both heartfelt nostalgia and euphoric imagination.