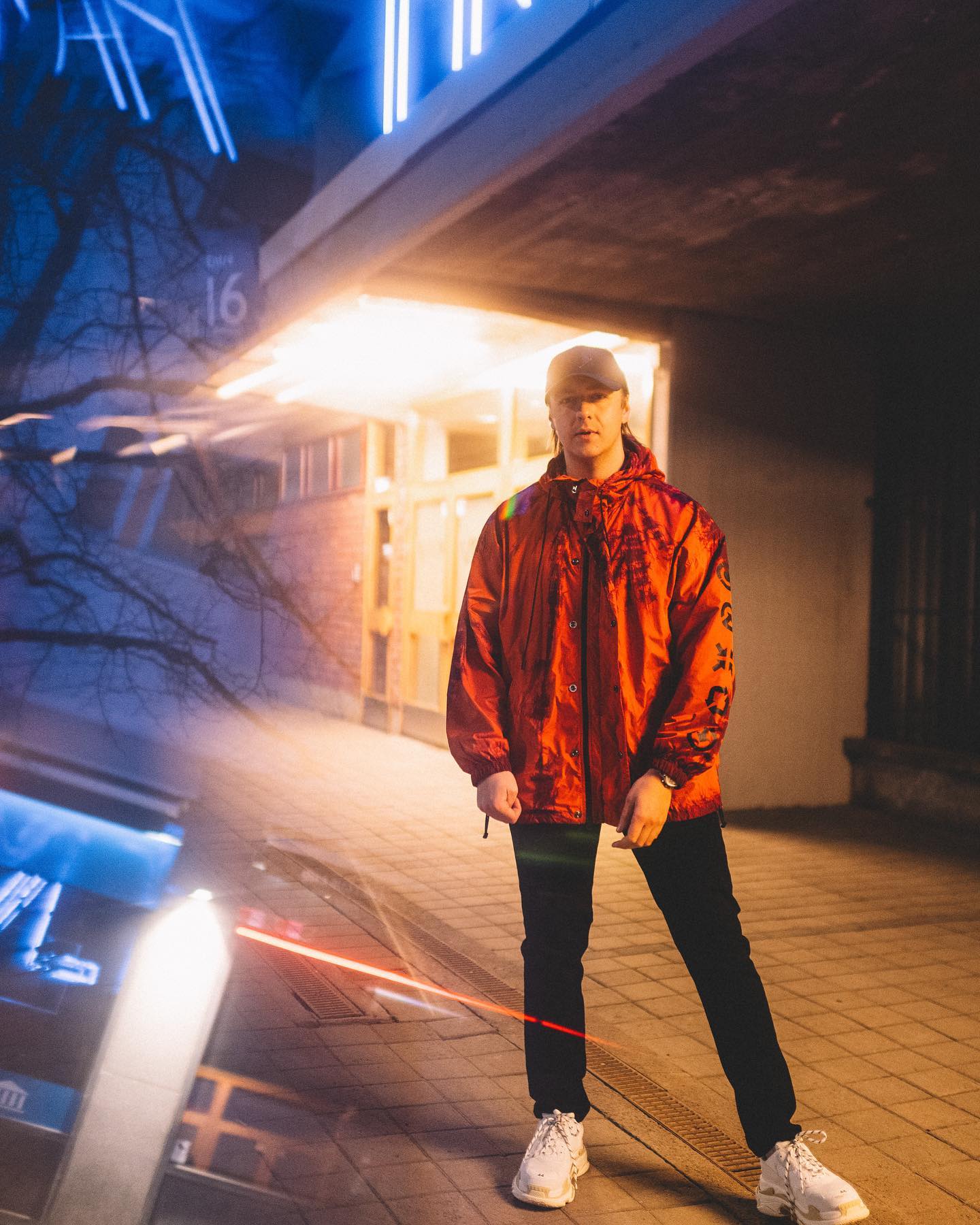 Billboard Music Award nominated artist, A7S, has just put forth a stellar new single, “Nirvana.” With only two releases under his belt, he has already accumulated over 2 billion career streams, resulting in his award nomination for top dance/electronic song. A7S is the artist responsible for the global smash hit “Breaking Me” and intends to further his career’s legacy with “Nirvana.”

“Nirvana” is an up beat house tune that possesses elements of deep house and slap house. It is constructed with a plethora of crisp percussive elements, catchy vocals from A7S himself, and deep synth stabs. The track instantly hooks in listeners and it’s catchiness inevitably will find itself across radio stations, playlists, and dancefloors worldwide. It is expected to become a hallmark hit, while A7S has already collaborated with GRAMMY-Award winning artists like Lil Baby, and dance music icon, ATB.

With a large amount of unreleased tunes in A7S’s catalogue, it is certain that the artist will continue to rise and grow with momentum, furthering his presence and influence in the dance music space.