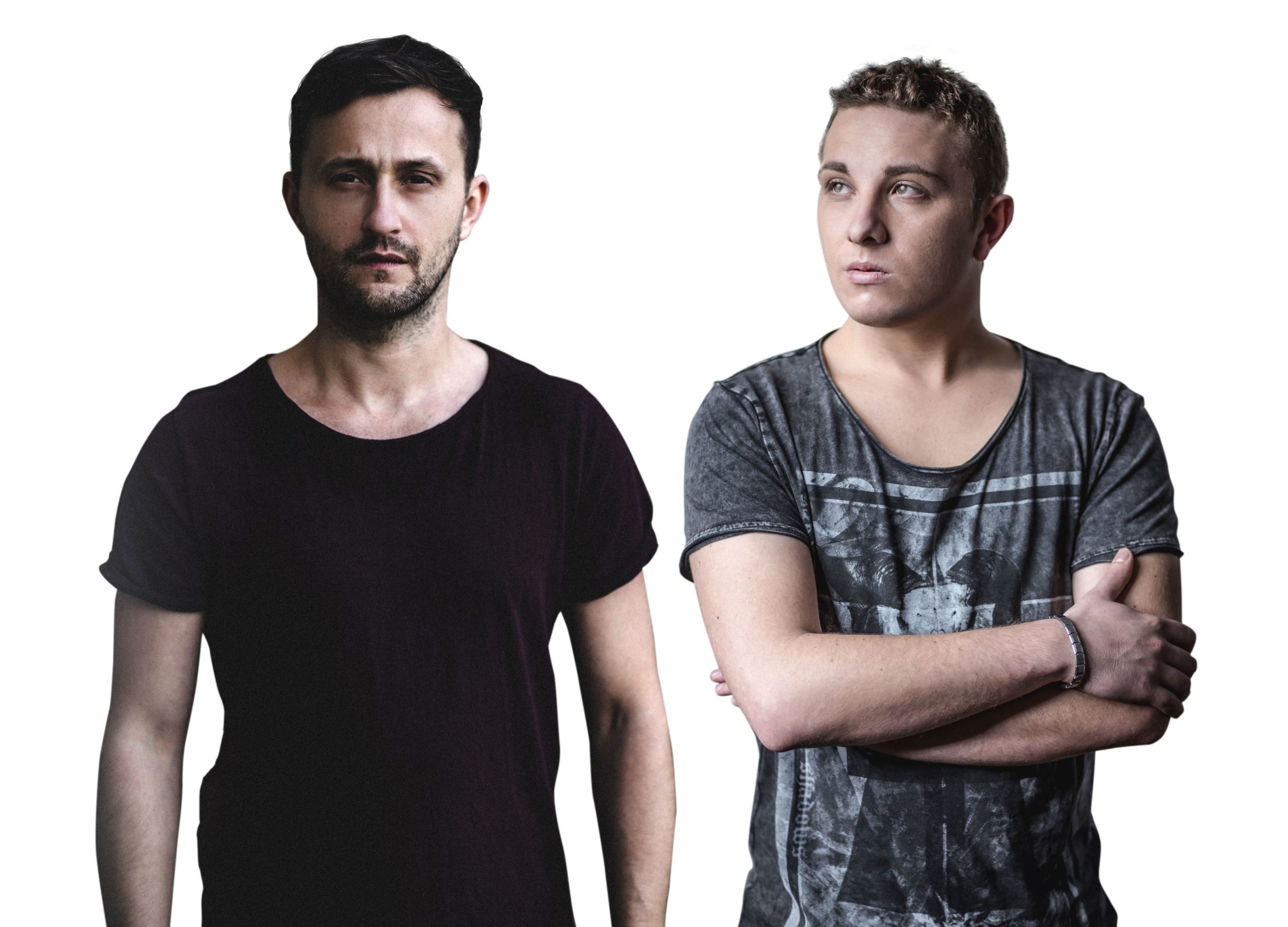 A Brand New Take on the Everlasting “Venus” Commercial Tune

The current 80’s craze that is ongoing in the entertainment industry has spawned a lot of great things including new TV shows, movies and countless remixed/reworked music. But one track in particular seemed it would never be getting a rework. A track that is very prominently used in a specific TV commercial. Remember that woman shaving her legs? That song in the back? Exactly that piece of ear candy.

Most people think that the song “Venus” is from Bananarama and has its origin in the 80’s, but actually the original is from the 70’s, by a Dutch psychedelic rock band called Shocking Blue. With the last rework by Bananarama, the world has never heard any other artist officially rework this masterpiece – until now!

Not many people get an opportunity like this to work on such a massively known track, but two German DJs are the lucky ones to do so here. Touching down via Universal Germany / Virgin Records is the anticipated new release of “Venus” from MOUNT & Emdey. They managed to make a remake of a much loved and classic song but deliver a fresh new take and bring it straight into 2020 in fitting style. With a new composition added to the existing vocal, this track is a massive contender for summer hit of the year.

Mount and Emdey are not a DJ duo but two friends that faith brought together. Veteran MOUNT, who is no stranger to success, already boasts a strong international fanbase from his previous hits. Emdey (formerly MD Electro), is the new project by Marvin Dörsam. Having been quite successful in the past, he now is ready to set the next step in his career. With a massive hit like this the future can only be bright for these two German wonderkids.