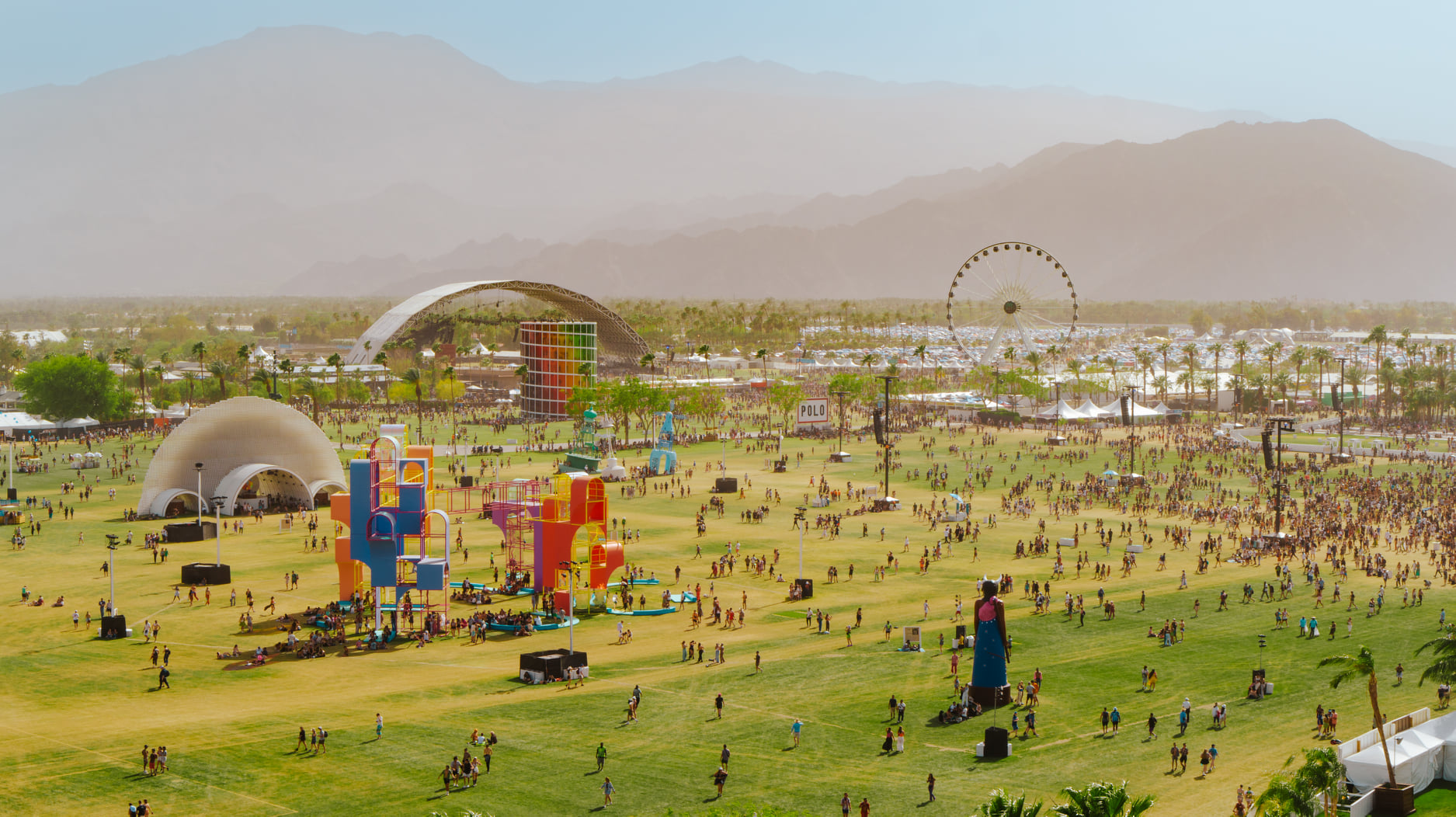 Weekend 1 of Coachella 2022 is in the books — and it’s time for the iconic event to make its return to the Empire Polo Club grounds for weekend 2 from April 22-24. Following a successful installment from April 15-17, Coachella is back home in the desert after just celebrating 20 years — and two years off — we couldn’t be looking more forward to this weekend’s festivities. Seamlessly culminating music, art, and culture, Coachella Valley Music & Arts Festival is a staple within the circuit. If you can’t be there to join in on the Indio, CA event, be sure to secure your very own front row seat with the Coachella 2022 live stream. What surprises does weekend 2 have in store? We’ll just have to tune in and see for ourselves!

The stream is slated to begin at 5 p.m. PT / 8 p.m. EST each day. Taking place across each festival day during weekend 2, the Coachella 2022 live stream for weekend 2 will once again take place across 3 channels, including the main channel 1 stream (Curated), Channel 2’s Bonus Sets, and Channel 3’s Bonus Sets, each offering a separate live stream lineup.