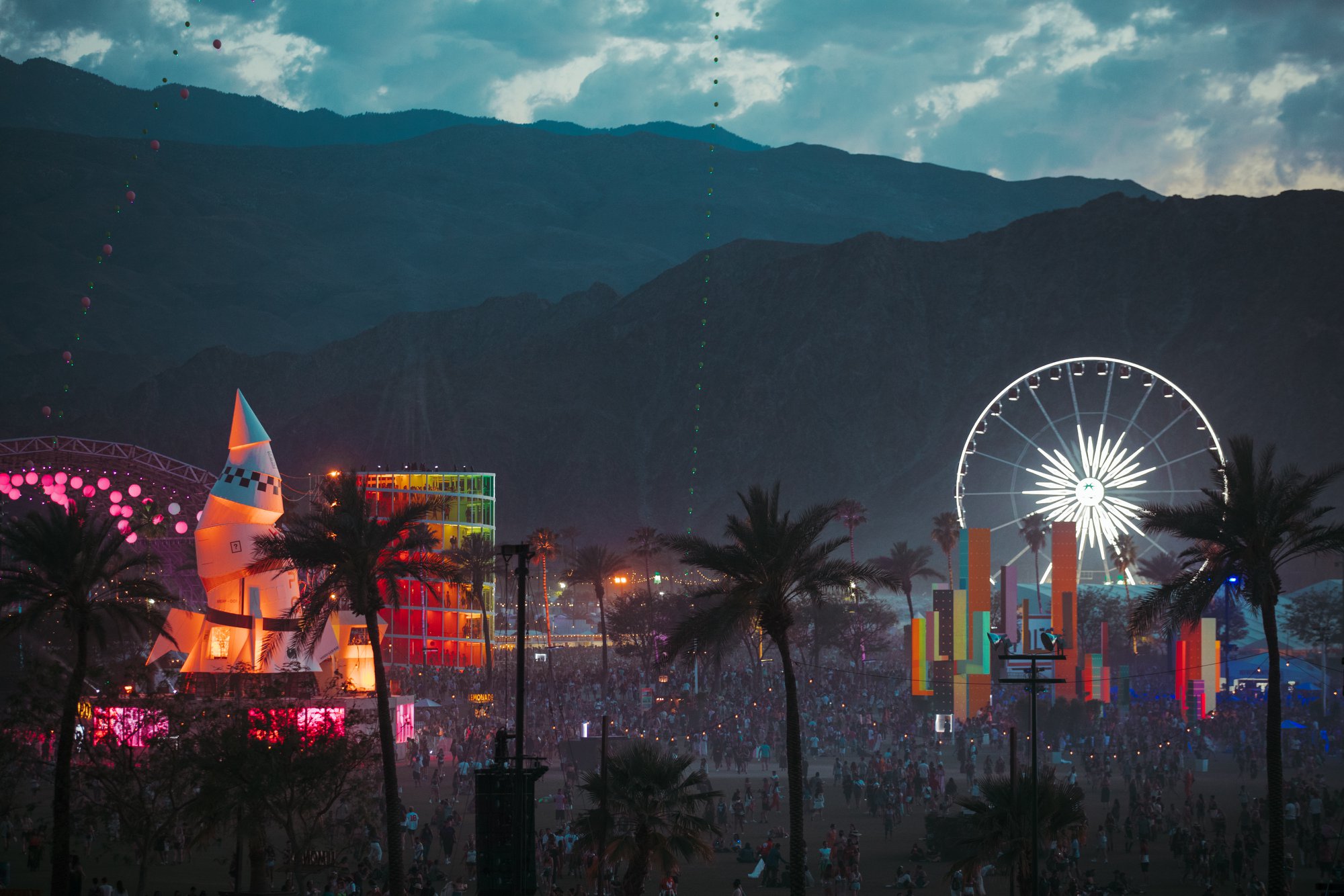 This weekend is the grand return of Coachella to the Empire Polo Club in Indio, California. Can’t be there in the desert this weekend? No worries, we’ve got you covered — all with a little help from Coachella and YouTube. The Coachella 2022 live stream has been announced as a 3-channel stream this year — and both festival weekends will be live streamed. Donned as “Front Row Coachella 2022 Only on YouTube,” the live streams for weekend 1 will run from Friday, April 15 at 4 p.m. PST / 7 p.m. EST through Monday, April 18, which includes replays of performances for those who might not be able to tune in live.

Another first includes the option for virtual festival-goers to purchase exclusive Coachella and artist merchandise through YouTube Shopping as well as take part in YouTube’s Live Chat. The Front Row Coachella 2022 live stream experience is slated to be co-hosted by Joe Kay, Therapy Gecko, and Veronica De La Cruz. Check this space to watch Coachella weekend 1 once the festivities begin.