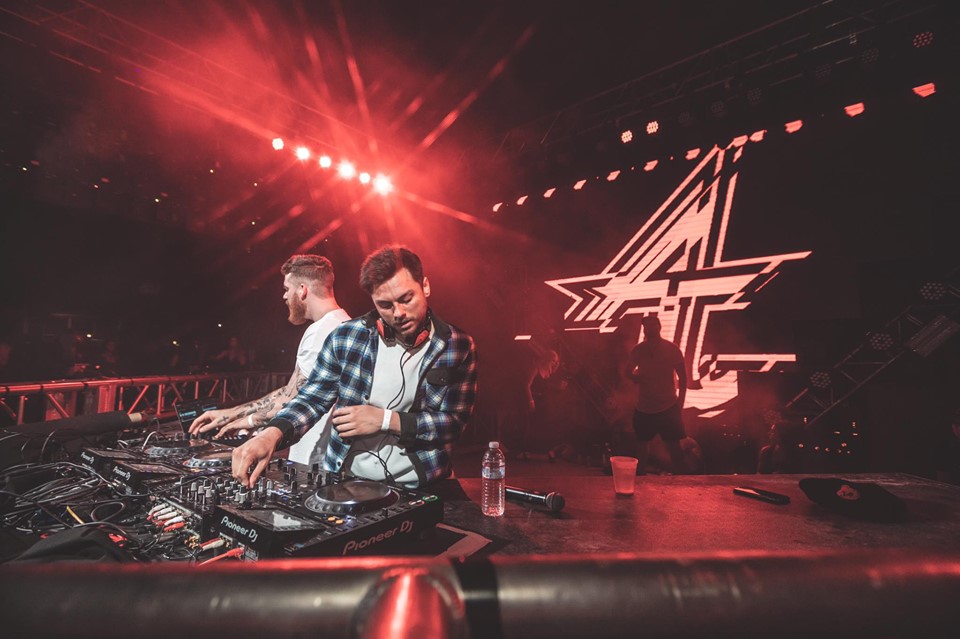 Today we’re delivering the latest visual production from powerhouse duo Adventure Club, this time beside QUIX and badXchannels for “Life Long After Death.”

The track, officially released on July 12th via Dim Mak, is a genre-bending single featuring vocalist badXchannels aka Craig Owens. Today, August 6th, the music video arrives to pair and certainly packs a mystifying punch. Together, the trio has created a video that follows a man’s journey through the afterlife. The action-packed three-minute runner features a glowing orb of life protected by the protagonist, who fights off a crowd of dark hooded keepers of the underworld before waking up in his hospital bed after an accident. A testament to life after death, the visual pairing coincides well with the alternative-inspired track.

Still celebrating the release of their latest single, Adventure Club has several other current projects going on, including their Summer touring schedule. This week they’ll hit the East Coast at New York City’s Marquee, before lining up to round out the Summer at EDC Korea, Wobbleland, Gold Rush, and a few others. Last month the pair also released a limited supply of exclusive Death or Glory Tour merch, available here while it lasts (the designs have us drooling!)

New Zealand-based producer QUIX has continued tearing up the trap scene both in his homeland and across the globe in countries like the U.S. since the start of his touring in 2017. With three headline tours in 2018, performances at Coachella, Steve Aoki’s Kolony tour, releases on highly esteemed labels like Dim Mak, OWSLA, and Mad Decent, and covers on Spotify’s coveted ‘Mint’ and ‘Dance Rising’ playlists, QUIX has quickly and successfully covered high ground.