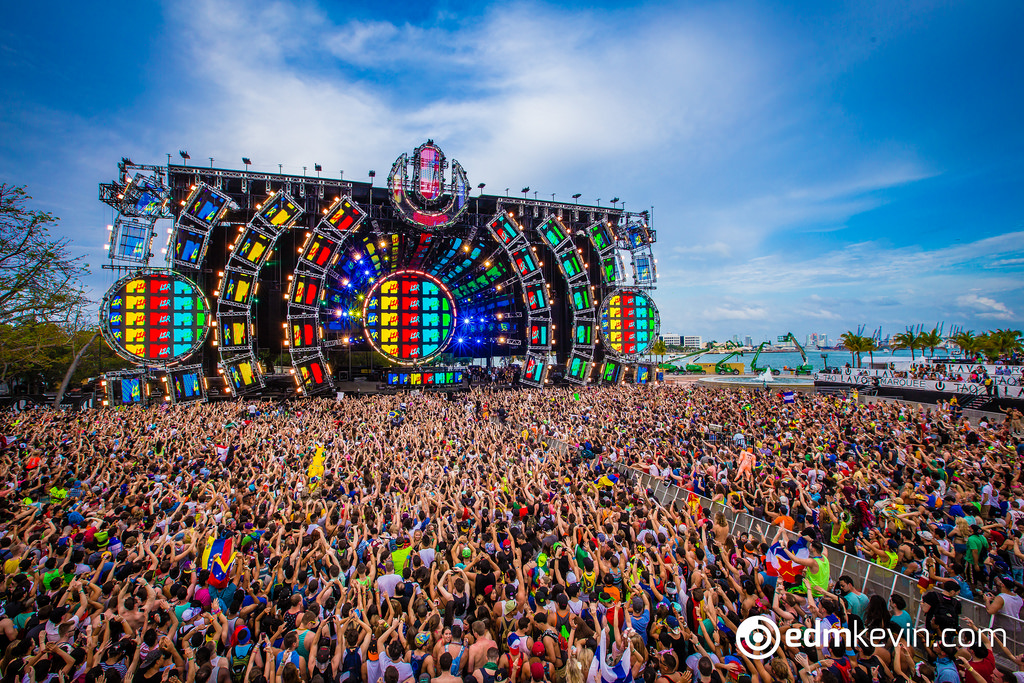 With only one week remaining until the seventeenth annual Ultra Music Festival returns to Bayfront Park in Miami, set times have been unveiled through the Ultra 2015 app.

As part of the Ultra 2015 app, concertgoers can add their favorite performers to their very own personalized schedule for the 3-day affair. Festivalgoers also have the option to customize their preferences by liking the artists of their choice.

Additionally, fans can view a map of the UMF 2015 festival grounds at Bayfront Park, link the app to their social media accounts, view points of interest, UMF radio and UMF TV, and even personalize photos taken within the app with a set of various frames.

GA tickets and VIP passes for Ultra Music Festival 2015 are nearly sold out so grab your tickets at www.ultramusicfestival.com before it’s too late. We’ll see you in Miami!