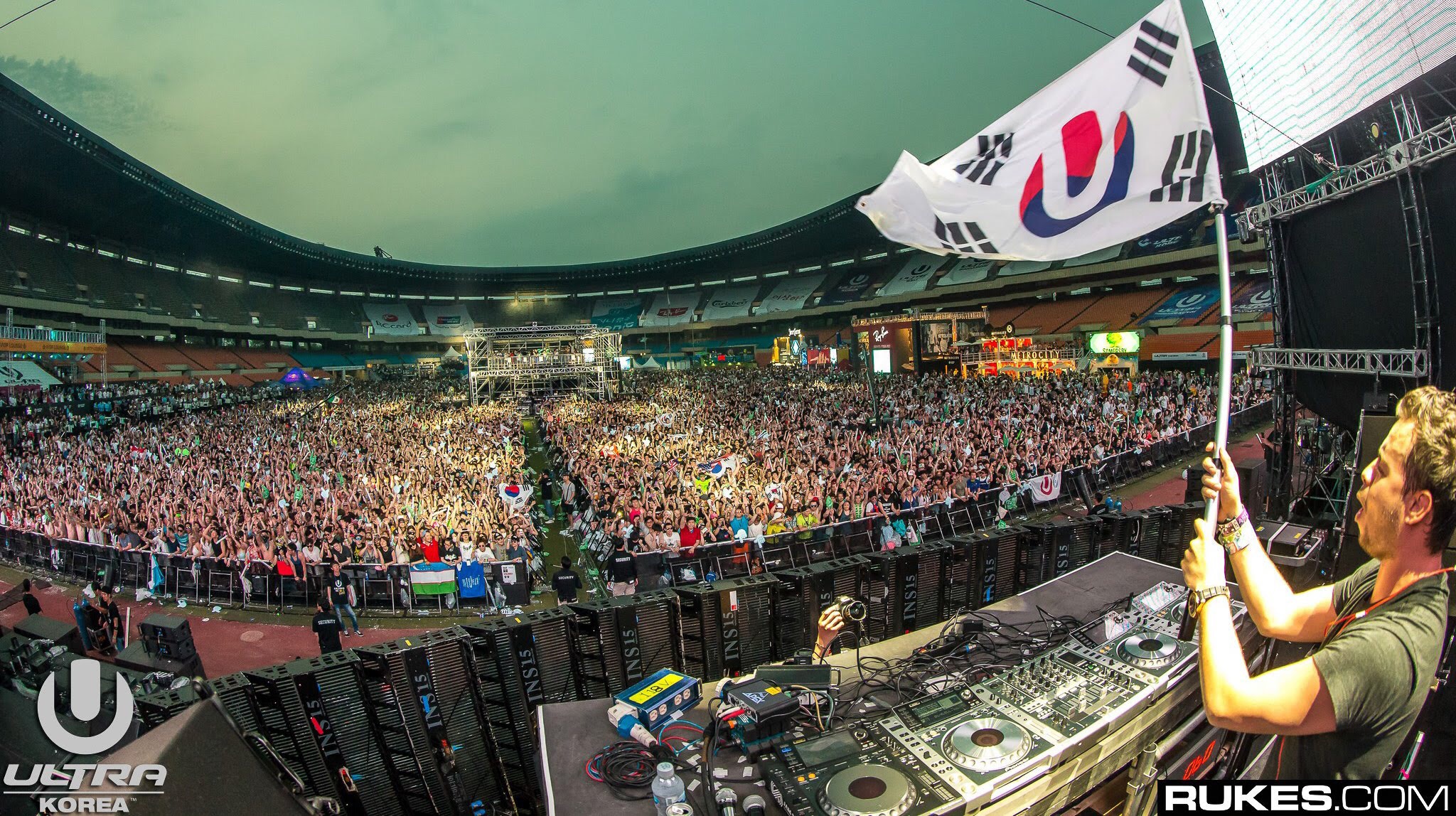 After posting a historic event in 2015, Ultra Worldwide takes the step and makes Ultra Korea a full 3-day event in 2016.

This past year, Ultra Korea hosted the country’s largest electronic music festival in the young country’s history. Over 110,000 people attended the Ultra event in Seoul, setting the bar for festival attendance. It’s no surprise that production company Ultra Worldwide would boast such a feat, and it’s clear that now is the time to expand its already vastly popular Ultra Korea weekend. This year’s experience will take place on June 10, 11, and the 12th. With an extra day added to bill, Ultra Korea will be bigger and more extravagant than ever.

To to compliment a widely successful 2015 run, Ultra has also released its very own Ultra Korea after movie. Acclaimed editor and director, Final Kid, created a 7-minute HD film showcasing the country’s beautiful culture, setting, and most importantly, people. The film provides outsiders with an intimate look into some of Korea’s breathtaking landmarks, before cutting to those high energy festival shots only found within another unparalleled Ultra event.

Tickets have just gone on sale for Ultra Korea, grab yours here.

The next stop in the Ultra Worldwide showcase will be Ultra South Africa in February. All leading up to the massive show that started it all, Ultra Music Festival Miami in March 2016. Don’t miss out on a chance to be a part of history in Ultra Korea 2016.

Watch the after movie below: