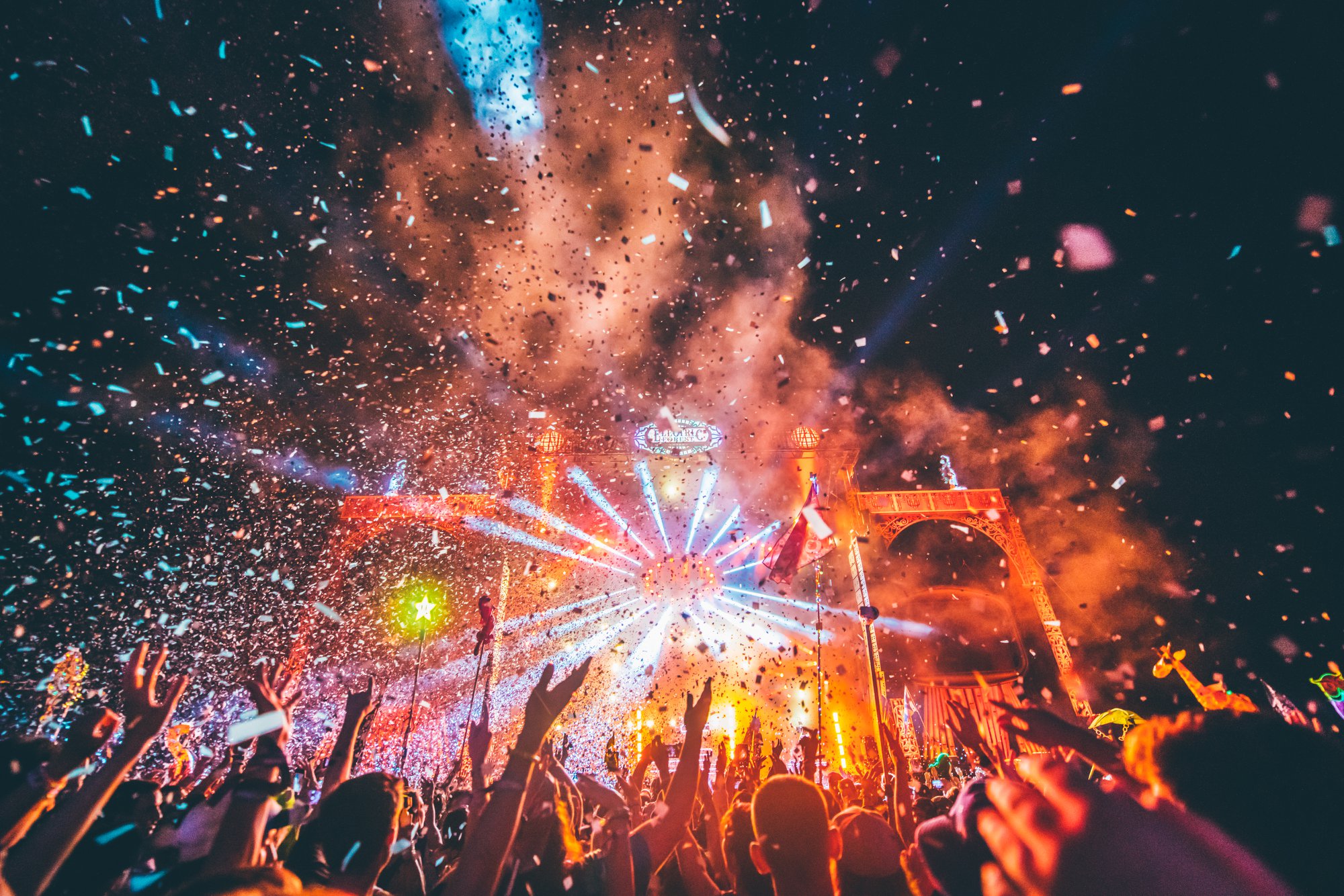 After what felt like an eternal three-year hiatus, festival goers finally get to return to the most magical place on Earth, aka Electric Forest, later this week. They say all good things come to those who wait, and that saying definitely stands true for this highly-anticipated upcoming edition of the one-of-a-kind music festival.

If you’re an Electric Forest regular, you know that there’s not a single locale to exist that can match its soul-filling, enchanting nature. There’s simply no place like it. For many, Electric Forest isn’t just a music festival, it’s home. From its jaw-dropping, all-encompassing lineups to its assortment of immersive activities and productions outside of music, the nation’s most whimsical camping festival never ceases to leave attendees begging for more year after year.

While some may still be slightly disappointed that the original lineup from what was supposed to be the 2020 production has been rearranged, others can’t wait to catch all of the astounding artists that were officially revealed for its forthcoming 2022 edition. In true Electric Forest fashion, this year’s artist roster ranges across all musical genres for music lovers of all calibers to thoroughly enjoy. Attendees will get the opportunity to bask in some of the most grandiose names in house, bass, Indie, psychedelic rock, dubstep, funk, techno, and more.

With only a few days left until we’re back in the thick of the spellbinding forest festival grounds, we’ve curated a list of the top five sets you don’t want to skip out on during this year’s soon-approaching production. Read on to learn more about our top performance picks!

This one’s a given, but we’re thrilled to see highly-acclaimed musician Porter Robinson return to the Electric Forest grounds this weekend. The last time the genre-defying DJ/producer performed in the forest was back in 2016, and fans are absolutely ecstatic to witness his grand return on Saturday, June 25th. This year’s awaited Porter appearance is even more special than ever as the festival organizers unveiled that he’ll also be performing as his fresh Air2Earth alias on the last day of the festival as well. We can’t wait to listen to all the mesmerizing tracks from his most recent album, Nurture, along with old classics from the Worlds album and beyond.

Big Gigantic is widely recognized for knowing how to keep a crowd rowdy and on their toes with their eccentric and moving melodies. With a sound that ranges everywhere from hip-hop and jazz to house and bass, Big G never fails to astound music lovers with each relentless beat. The duo is scheduled to headline the final day of the festival on Sunday, June 26th, closing the festival in the most astonishing manner. Just last week, they unveiled their latest album Brighter Future 2 just in time for their massive Electric Forest appearance (which we believe was low key done on purpose), and it’s going to be an absolute vibe listening to their hypnotic fresh tracks live.

Easily one of the hottest producers in the game right now, Fred again.. will finally be making his envisioned Electric Forest debut during this year’s production. His unparalleled, mind-altering melodies are incomparable to those of any other artists out there. Fred again.. Doesn’t relate to one specific genre, he’s pretty much designed his own. The GRAMMY-nominee is not only an internationally recognized record producer and DJ, he’s a true storyteller at heart. If you’ve heard his music before, you just know how monumental this set will be. The forest is the perfect place for music aficionados to embrace his spellbinding sounds, and for those who haven’t heard of him or his music, boy are they in for a treat.

Our favorite deep-house dutch duo Tinlicker will be performing over at The Observatory on Saturday, June 25th of the festival. With a plethora of impeccable releases on renowned labels like Anjunadeep, Armada, mau5trap, Astralwerks, and more, Tinlicker has been positively impacting people’s lives with their flawless, heartfelt melodies for years. North American fans rarely get to see the duo perform on this side of the Atlantic, and we’re thrilled that their grand USA appearance will be at the most magical place on Earth. Who else is ready for some wondrous Tinlicker deep house sounds in the middle of the forest? We sure are.

Another one of our favorite genre-defying artists is playing not only one, but two sets at this year’s Electric Forest. The Electric Forest regular will be taking fans and attendees to another galaxy with his reverberating, funky live sounds during his main set on Friday, June 24th and then again on Sunday, June 26th for a special golden hour sunset set. Whether you’re a die-hard GRiZ fan or you’ll be seeing him for the first time this weekend, trust us, getting a double dose of the esteemed musician at this magical festival is a blessing. Electric Forest holds a very special place in GRiZ’s heart since he’s from Michigan himself, and he’s about to throw down and leave everyone speechless (as per usual) during this year’s upcoming ensemble.