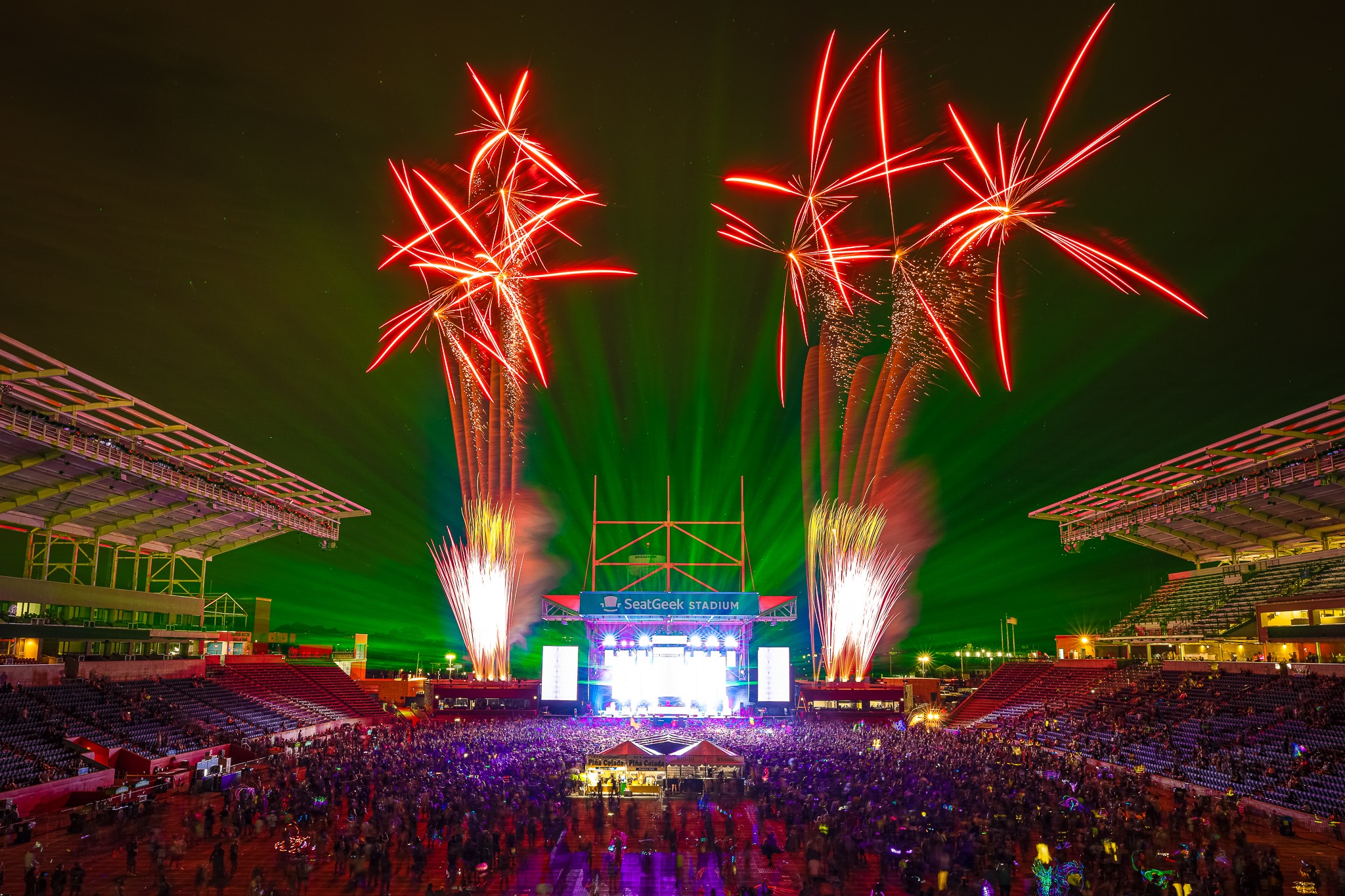 North Coast Music Festival is sweeping through Chicago this Labor Day Weekend and has built a lineup that’s standing strong against others this holiday weekend. Headliners include Armin van Buuren, ILLENIUM, Diplo, Fisher, Porter Robinson, Seven Lions and heaps more. Now, the Second Wave announce has revealed Subtronics, Madeon, and Two Friends, all which make this festival a cannot miss this season. The festival takes place from September 2-4 at Chicagoland’s SeatGeek Stadium Campus.

North Coast successfully relocated to the recently-renovated SeatGeek Stadium Campus in 2021, where more than 78,000 attendees had the time of their lives. The spacious new venue also propelled North Coast to expand its experiential art installation programming, showcasing massive interactive experiences such as The Void, Into the Fog, Rainbow Hammock Lounge, and The Chill Dome for the first time ever in Chicago. Large scale art offerings, live painting and a huge variety of food and beverage vendors are just the icing on the cake for North Coast.

Both GA and VIP 3-Day festival passes are on sale now, including Payment Plan options. Single-day tickets will go on sale this Friday, March 18 at noon CST.