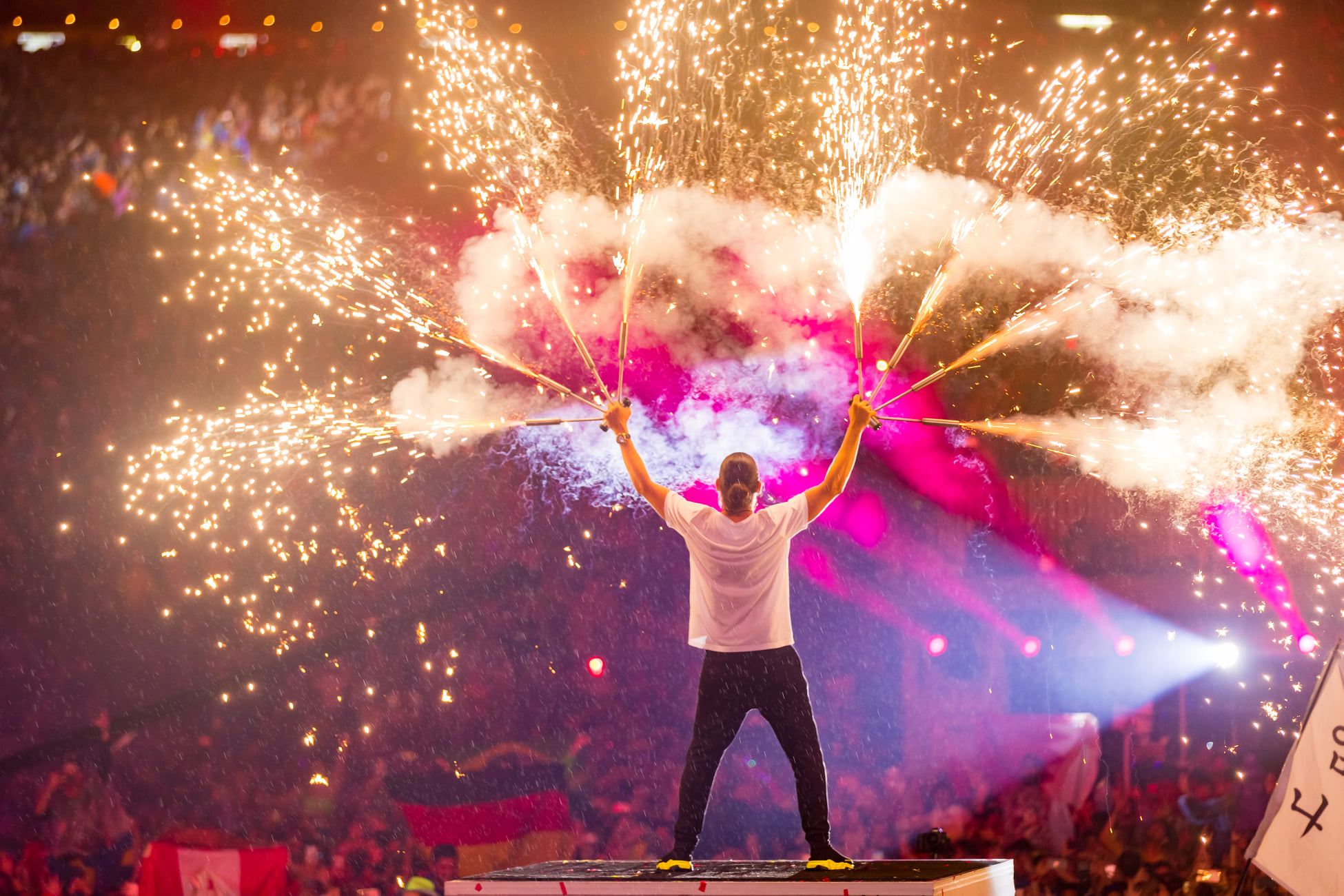 After a two-year break due to the pandemic, Tomorrowland Winter has announced plans for their return to the French ski resort of Alpe d’Huez in March 2022.

After a promising start and a magical first edition in 2019, Tomorrowland Winter faced the consequences of the worldwide COVID pandemic. After a two-year break, Tomorrowland has announced details of its second winter festival. For now it is scheduled to take place March 19-26 2022 at the luxurious ski resort of Alpe d’Huez. The team will surprise us with multiple stages and all the magic of the Belgian predecessor. Not only will there be a vast array of the world’s best DJs, but there’s also plenty of activities for skiing lovers. If you’re not a skier though, there’s plenty of other activities to indulge in.

Earlier this month, the Belgian festival announced that it would be officially moving the dates of its flagship festival for 2021. The festival has been moved from July to late in the summer, across two weekends in August and September. Unfortunately, it’s not possible to organize a festival in Alpe d’Huez in 2021 either. For now the team behind Tomorrowland is convinced that this will be possible again next winter. Alpe d’Huez is located in the heart of the French Alps. Alpe d’Huez Grand Domaine Ski is the gateway to an outstanding skiing area. It boasts 250 kilometers of slopes and 300 days of sunshine a year. It is to say that it is ranked among the top-rated ski resorts in the world.

Related Topics:tomorrowlandTomorrowland winter
Up Next