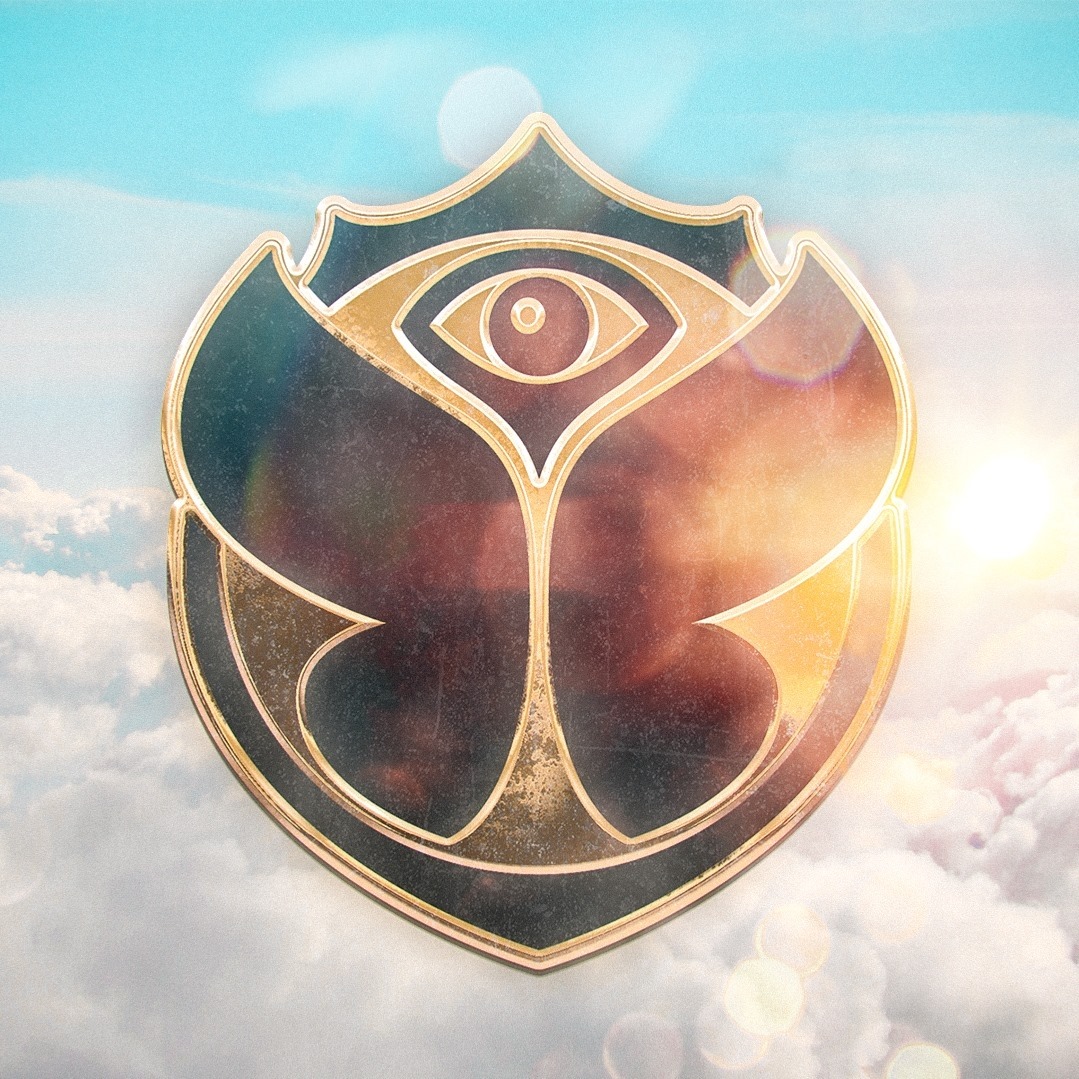 With a heavy heart we have been informed that Tomorrowland, one of the biggest electronic/dance music festival in the world, has been forced to cancel its 2021 event by Belgian authorities. While just two weeks ago the Belgian national government approved outdoor events up to 75,000 people starting Aug. 13, the local governments of Boom and Rumst, the cities where the festival was scheduled to take place, have said they will not allow it to occur. Originally rescheduled for Aug. 27-29 and Sept. 3-5, the festival has faced opposition, particularly in recent weeks. Mostly due to concerns about rising cases of the COVID-19 Delta variant.

“We have just been informed that the mayors of Boom and Rumst will announce a ban on Tomorrowland 2021…That hits like a sledgehammer, very hard and unexpected.” – Tomorrowland Event Organizers

Officials said that in order for the festival to happen, its roughly 75,000 daily attendees would need to get tested for COVID-19 each day of the event. The Belgian government stipulated that private companies cannot do the testing, and the police lack sufficient resources. The police have said that they would not be able to secure the festival grounds while also needing to check IDs and proof of vaccination.

Spokesperson Debby Wilmsen said that Tomorrowland is considering next steps in the wake of the permit application’s rejection. “The mayor of Boom and his counsel have indicated to us that we can go to the Council of State against this decision,” she said before bemoaning the decision as a “huge disaster.”

“Giant disaster! As Tomorrowland, we want to organize a safe festival first and foremost and we have stated several times that we will always continue to evaluate and anticipate the epidemiological situation. The mayor of Boom and his counsel have indicated to us that we can go to the Council of State against this decision. After fifteen years of intensive cooperation, this feels very wry and we find it very unfortunate after the many constructive preparations and conversations, federal commitments have reached this point, where we no longer know what just happened to us and have to let it go for a while. Settle.” – Debby Wilmsen, spokesperson

“A second year in a row without Tomorrowland is a huge disaster for our company, but also for the 1,500 suppliers, freelancers and thousands of employees involved,” Wilmsen continued. “Organizing Tomorrowland, hundreds of people work on it day in day out, for a whole year, with a lot of passion. This needs to sink in for a while.”

So far there has been no further update at the time of writing from anyone at Tomorrowland. We surely hope that people attending the festival will hear more clarity soon. As soon as we get more information we will update you accordingly.