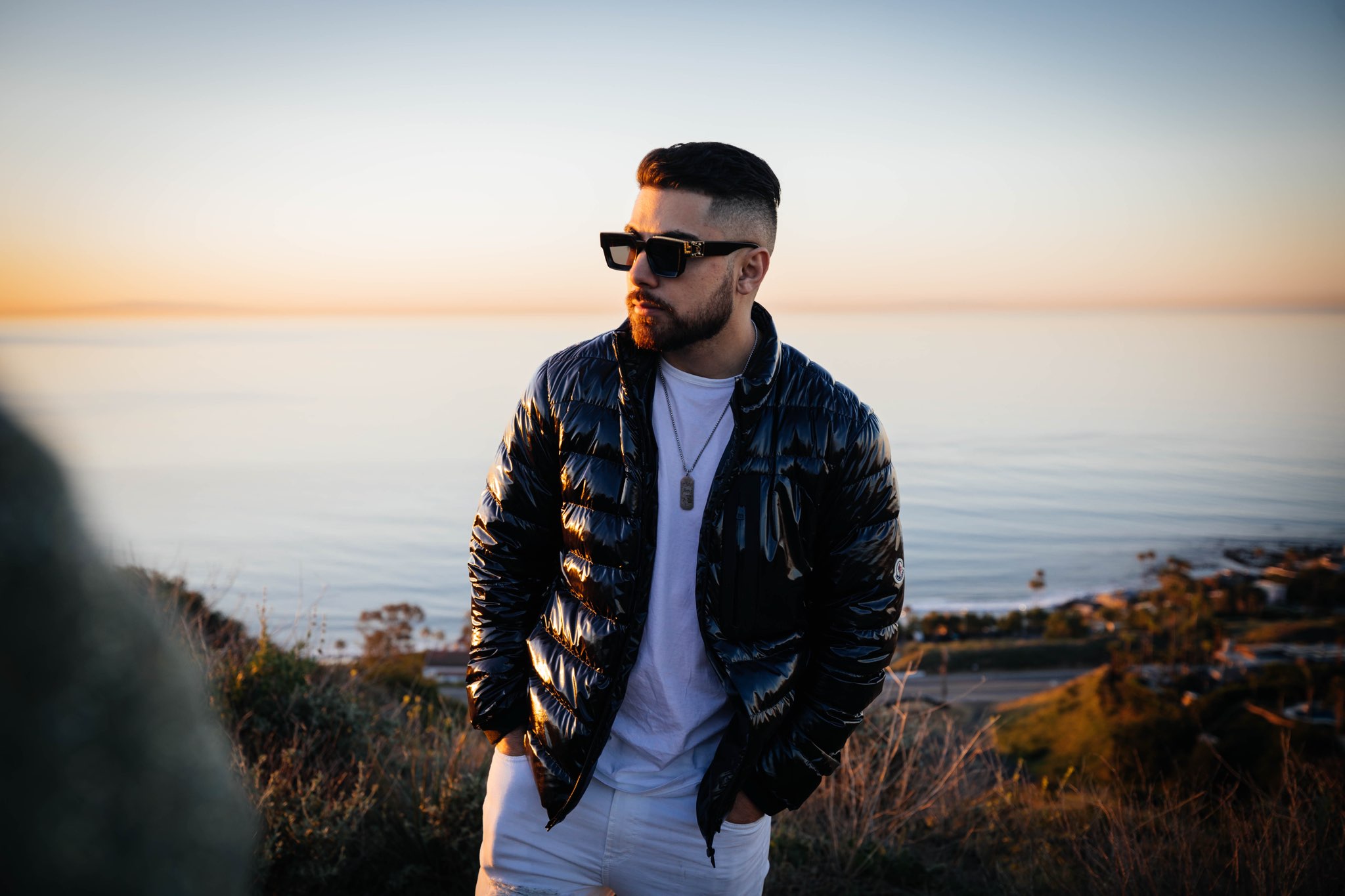 The story of Alex Akleh – manager of ACRAZE and RATED R – plays out like a pitch-perfect dream-like fable crafted to include all the key pillars of a great romantic music success story.

The 27 year-old Artist Manager, Alex Akleh, resides in Orlando, Fl, where most of his empire was built from the ground up. He’s known for opening up multiple music industry businesses as a manager, talent buyer, and event organizer, with his hardworking and driven mentality. Currently, he owns the artist management company, Syndicate, who manages the widely known artist, ACRAZE, and rail-breaking dubstep producer, Rated R, with his team. Syndicate isn’t the only project under his belt; he’s also opened the EDM event company, Injoy, known for its uniquely crafted events within the Orlando music scene.

Tension, mystery, suspense, and extraordinary moments cover the shift from ACRAZE being known regionally to the rise to an A-list act demanded more than any other electronic artist in the world right now.

Alex Akleh has been managing ACRAZE from the very start. Hustling the best way he knows how and with the resources available to leave a lasting legacy around his vision and work ethic. The adventure started out through humble beginnings – Alex Akleh having founded and operating his own events company, Injoy Events, and ACRAZE finding his own sounds and making a presence in the greater Orlando area. After years of work via releasing music, fighting to play shows that, at times, results in less than a dozen people showing up, it was a shifting in genre direction for ACRAZE that led to an incredible change in the trajectory of their grind. “Do It To It,” was made and, upon the very first event that the song was played out to, the crowd went wild and they knew this one was different.

A chain of events that can be summarized as getting the song and the right hands of the right people, allowed the song to get signed, be supported in dozens of DJ sets from the world’s biggest names, all before the release came out.  August 20, 2021 is the day everything changed, the release went explosively viral and sent ACRAZE climbing the charts across dozens of countries. Today, the song has billions of streams and millions of purchases, being one of the hottest songs in electronic music of both 2021 and 2022.

ACRAZE just came off his March 27th, 2022 Ultra Music Festival debut on the main stage, playing out to a massive crowd ready to have their faces melted. Now, 1000+ shows are being booked all focused on this one DJ/producer. The artist is capturing a fresh angle that’s bringing house music to a new forward-thinking arena. The most cherished aspect of the massive rise of ACRAZE is the original team who has been there since the start still maintains, the close inner circle not being compromised by the dark side of fame and success. The vibe is integral with the ACRAZE family, an aspect that is a critical component that allowed the moment to happen and more moments to flourish to this day.

ACRAZE has officially signed a lucrative deal with Capitol Records, which Alex Akleh took the lead on securing. Locking in yet another aspect of this fairytale-like electronic music story.