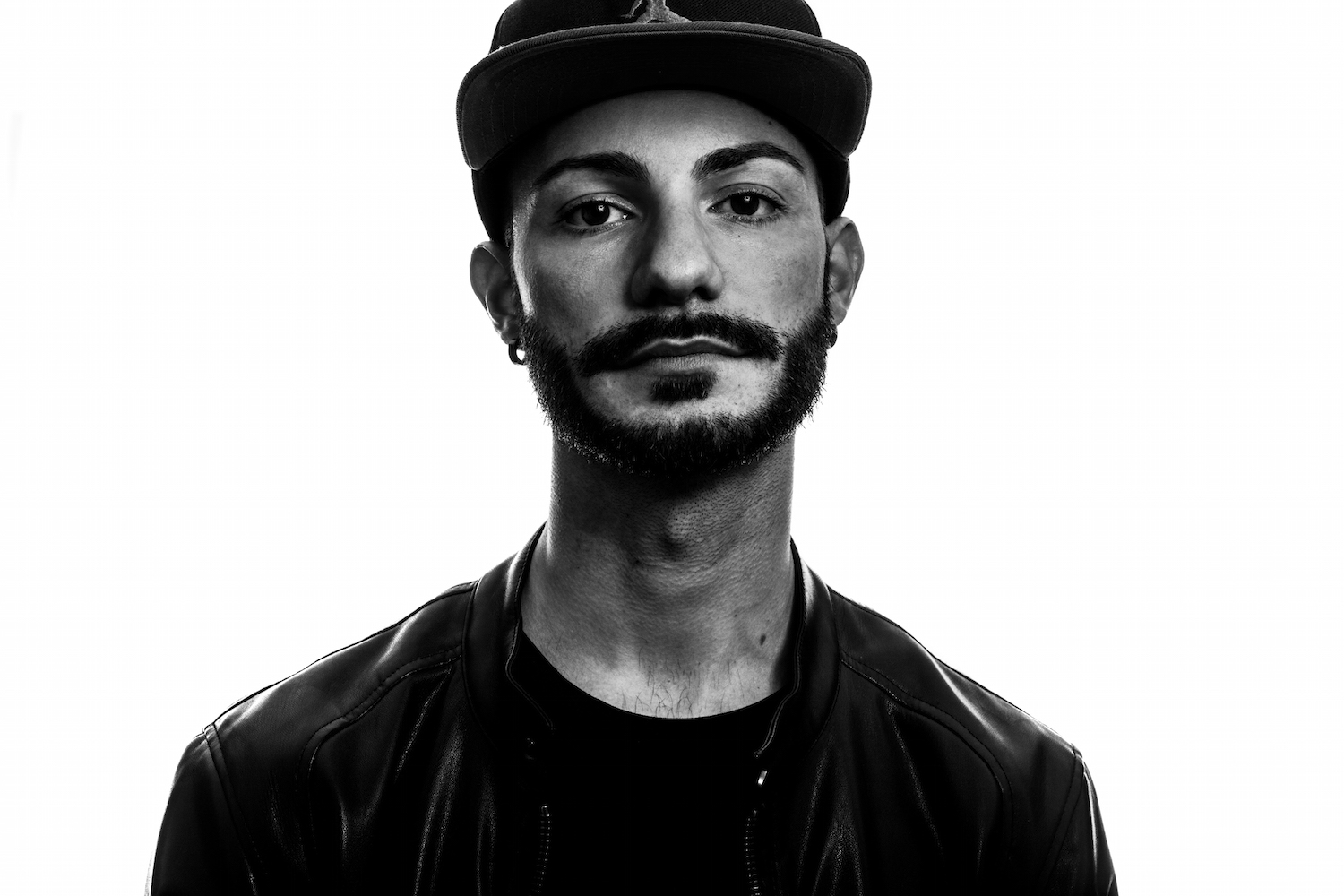 One of the artists featured on the ‘Hype On This’ compilation album, Jeysiel is an Italian DJ and producer recently signed to Nameless Records. Although new to releasing music under the Nameless label, Jeysiel is a seasoned DJ, having started at 14 when he purchased his first turntable. Now age 26, Jeysiel is expanding his career and seeks to release more original music.

His first release under Nameless Records is a track called, “Marahute,” which is featured on the ‘Hype On This’ compilation album and can be streamed here:

‘Marahute’ is a laid-back beat with layers of synths and vocal cuts that complete a very Porter Robinson-esque track. The production is very well done and it is easy to see why Nameless signed him. With his DJing background, Jeysiel could become a very big name in European or International touring if he continues to release popular original songs. As for now it is hard to tell, but Jeysiel’s progress thus far is promising. Check out the full interview below:

Jeysiel: It was when I was about 10, when I first really discovered electronic music on the radio radio. I listened to it all the time and started to think ‘this is what I have to do when I grow older’. A few years later, I started focusing on dance music. I knew all the titles of every new song on the chart and it was the only thing I talked about with my friends.

At 14 years old I decided it was time to learn how to DJ and bought my first turntable, and from then on electronic music was my life.

TNT: You have been DJing around Italy for quite some time now. What are your thoughts on the electronic music/nightlife scene in Italy? How would you say it differs from the rest of the world?

Jeysiel: I think the scene has really been changing in the last two years. Italy has been working really hard to reach a higher role in the electronic music’s worldwide chart, to reach the level of the other countries.

The potential is extremely high and we have the right people to help the new Italian talents to rise.

Italy has always been focused only on a few types of music, but this habit is slowly changing and the situation is improving, so I think it is a really exciting time for electronic scene here.

TNT: You are a DJ and producer. Do you prefer DJing or producing? Do you feel the two go hand-in-hand?

Jeysiel: I don’t have any preference when it comes to making music. On a practical level, producing and playing are different, but you have to communicate something in both. The listener has to feel emotions while listening to your songs, wherever he is: on the subway with headphones on, or driving with friends. The same thing has to happen with a DJ set – the people that were at your set listening to you perform have to go home and think, “wow, that was lit!”

TNT: “Marahute” is your debut release. What can you share with readers of The Nocturnal Times behind how the track came first came together?

Jeysiel: I’m extremely happy to debut with “Marahute”! I worked on this project with my soul, without thinking about a label, or a particular genre. I feel this is track mine; it has a very strong meaning for me and I’m really satisfied.

TNT: Tell us about the creative process behind “Marahute?”

Jeysiel: I’m really methodical when I make music; I like to produce slowly, keeping myself focused. For a few days I worked on every melody in the track, using only the piano. After that I started to choose and develop all the sounds and instruments.

When I’m working on a new song, I always start with the melodies, focusing first on the breakdown and then after on the drop. I didn’t think of a particular genre when I began to produce “Marahute”, I just followed the sounds that I enjoy the most.

TNT: “Marahute” is included on the Nameless Records compilation album ‘Hype On This’ – how did your signing with Nameless come about?

Jeysiel: I got into Nameless records after posting a video on Facebook while I was in the studio producing the song. I just wanted to share it with my friends and see if they liked the sound of it. I received a lot of positive feedback, and the next day Nameless contacted me! I was very lucky.

TNT: Your debut track is alongside some serious Italian musical talents in the compilation album. How does that feel?

Jeysiel: To me, it’s a great challenge! I feel like I have a lot to learn from the other artists in the compilation. I was the last one to land in this beautiful family, so I want to work harder than I ever have before, to improve my knowledge, and to show how grateful I am to have been given this amazing opportunity.

TNT: Who are your biggest musical influences? If you had to pick one track that has inspired you the most, what would it be?

Jeysiel: My biggest influences come from Pop and Hip-hop music; I listen to those two genres most of the time. Michael Jackson’s “Thriller” is a song that gives me a lot of inspiration, I listen to it periodically, and it always makes me curious and never bores me.

TNT: What can we expect from Jeysiel in the upcoming months?

Jeysiel: At the moment I’m working on two official remixes, but unfortunately I can’t tell you anything about them just yet!

At the end of the year I will be releasing another single. I’m currently working on it and I’m really satisfied with it, too, because I love the music I’m making right now.

TNT: What are some of your long-term goals? What do you hope to come from Jeysiel in the future?

Jeysiel: I don’t like thinking about what will happen too much, it gets my focus away from what’s happening now, and this is an extremely important moment for my career! I’m a simple boy, I just want to work hard and improve my knowledge to become the best producer I can be.

Related Topics:JeysielMarahuteNameless Records
Up Next