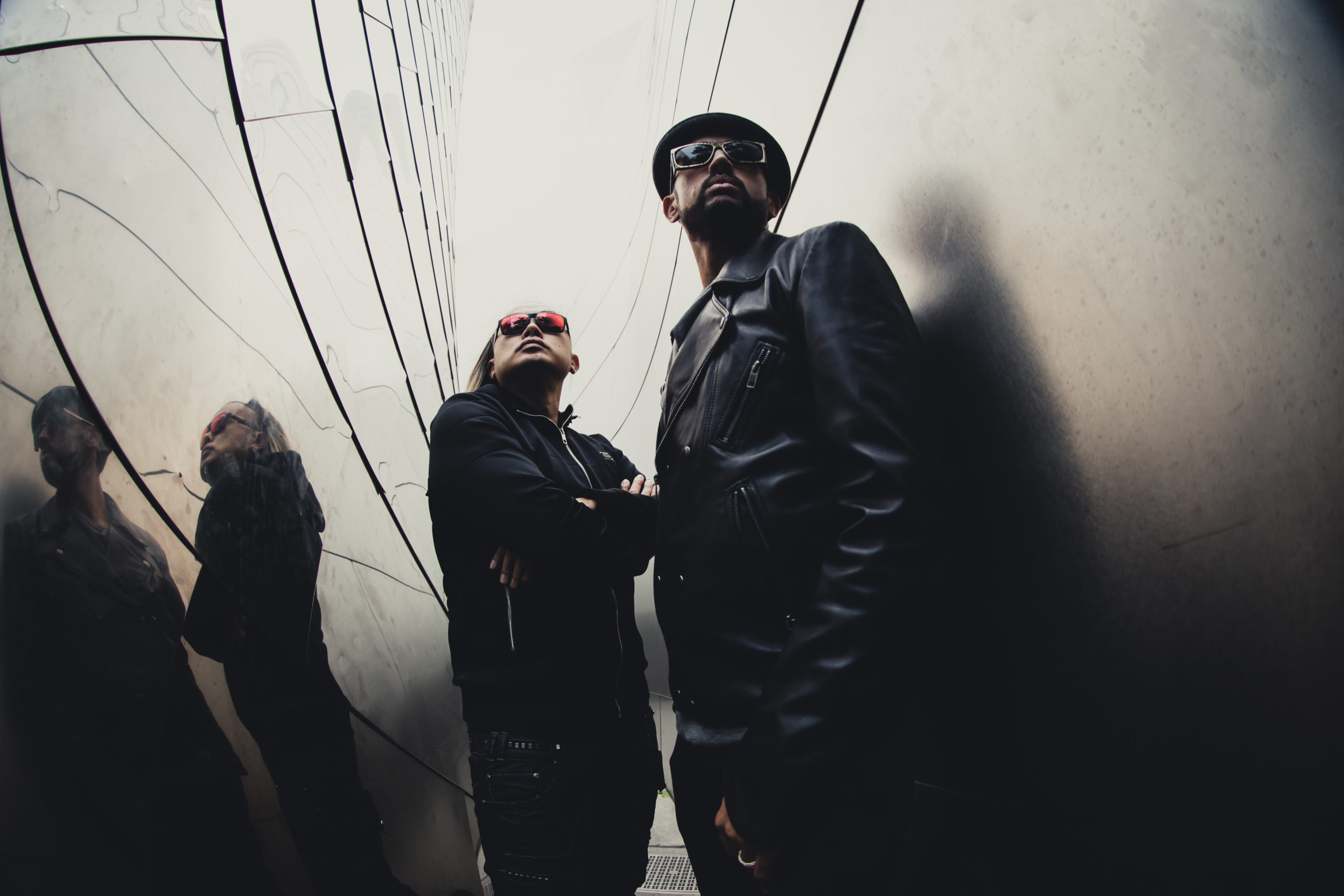 Suniel Fox and Henry Strange recently teamed up for their latest track titled “Revolution.” Suniel first gained attention for his 2019 debut EP titled Everwide and came up with the idea for an LCD Soundsystem type of vocal. This then evolved into a fun chord progression over the bass and classic house drum grooves.

Suniel conceived this inspiration for this track while hanging out with his songwriter friend Noah Lowman who had a stellar topline performance on this track. He then brought in his multi-talented colleague, Henry Strange into the mix. Suniel and Henry then combined electronic elements which included different types of hardware, a modular synth, drum machines, and live guitar and bass.

“As an artist it’s very easy to pigeonhole yourself into a certain style. If this year has taught me something, it’s that anything goes. While we figure out the path through these seemingly insurmountable challenges, I think it’s important we stop along the way to be with our community and just have fun…. And we had a lot of fun making this song!” -Suniel Fox

The result is a funky house music gem that certainly would set off a dance floor making you want to shuffle. This is the first of many from Suniel Fox and Henry Strange who have a plethora of future releases in the works.

DJ and inventor Henry Strange has performed at various festivals around the globe. His original music is most often in the form of funky electro house and booty bass hip-hop. He is one of the first to introduce the use of Ableton Live on large-scale tours. He also created a new standard for music playback systems and opened up a world of possibilities for custom control of playback music, effects of live vocals, and instruments. His esteemed reputation in the live touring industry landed him roles as Music Director, Music Programmer and DJ on tours with Drake, Kanye West, Lady Gaga, Lil Wayne, A$AP Rocky and Mike Posner.