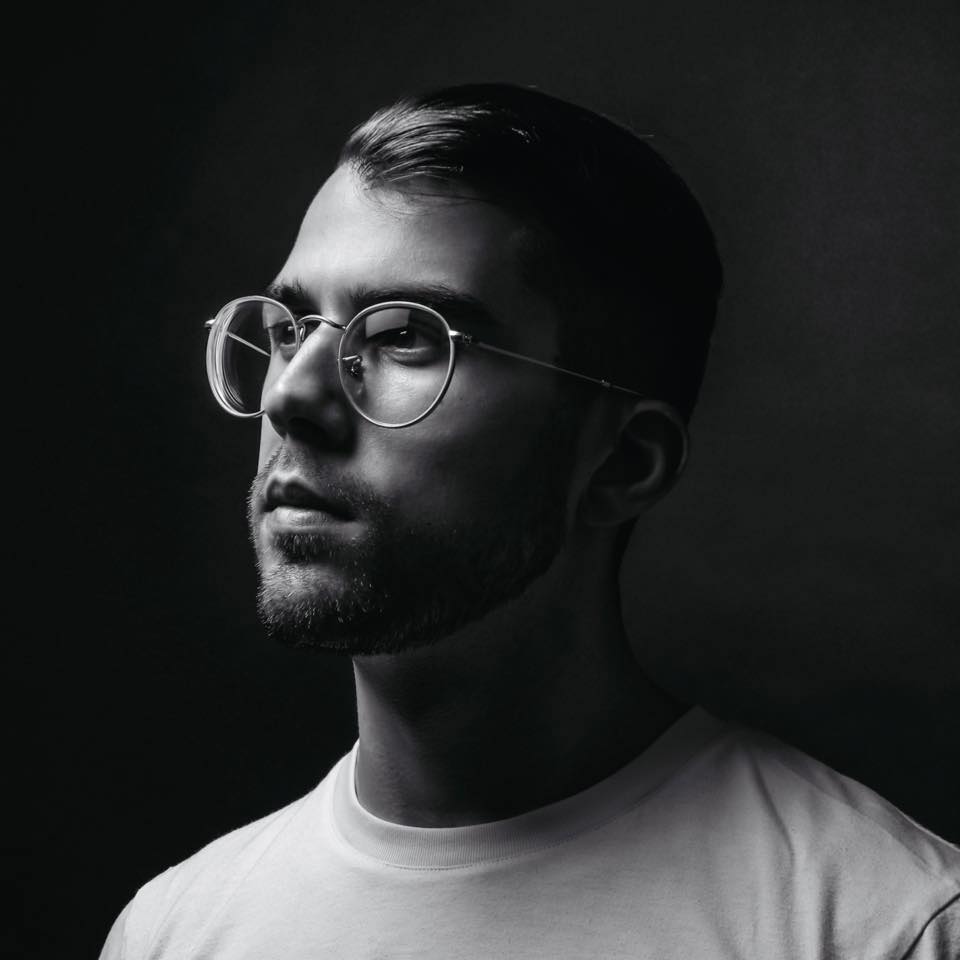 Skating into New Music Friday today is French DJ/Producer Stone Van Brooken with an alluring revamp of Dido’s classic “Thank You.” Pulling influence from the soundscapes of modern dance music, Stone’s rendition is drawing listeners across the globe into this timeless record once again. Out via Casual Jam Records, get ready to throw “Not So Bad” on repeat all season long.

Taking a spin on the original, Stone’s version dives deeper into sexy deep house vibes that are simply undeniable. Morphing irresistible charm into the foundation of “Not So Bad,” this remake is a flirtatious new piece that holds a tremendous amount of energy and elegance. When it comes to a new version of “Thank You,” Stone Van Brooken absolutely nailed the endeavour of maintaining its original essence whilst glazing a fresh new synergy to create “Not So Bad.”

“I grew up listening to the original song on repeat so it is an honor to get to produce my own interpretation. The hopeful and melancholic emotions is exactly what I want people to feel when they listening to my music” – Stone Van Brooken

On the studio side, Stone Van Brooken has worked alongside incredible talents like Ofenbach, Madcon, and Henri PFR just to name three. His music reflects a fusion of UK house styles and electrifying vocal productions, as well as continuous explorative soundscapes. 2021 has already seen the release of singles “Night’s All Gone,” with Cactus Kid and Angie Robba, and “Beautiful Nights” with Emily J, and now “Not So Bad” is the cherry on top of an adventurous musical year.

On the touring front, Stone Van Brooken has held down clubs and festivals including the Theatro in Marrakech, the Zig Zag and the Faust in Paris, and the Pratersauna in Vienna. With sights set on getting back to touring as soon as possible, Stone Van Brooken is doing a marvelous job with these brand-new records in prepping dance music fans for the delightful performances to come around the world.

Related Topics:stone van brooken
Up Next