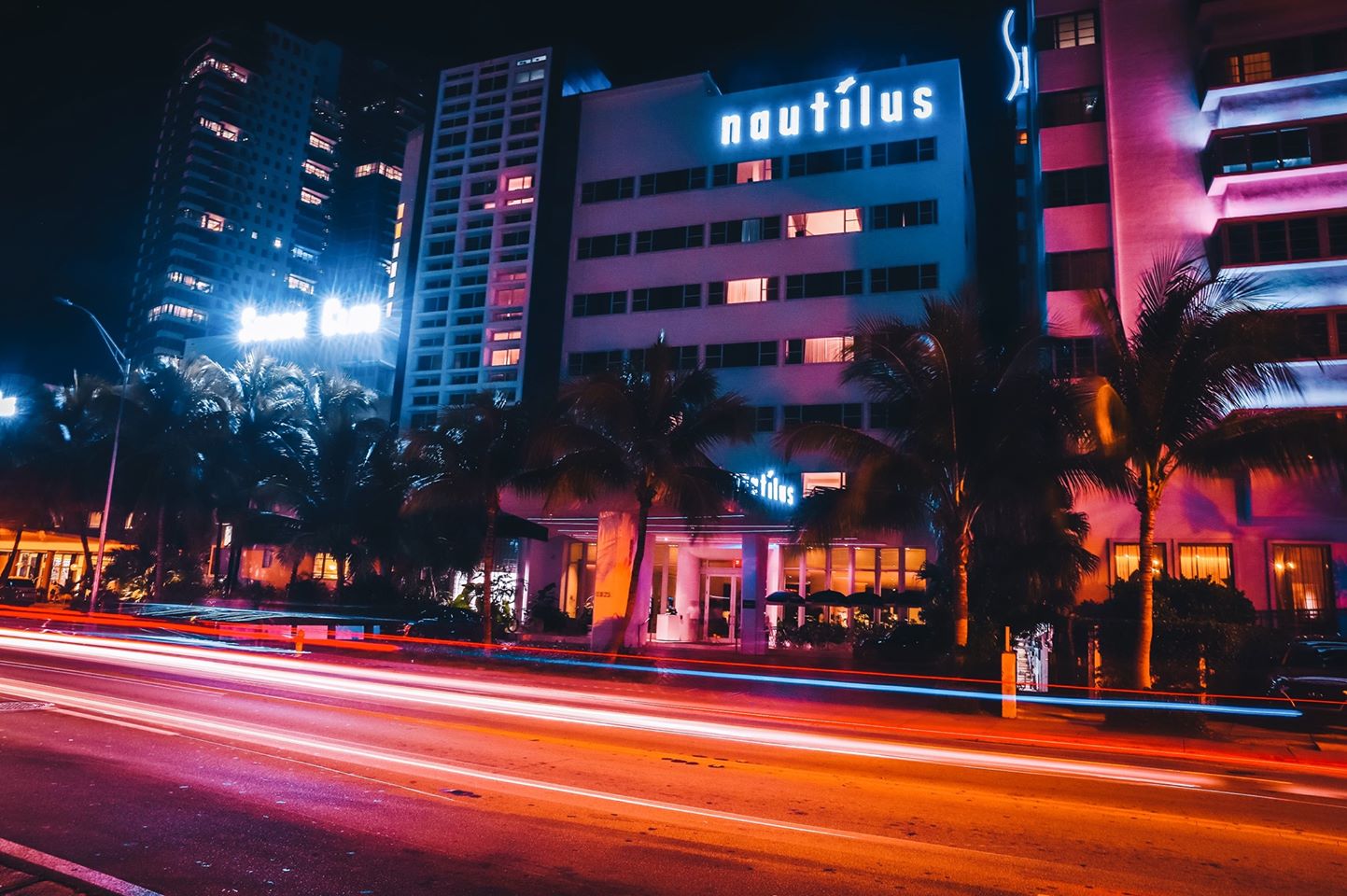 This year, Spinnin’ Hotel returns to Miami Music Week for three days of fun in the sun at one of the most anticipated music events of the season. Spinnin’ Records label is bringing three jam-packed events to South Beach, including a Heartfeldt Pool Party (by Sam Feldt) and Spinnin’s own jam sessions featuring some of the best EDM artists of today.

The party starts on Wednesday, March 18th when Spinnin’ opens the Nautilus with an epic pool party hosted by MC Hait and featuring artists like Sam Feldt, Bakermat, Gold Fish, CID, and more.

To keep the party going into the weekend, Spinnin’ presents two of its own fan favorite events: Saturday, March 21st’s Spinnin’ Sessions, featuring artists like Cheat Codes, Disco Fries, Firebeatz, and Brohug; and Sunday, March 22nd’s Spinnin’ Deep, which will bring the house down with sets by Shaun Frank, Justin Jay, Malone, Amine Edge & Dance, and special guests Valentino Khan and The Magician.

Spinnin’ Records is bringing their much-anticipated event lineup to Miami Music Week for the fifth year in a row, where they will take over the Nautilus by Arlo Hotel on Miami’s famed Collins Avenue in South Beach.

Don’t miss out on fun in the sun – click HERE to buy your tickets for the Spinnin’ Hotel at Miami Music Week 2020.