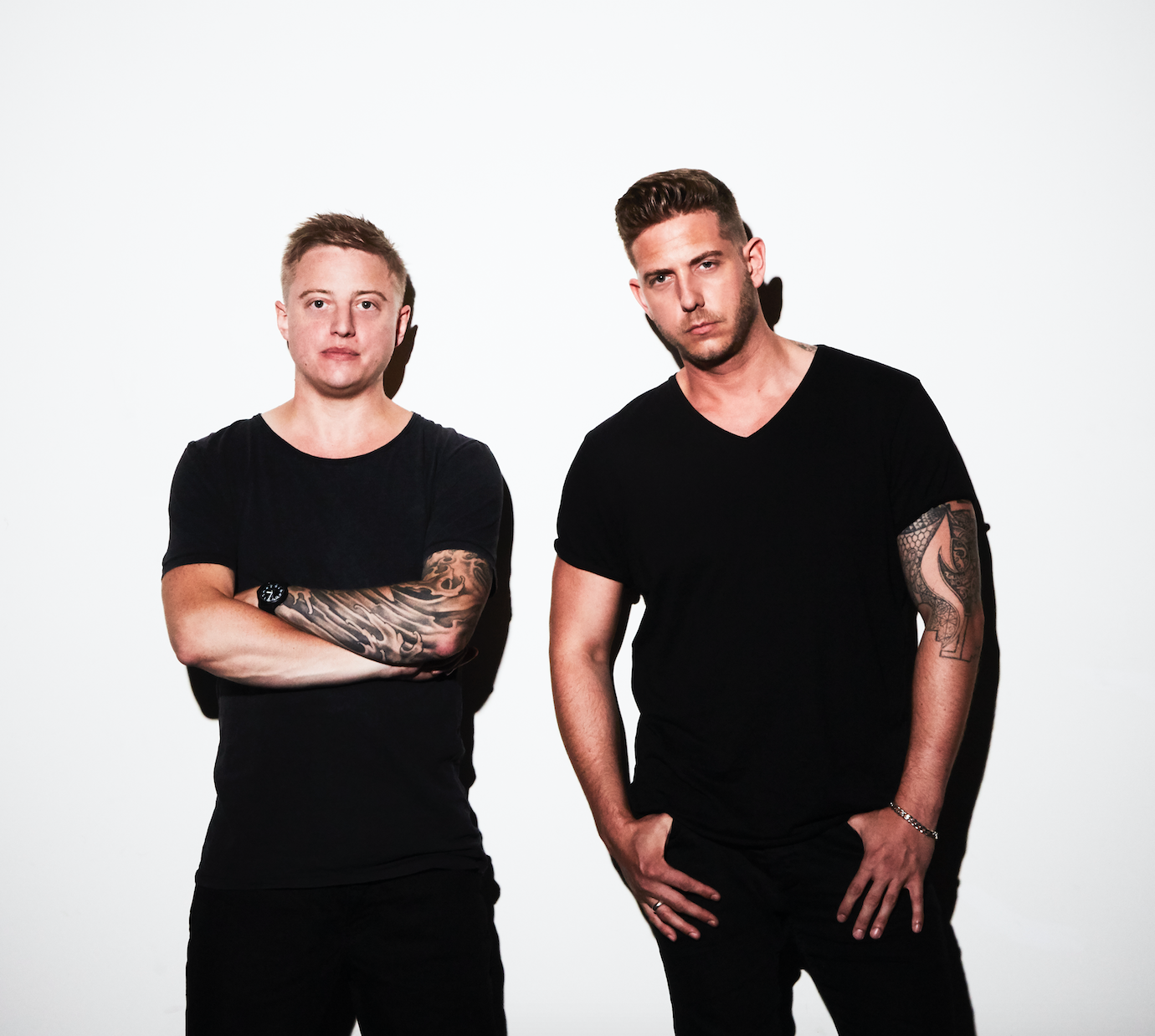 Chart-topping British techno duo, Spektre, announced a full-length studio album due for early 2020. Against a Dark Background will be released on Pleasurekraft’s esteemed Kraftek imprint. Currently the 5th best-selling techno artists on Beatport, Spektre is sure to bring an astounding and highly-anticipated album to bring in the New Year.

With nearly 500,000 streams per month on Spotify, the duo has made quite the imprint on the electronic music world over the last few years. As key ambassadors for British dance music on an international level, Spektre has received praise from the likes of Carl Cox, Adam Beyer, and Alan Fitzpatrick. Known for their electrifying live performances and forward-thinking productions, the two artists have built a loyal fan base across the globe.

Following their last album Cyclic Operations in 2013, Spektre breaks their five-year studio silence with Against a Dark Background. The album will be the third official release for partners Paul Maddox and Rich Wakley, who have been producing together as Spektre since 2006. When discussing their upcoming album, the two commented:

It had been over 5 years since the release of ‘Cyclic Operations’ when we first started work on the new album in earnest, so we wanted it to be a representation of how our music has evolved in that intervening period. The writing process itself was a lot more reductive than the previous two albums. We holed ourselves up for a few months and hammered out loads and loads of ideas, then filtered and refined the pool through playing them out and getting feedback from a few trusted pairs of ears, until “Against a Dark Background” began to crystallize into its final form. – Spektre

The album is set to be released in early 2020 on Kraftek. For further information on Spektre and their upcoming release, stayed tuned into their social media channels.

Two Can Intoxicates Through Boisterous Remix of Honors’ “Automatic”