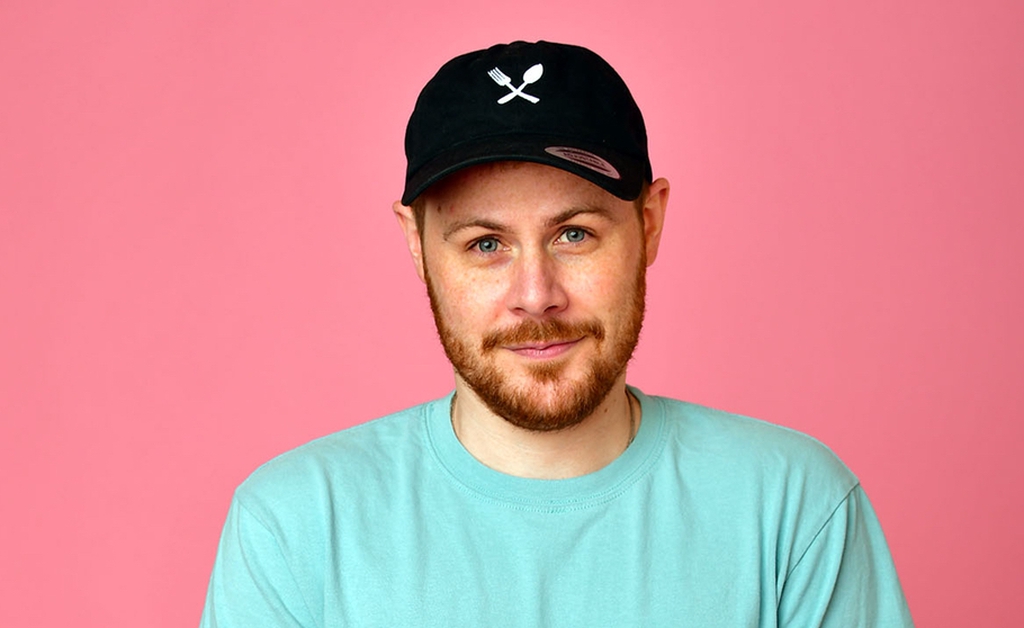 Dutch born and Barcelona (Spain) residing Mischa Reining, better known as Spag Heddy, has been cooking up hits since 2011. Dropping originally dubstep infused club bangers, originals and remixes, festival appearances, and shows around the world. Now, he has returned to Monstercat for his newest banger “Smile (feat. Lalo).” This year alone, he’s brought the sauce to Rampage Open Air, Escapade, and Wobbleland, and will kick off a headline tour across multiple US dates next month.

“Compared to my other dubstep work, “Smile” is a very easy to digest song, with the idea of making it radio-friendly and interesting for a bigger audience. When I heard the vocal topline, it immediately felt like it fit the feeling I was going for. I hope it puts a smile on people’s faces!”  – Spag Heddy

Drawing inspiration from his early productions, Spag blends nostalgic wobbles and heavy growls with Lalo’s polished vocals, giving the record an uplifting feel. In comparison to his decimating stylings like his last label release, “Carbonara” with Pixel Terror, Spag goes back to basics with catchy lyrics that shine in his masterful production, serving up a different kind of anthem. “Smile” is out now on Monstercat.