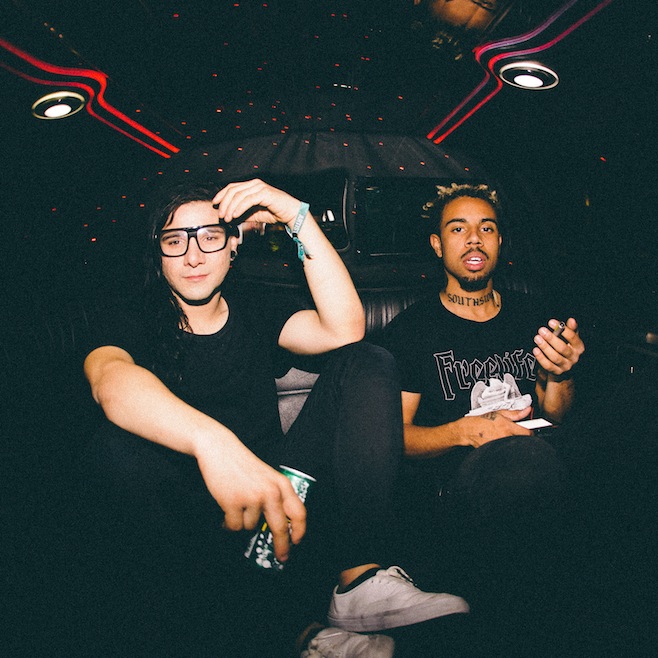 Skrillex—aka Sonny Moore—has joined forces with Vic Mensa for the release of their “No Chill” collaboration. Premiering today (Friday, July 17) on Zane Lowe’s Beat 1 show, “No Chill” was released on Apple Music.

Listen to “No Chill” on Apple Music.