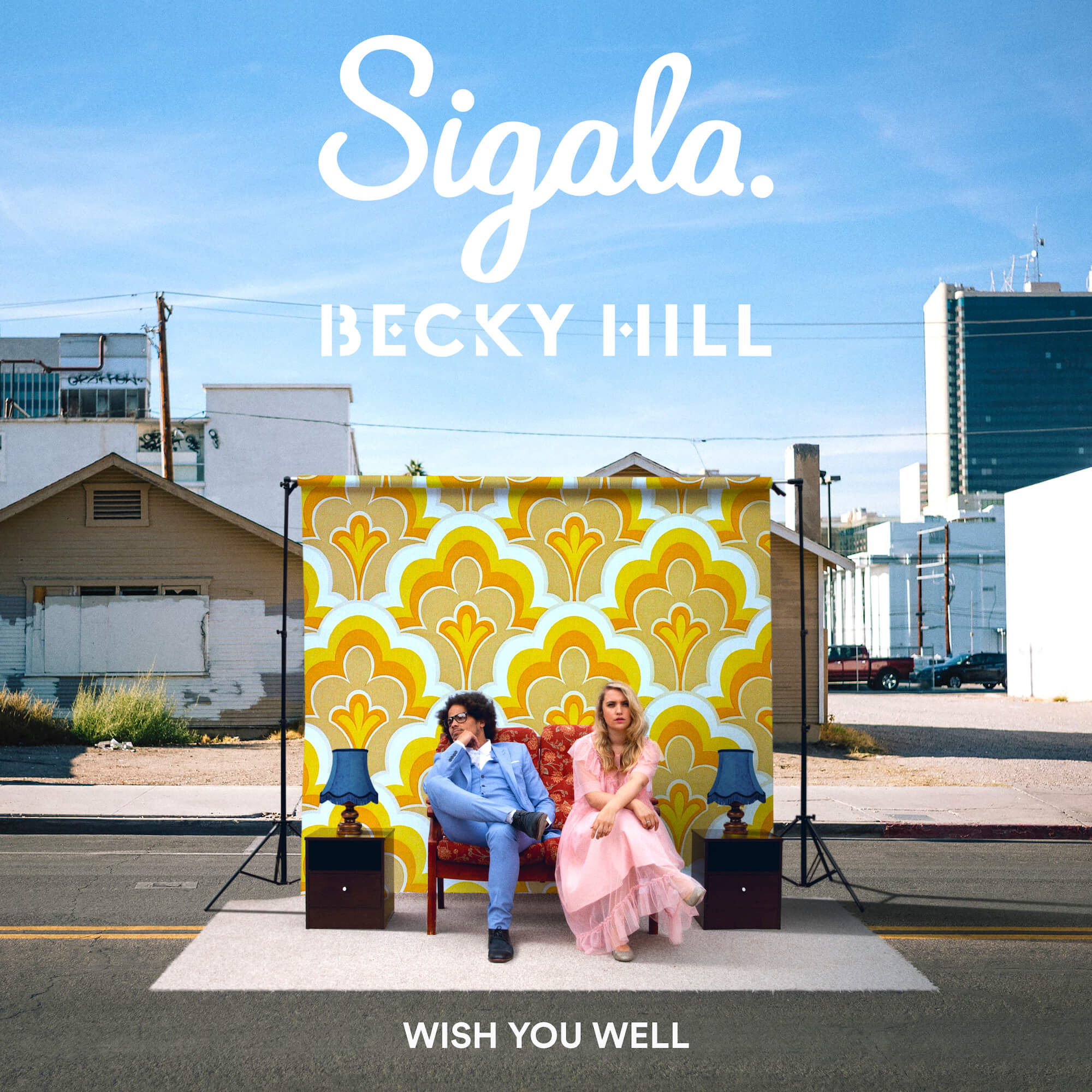 Just in time for your summertime playlists, Sigala teams up with UK songstress Becky Hill for a refreshing new tropical-pop infused hit available now through Ministry of Sound and Arista Records.

“Wish You Well” is the first new release from Sigala since the release of his debut album, Brighter Days, in Fall 2018. Having played a sold out UK headline tour to coincide with the release of the album, Sigala kicked off his release weekend by playing BBC Radio 1’s Big Weekend on Saturday, May 25th and has many more Summer 2019 stops including a headlining slot at the Capital Weekender Stage at the SW4 Festival on August 24th,  and much more to be announced. [We’re impatiently waiting for more dates!]

“Wish You Well” featuring mesmerizing vocals from one of UK’s upcoming stars and certified hitmaker, Becky Hill, known for soul-shaking singles such as “False Alarm” with Matoma, “Gecko (Overdrive)” with Oliver Heldens, “Back & Forth” with Jonas Blue and MK, among many others, Becky Hill’s versatile voice complements Sigala’s high-quality production for an undeniable summer smash hit.

” I have had so much fun working on this new track. Growing up I was massively into trance, from the likes of Tiësto and Armin van Buuren. I took inspiration from this part of my life for my new track, “Wish You Well.” I have always wanted to work with Becky, we just needed the right song, and we both love this one so much, I hope everyone enjoys it too!” – Sigala

Stream “Wish You Well” on your favorite streaming portal today and watch the official lyric video below.  https://sigala.lnk.to/WishYouWell