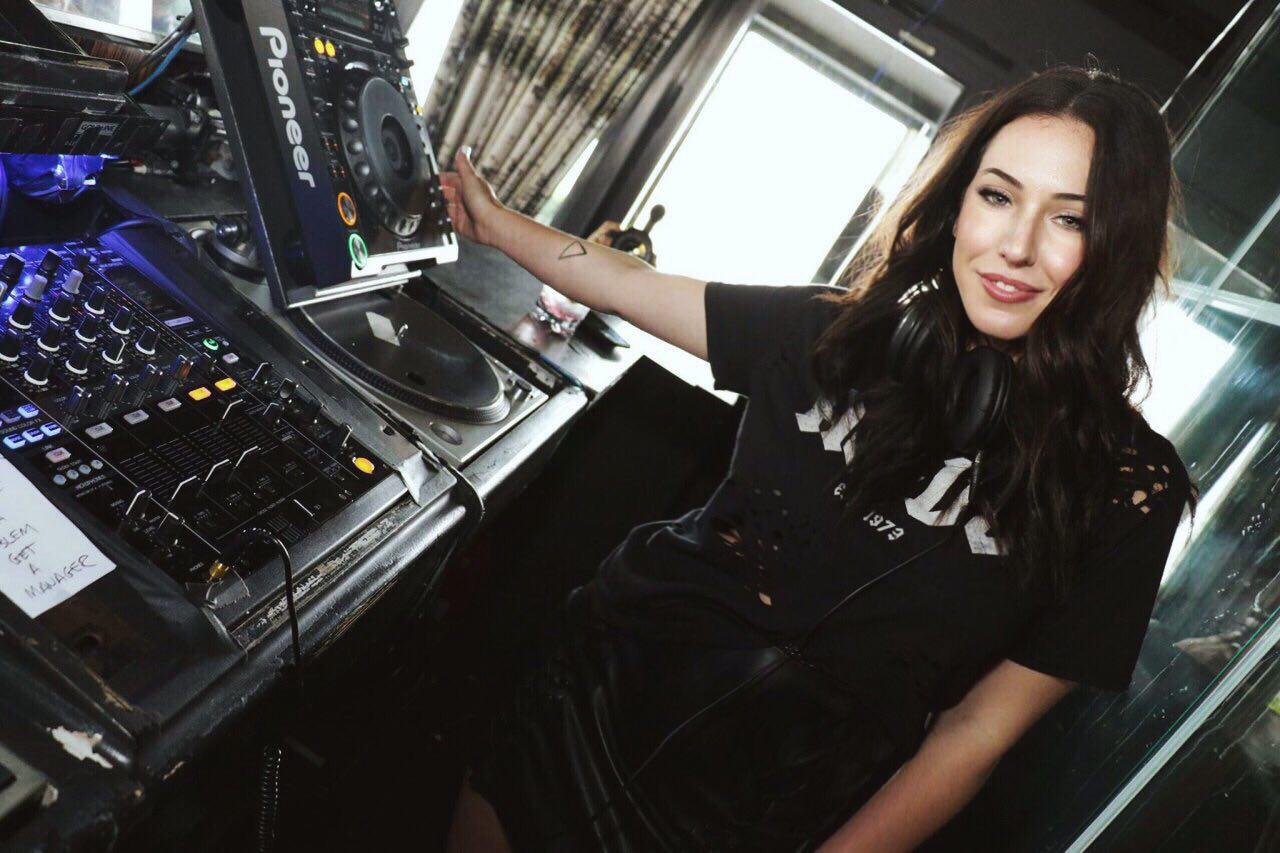 New York’s Ashley Haenel has taken on the electronic scene as DJ/Producer Shlizk, and this past Friday she arrived with her latest single “Need U,” boasting pure melody and bass heaven.

Manifesting her positive energy into a global career in the electronic industry, Shlizk has Performed alongside The Chainsmokers, Diplo, Arty, Fareoh, The Lost Kings, Candyland, and more. Additionally, she has held down residencies at Marquee New York and LAVO, as well as swept the stage at Pacha, Space, Proof, Le Ti St. Barths, Nightingale LA, and E11even, amongst others. The 23-year-old took the visionary jump into music and left her CFO position at a digital media company, and since then she’s been racking up hundreds of thousands of plays on SoundCloud alone, and performing at several high-profile venues.

There’s an immediate emotive pull bound within “Need U” that makes the track one of irresistible power. Produced with proper amounts of harmony and evocative instrumental chords, the balance of melody and bass in this record is extremely impressive. The passion that drives the song forward strikes fans with a combination of atmospheric progressions, an alluring lead vocal, and a soft yet simultaneous dark and mysterious undertone. “Need U” is yet another testament to Shlizk’s innate musical genius, and is putting her even further on the map to conquer dance music on a global scale.